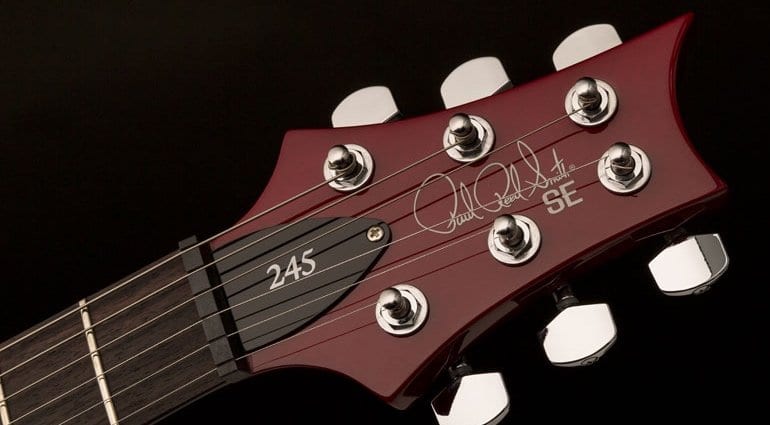 The ever-popular PRS SE range is receiving an overhaul for 2017. The company is giving all the SE maple-topped models a substantial refresh and finally putting Paul’s signature on the headstock!

Paul Reed Smith’s signature has always been emblazoned on the headstock of US-built PRS guitars. It was seen as a badge of honour for many players. Some people looked down on the lowly Korean SE range when it was introduced in 2001.

But the quality control turned out to be so good that the SE guitars started picking up a lot of sales. It’s not hard to figure out why: they averaged £500 or less, while the standard US instruments were closer to £2000 new.

It seems the company is now proud to add Paul’s signature to their Korean guitars. I think this is a good thing as those SE instruments are well put together and great value for money.

I expect there will be a lot of stores knocking out the 2016 models for discount rates after yesterday’s announcement of the new 2017 models. It’s time to go bargain hunting!

The guitars all now have Paul’s signature on the headstock and the model name on the truss rod cover.

The range uses newly designed RS 85/15”S” pickups based on their US-made counterparts. The Tremonti and Santana signature models incorporate new Mark Tremonti S and Santana S pickups. The Santana SE now has 24 frets as well, up from the previous 22 frets.

I like that the company has at last made this step and that Paul is proud of what he has achieved with the SE Range. I think I’ll go trawl the web for some 2016 bargains to add to my collection, as I think dealers will all be ditching the old logo stock very soon! 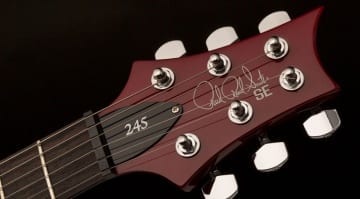 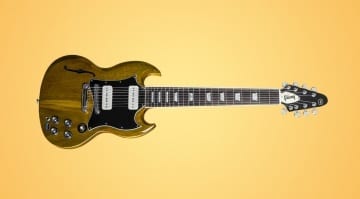 Hello, I’m looking for a headstock decal for my PRS SE Angelus acoustic guitar. It’s the Paul Reed Smith signature with a large SE below it. Thanks

Just contact PRS in your country and give them the serial number of your guitar. Not sure if they will supply you with one or whether you will need to pay and send the guitar back to them. So contact them and ask.