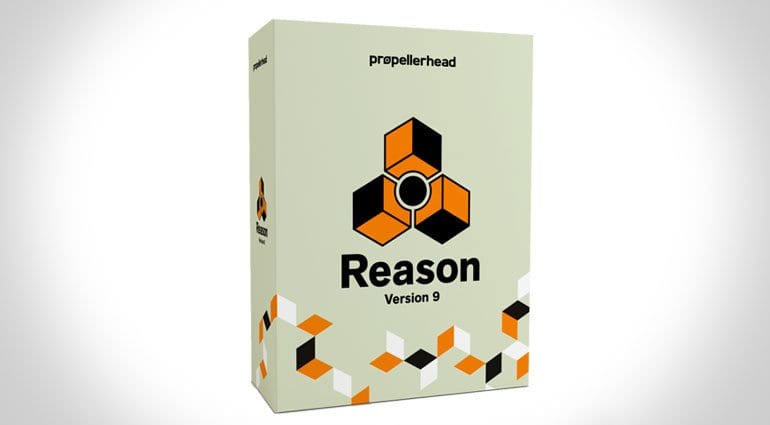 The Propellerhead marketing machine is ramping up towards the release of a brand new version of Reason which is due to be released on the 21st June. The key word and idea they are focusing on is “Play” and they point out in the video below that we use the same word for both the act of listening to and creating music – which for me on a Monday morning sounds pretty profound.

Of course version 9 is going to take us to a “whole other level”, which is quite alarming considering how every new release of anything seems to do this – and it’s getting quite scary up here. But that aside, let’s see what version 9 has in store.

Firstly, following their keyword, there’s a new type of rack device called “Players”. As far as I can tell these are nicely designed MIDI plug-ins. There’s Scales and Chords which can lock into a chosen scale or generate chord progressions and harmony lines.

There’s a Dual Arpeggio which, they say, expands on the RPG-8 – apparently it’s very clever. 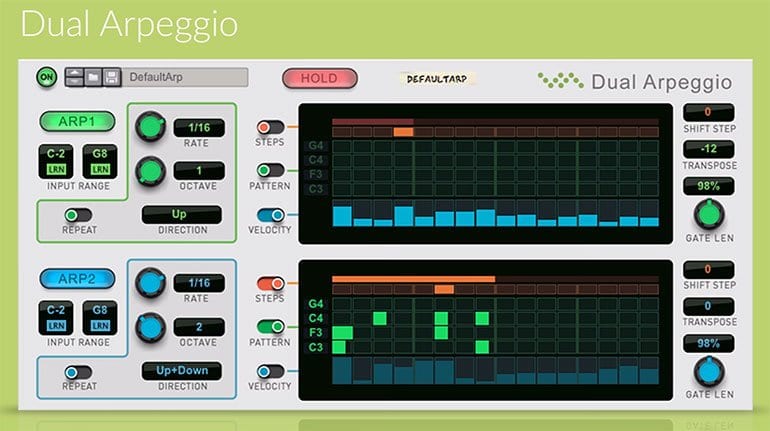 And there’s a Note Echo for creating MIDI note delays while tweaking the data.

Secondly they’ve beefed up the preset list by adding another 1000 sounds from that fashionable pool of top producers and sound designers that everyone points to (I reckon it’s really just one bloke in a shed).

Next we have a Pitch Editor. This is also long awaited as everyone else tends to use a version of Melodyne but of course Reason doesn’t support the VST format and so has had to do the whole pitch correction magic by itself. It works directly in the sequencer on an audio track and looks nice and easy to use. 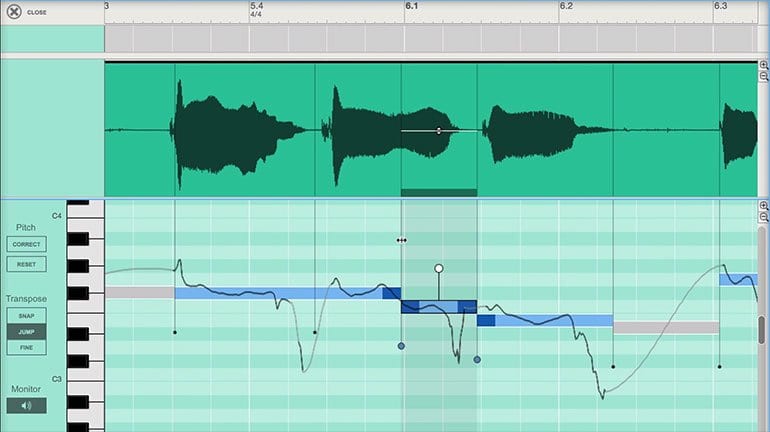 Other new features include bounce-in-place, visual themes, some MIDI wrangling and other bits and pieces but what appears to be sorely missing is any new synthesizer, drum machine or effect box. That might be a problem – I can imagine the angry mob swirling around the internet already preparing some badly worded tweets of protest. What they’ve highlighted in the video looks great, all very positive developments that keep them in the game, but because of the walled garden nature of Reason I feel they really need a new killer synth or something to reward the loyalty of their users. However, the release is still a month away – so who knows what other features are yet to be covered or how Propellerhead will react to the inevitable outpouring of grumpiness.

In any case I really enjoy Reason and so I’m looking forward to it.

For more information on the Propellerhead Reason 9 product page. 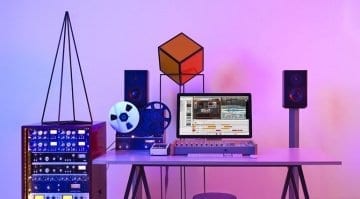