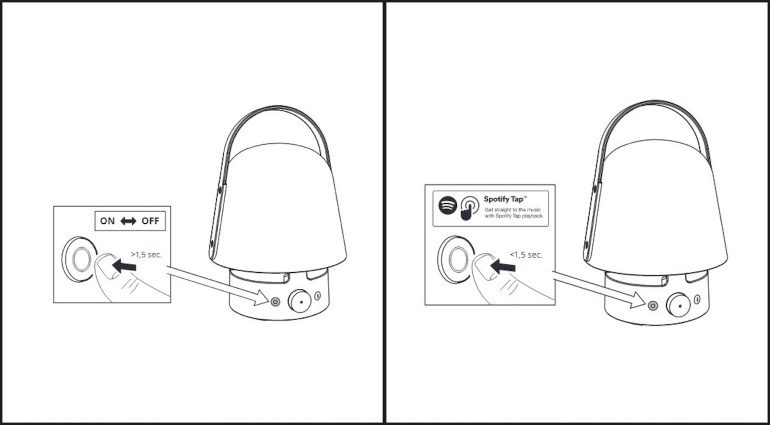 The Spotify Tap feature is a first for Bluetooth speakers with the Ikea Vappeby  ·  Source: FCC

According to reports, the Swedish home accessories brand, Ikea, has a new Bluetooth speaker in the works. The Ikea Vappeby, as it’s been called, is also an outdoor hanging lantern. While the interesting design looks like something you might take on a camping expedition, this is not the only reason this futurist outdoor speaker has attracted our attention. It’s the Spotify Tap button that makes this device unique, with integration features that come into play without having to open the app itself.

Design features and functionality with the Ikea Vappeby

The Ikea Vappeby was first spotted by The Verge when the product went through FCC filing recently where not only images but its complete user manual were leaked. This revealed that the Vappeby has an IP65 rating for resistance to both water and dust, so it should easily survive the elements in outdoor situations. The lantern carries a 20 lumen 2700K bulb with three different brightness modes, accessible on the Vappeby’s rear panel. Meanwhile, on the front, the volume control is a dual-mode switch as it can also be pressed for play and pause functions. The power button activates the speaker by holding it in, while a short click engages Spotify Tap. 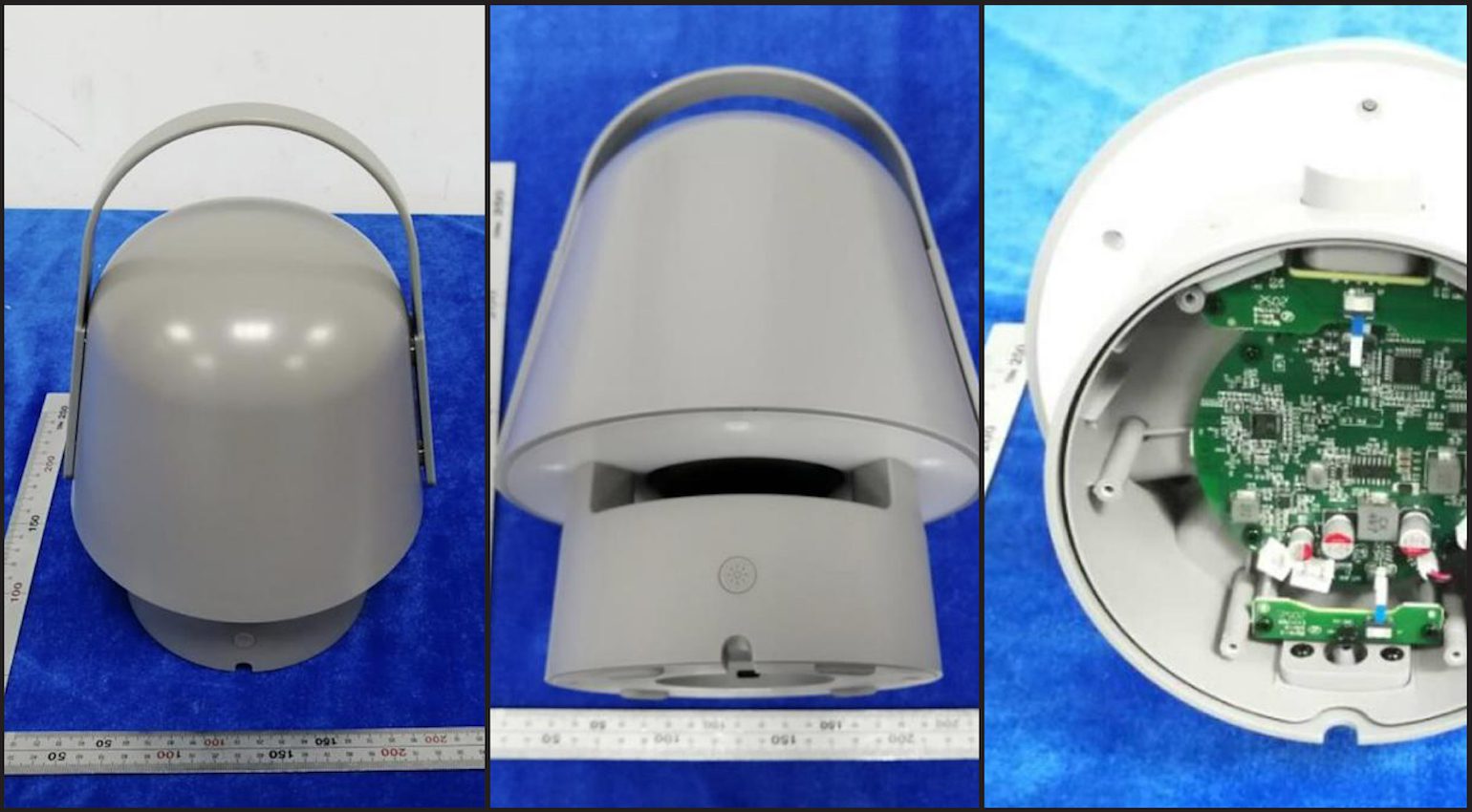 The domed design of the Ikea Vappeby certainly looks sturdy enough for outdoor use.

The user manual reveals that there will be some minor assembly required, a familiar feature throughout Ikea’s vast product ranges. This involves connecting the handle of the Ikea Vappeby to the lantern’s body, so nothing too intensive in the DIY department. A USB-C charging port provides 11-13 hours of music when the Vappeby is fully charged and the lamp is set to 50% brightness level. FCC filing means that the Vappeby outdoor speaker is soon to be available for order, so it won’t be long before it serenades you above your hammock under your favorite tree. 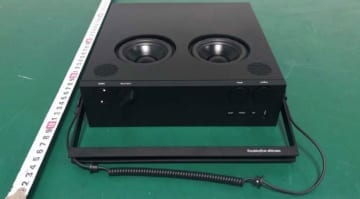 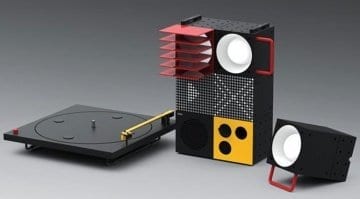 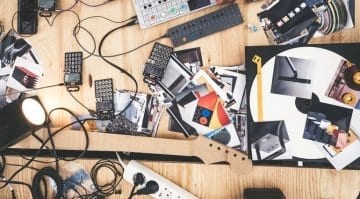