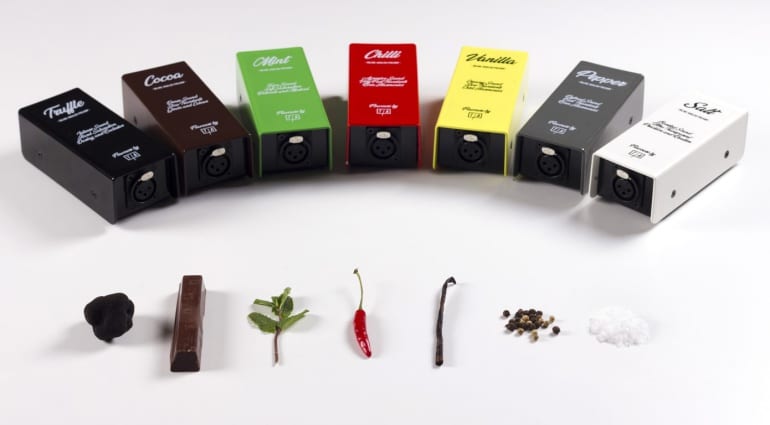 Mic boosters can be literal session savers. Not all preamps have enough gain on tap to properly record some dynamic and ribbon microphones. Others do, but get noisy when pushed into high gain. Mic boosters like the popular Cloudlifter solve the problem by providing a clean gain boost between the microphone and preamp.

The IndieGoGo crowdfunding campaign has already reached its target and early bird prices are available until January 31. The early bird price for a single flavour is EUR 119. All 7 flavours come at EUR 833.