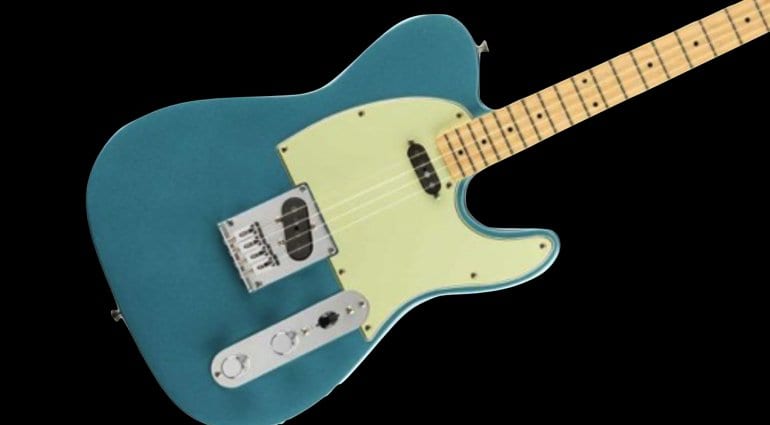 The Fender Alternate Reality range gets a final addition to the ranks and it is called the Tenor Tele. Yes, a four-string Telecaster. You know, like the one you have always wanted…

Today we have had an Alternate Reality Powercaster, an XII 12-String plus a Meteora HH and a Six Sixty, so what is next?

This new Alternate Reality Tenor Tele is, and it has four-strings and custom four pole Tele pickups a three-way switch and a neck with a 22.75″ scale-length and 9.5″ radius fretboard.

I’m not sure if I would ever use one, but you never know. Could be great for layering up on recordings etc. 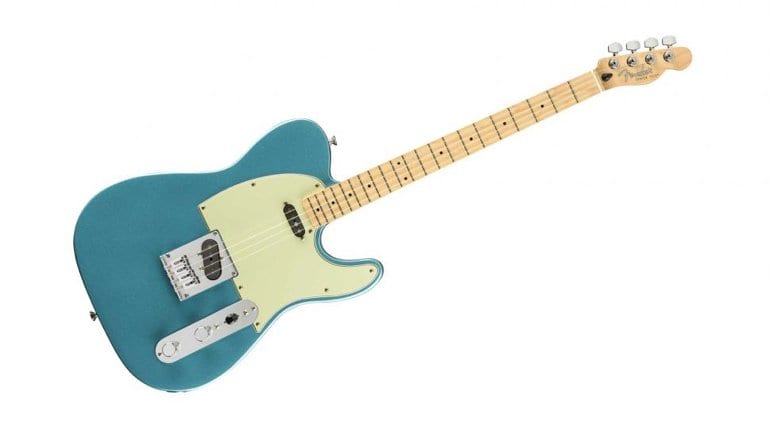 Of course, if you have ever hankered after a tenor version of a Telecaster, then your prayers have been answered today.

Well, it is certainly different.