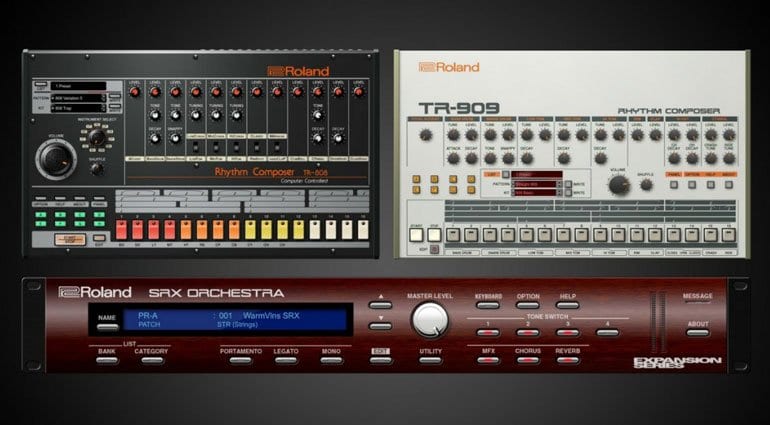 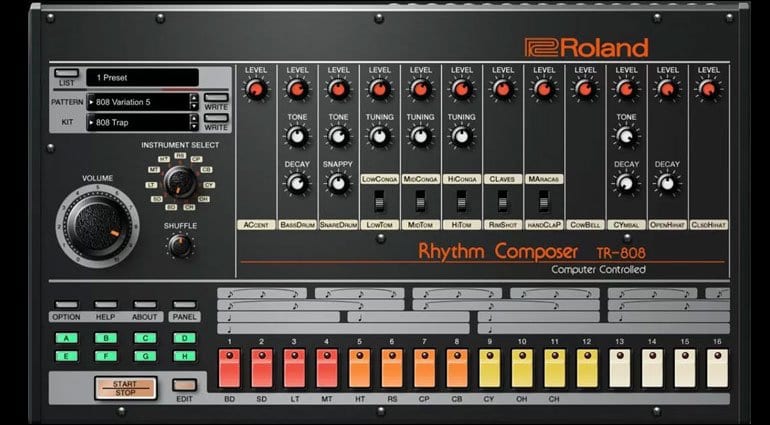 Roland Virtual Sonics have announced that the Roland Cloud online Legendary Series of virtual instruments will be joined by the first official software emulations of the TR-808 and TR-909 drum machines.

There’s nothing on the Roland websites yet. This information has come from a Roland branded press release posted on Reddit.

According to the press release, these two legendary drum machines plus the SRX Orchestra Virtual Instrument will be demonstrated at the NAMM show.

“The team at Roland Virtual Sonics is honored to bring the legendary Roland TR-808, TR-909, and
SRX Orchestra virtual instruments to our growing community of members. While it is humbling for us
to look back on the music that has flowed from the 808 and 909 over the last 25 years, we are filled
with anticipation for the music new producers will create with these additions to Roland Cloud in the
future,” said Roland Virtual Sonics Co-Director Jeremy Soule.

The SRX Orchestra is the first virtual version of the SRX Expansion series and we can expect to see a lot more.

More information as we get it.