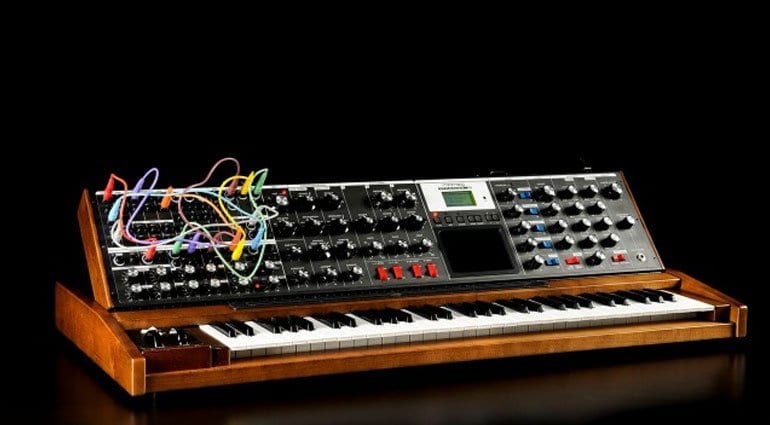 The Moog Voyager family of synthesizers were the last ones that Bob Moog designed. You could see them as the culmination of his life’s work in electronic musical instruments. As of the 23rd March 2017 the last remaining Voyager still in production, the Voyager XL, will be officially discontinued.

The Minimoog Voyager family started in 2002. Designed as a modern and updated version of the Minimoog Model D the Voyager was in production until 2015. Other versions included the RME rack version, the OS “Old School” and this last one, the XL. The XL was released to coincide with the Model D’s 40th anniversary. It added a ribbon controller, and additional LFO/modulation bus and a patch bay on the far left. The key count was also pushed to 61 keys.

Moog say that they will build a very limited number of units while parts and materials last, so if you have $5000 to hand then you could pick yourself up a bit of history. And then the Voyager chapter is over. What next for the Minimoog? On the Minimoog webpage the only instrument in active production is the reissued Minimoog Model D. Surely there must be a route for the Minimoog into the future, and one that doesn’t have Behringer written on it?

Moog had this to say:

As we bid a bittersweet farewell to the Minimoog Voyager XL, we keep the spirit of its circuits front of mind as we design the instruments in our future, acknowledging that the XL is the last of the Voyager family but not the last of its legacy.

I was working in a famous London music shop in 2002 when the Moog Voyager first arrived. It was a joy to play but not something I ever imagined owning. I have bought a ticket to the Jan Hammer signed Model D raffle, which is as close as I’m likely to get to owning one. I wonder what Moog have in store for us next.

You can read the full statement on the Moog Music website. 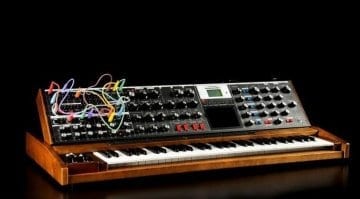