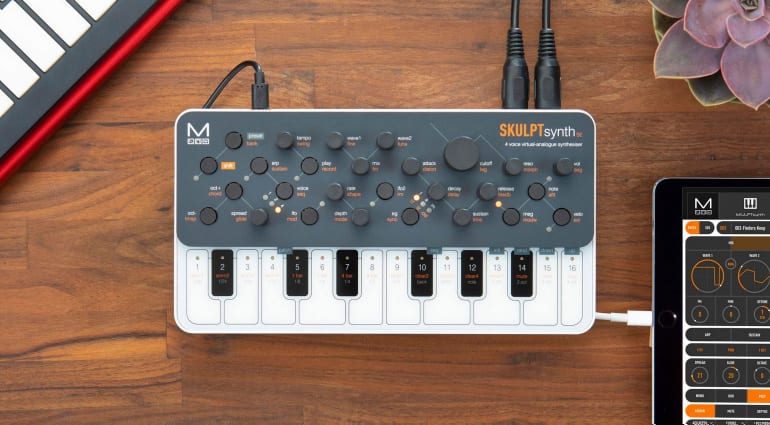 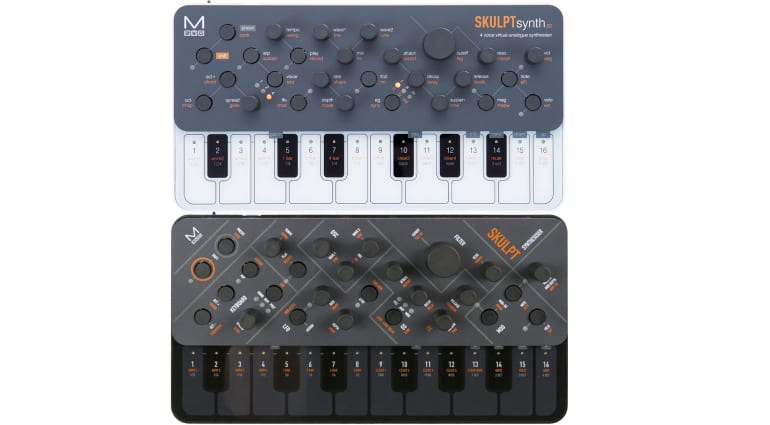 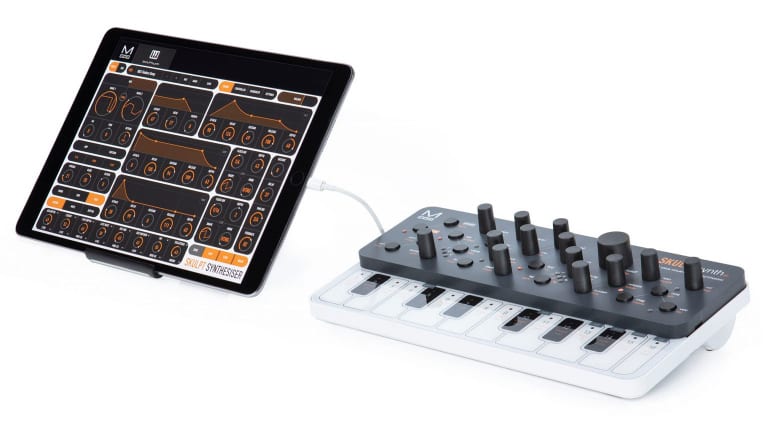 The Modal SKULPT gets a mild update and becomes the SKULPTsynth SE with a slightly different look and some new presets. Is that it?

I’m trying to find the differences here and they’re not making it easy. As far as I can tell they’ve improved the case, the visibility of the labelling and the keyboard is not black and white rather than grey and grey. There are 127 “high energising ” new patches and that’s about it. If you can spot any other differences then let us know in the comments. 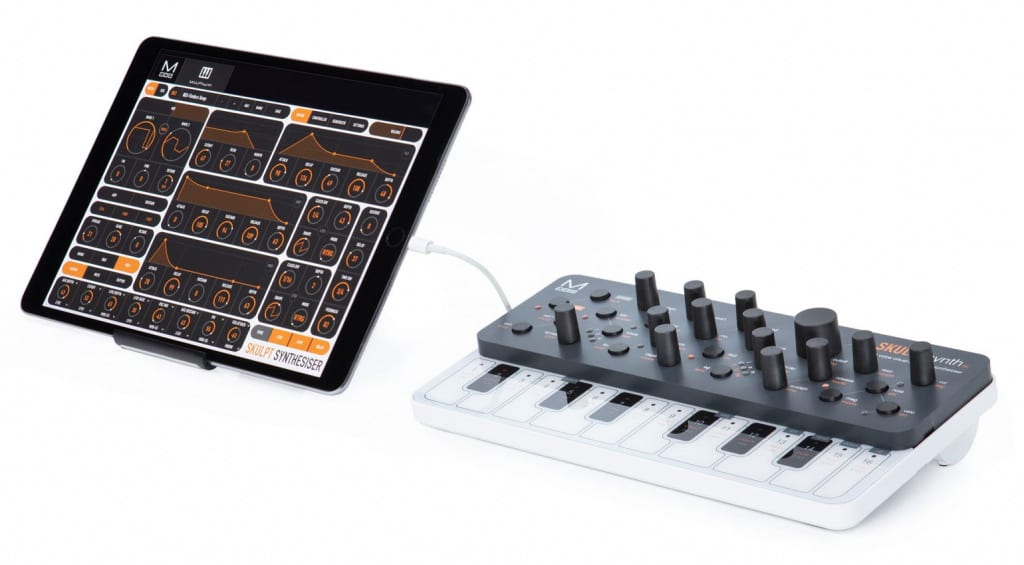 Otherwise the SKULTsynth SE, like the SKULPT before it, is a cool little 4-voice synth with a virtual analogue sound engine.  It has 32 oscillators that uses 2 Wave groups of 4-oscillators per voice, a morphable 2-pole resonant filter, a modulation matrix and digital effects. It has a real-time sequencer with 4 automation lanes and also supports MPE.

One other change is that they’ve drawn the lines differently on the front panel. The sort of isometric layout can be a bit disorientating. With the new lines they’ve pulled the controls together and I think you can see the controls that relate to each a lot better than on the original. 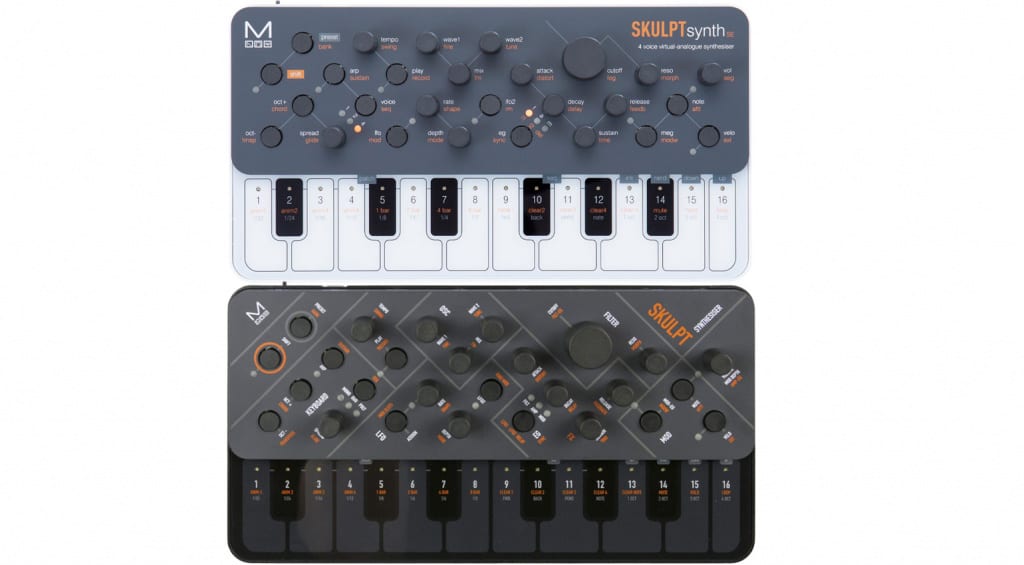 So, while there’s nothing very new to see here this synth effectively replaces the original and remains a decent, compact virtual analogue instrument that’s excellent when self-contained but also opens itself up to new possibilities via a software editor.

At £169 it’s good value for a feature-packed little synth. 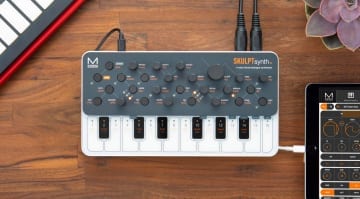 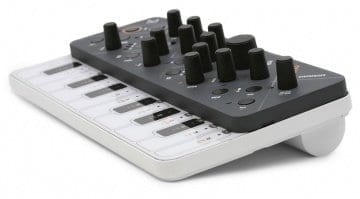 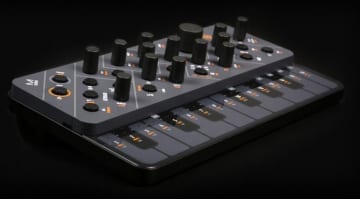 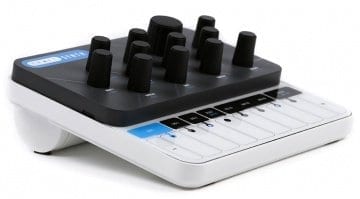 6 responses to “Modal SKULPTsynth SE: the same but different”

What we need is to know how much better the build quality is, I have the original and its cheap plastic and wobbly pots…but it sounds great!

“Modal Electronics, is proud to release SKULPTsynth SE. Based on the heritage of the original SKUPTsynthesiser, it inherits a slim form factor, but comes with traditionally coloured, black and white touch keypads, easier to read front panel descriptors and improved build quality.”

I wonder if the firmware / presets will work on the original Skulpt – I have two of them.

I emailed Modal and they confirmed the firmware will be compatible; they also sent over the new presets to load into my original Skulpt.

The original Skulpt is still available for £100 more!?!