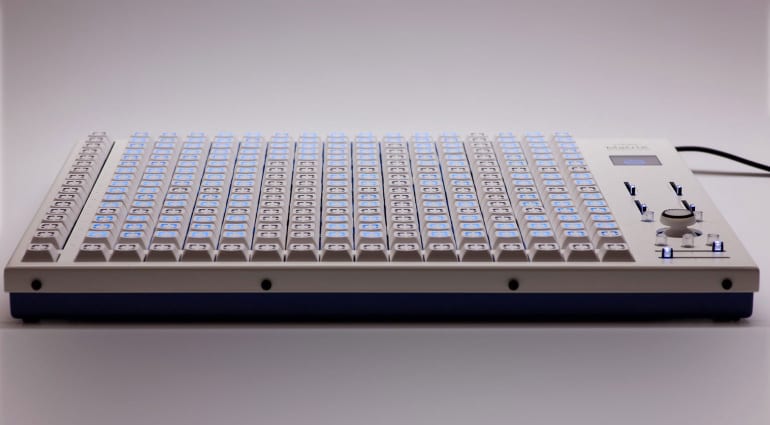 A MatriX mechanical grid controller with a huge board of lit keys emerges from the Midiphy workshop.

Midiphy are the developers behind the LoopA V2 and Midibox (MBSEQ V4+) MIDI sequencers that are distinctive through their use of LED backed mechanical keys and beautifully designed interfaces. They’ve just started posting images of their new project – MatriX – and it looks amazing.

Information is sketchy at the moment but it looks like a matrix-style sequencer similar to the Yamaha Tenori. However, it doesn’t appear to be stand-alone. It appears to be a controller for their MBSEQ V4+. 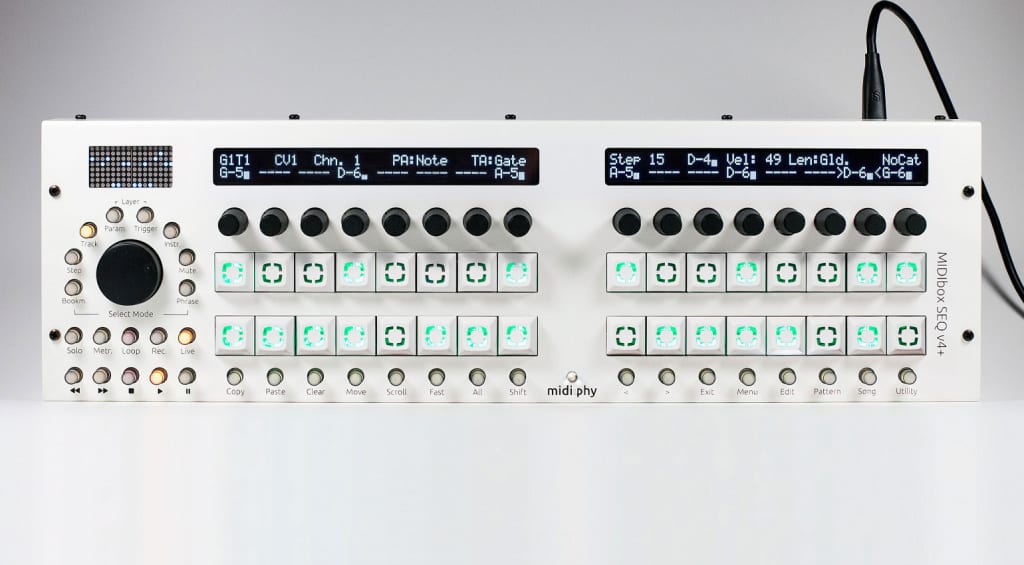 These two kits together form a serious project and a very interesting way to interact with “one of the best MIDI sequencers on  planet Earth.” Midiphy says it’ll be available early 2021. 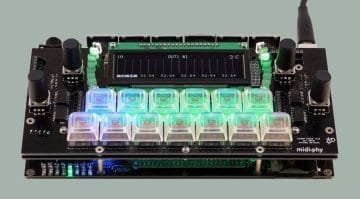 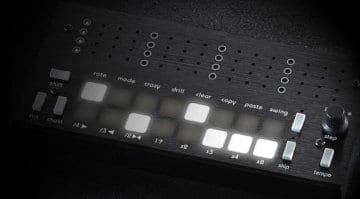 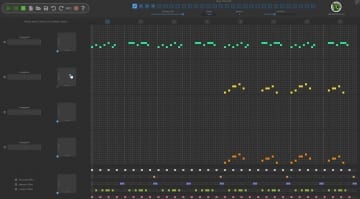 One response to “Midiphy gives us a glimpse into the MatriX”