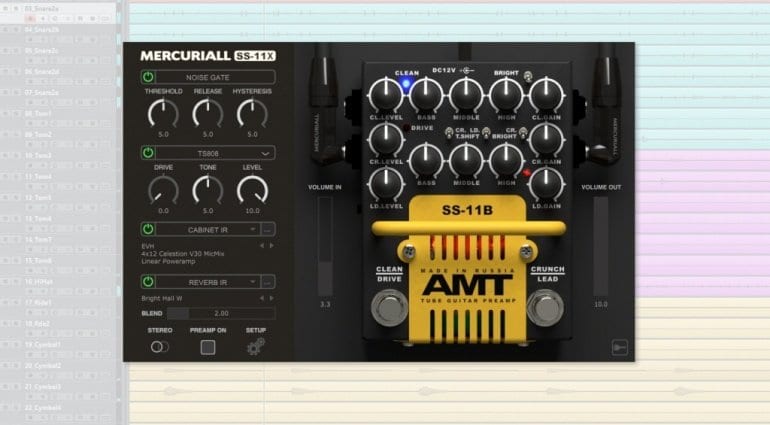 Fender Clean, Marshall Crunch and a big lead sound? That’s hard to get under one roof. But Russian pedal builder AMT says it has come up with the goods with its SS-11A and SS-11B preamps. Everyone will soon be able to replicate those pedals in their DAW, because Mercuriall Audio plans to release both versions of the pedal as a plug-in.

The X stands for both versions: SS-11A and SS-11B. The difference between the two preamps is the voicing in the crunch/lead channel, A is more for rockers with a slightly higher mid-range. B is a bit darker and more for the metal crowd. Clean and Drive are identical. The plug-in SS-11X includes both. The plug-in mimics the pedals’ layout and has Gain and Volume controls for each channel. The EQ is available once per page.

Mercuriall Audio has proven many times that they can successfully mimic good pedals and amps, especially the Tube Screamer replica and the JCM800 preamp. If you haven’t already, check those out. Its products are of consistently excellent quality and the pricing is more than fair. Even their ‘free stuff’ is good and worth using.

In addition to the preamp replica, there is a handy built-in noise gate, a TS808 pedal for adding some grit, an IR Loader for Reverb and a Cabinet IR loader. For this purpose, the plug-in can be used in mono and stereo. Oversampling goes up to 8x, the sample rate from 44.1 to 96 kHz.

The Mercuriall Audio SS-11X will be available as VST, VST3, AU and AAX in either 32 or 64 bit for macOS and Windows.

The plug-in in the shop costs 39.99 USD from the autumn onwards. If you’ve previously bought a product from the company can buy it for 29.99 USD. 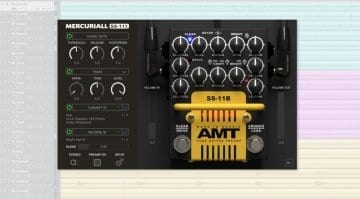 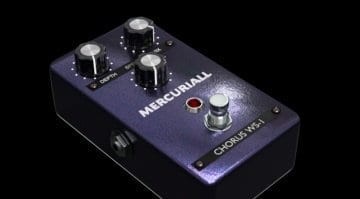 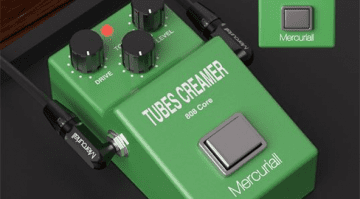 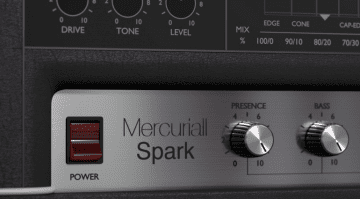