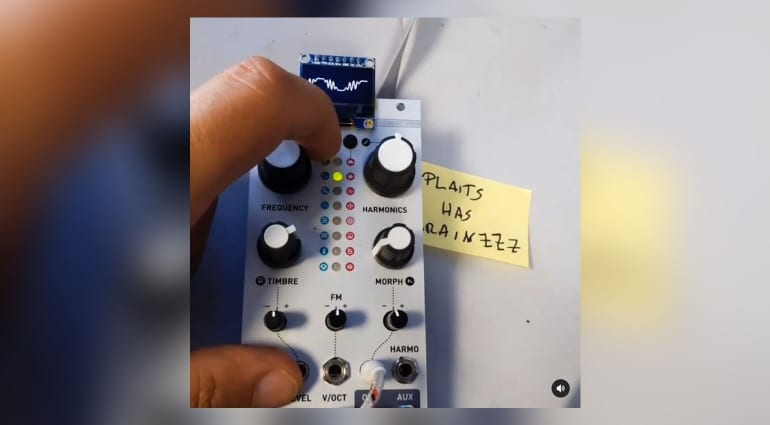 Apparently, according to the internet, a leaked Behringer BRAINS firmware can be run on the Mutable Instruments Plaits giving access to the display software. Could this be possible?

The BRAINS multi-engine oscillator is, as we know, based on the open-source Mutable Instruments Plaits. They added a few touches like a couple of extra oscillator modes and the rather snazzy display.

Well, according to a post on Instagram (that most reliable of sources) the Behringer Brains firmware has been leaked and can be loaded up onto a Plaits module. Apparently, it’s not possible to access the new modes Behringer has added because of a security feature that requires a special unlock code in the bootloader. I’m sure someone will work out a way around that at some point. 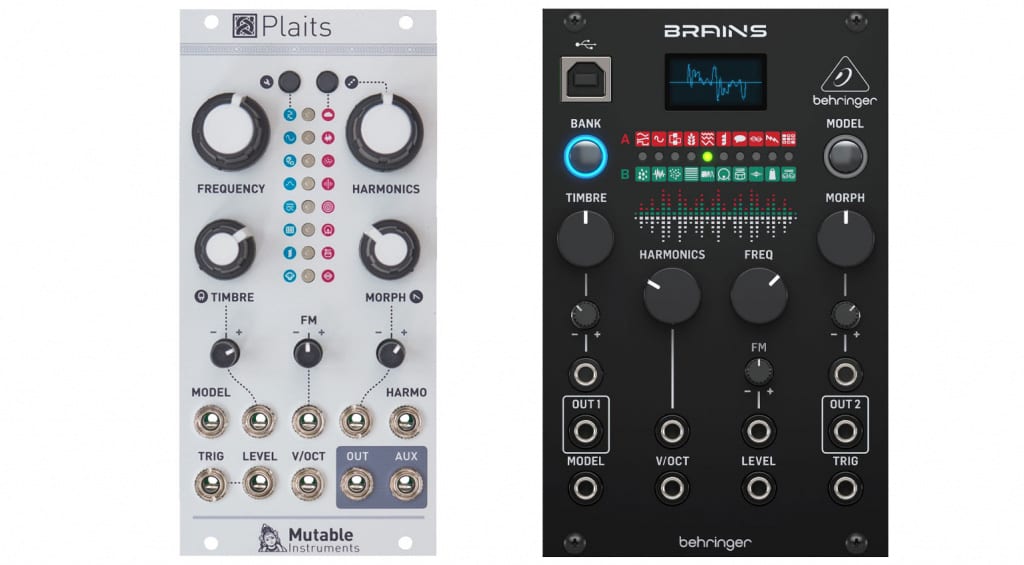 It’s brilliantly demonstrated on Instagram by Vladimir Pantelic of vpme.de (Euclidean Circles, QuadDrum Voice) who wired an OLED display onto a Plaits to see if it worked.

Ha, no, awesome though the idea may be, it was just a joke, a ruse and a jolly jape. Vladimir discovered that the Plaits CPU had just enough pins to drive an OLED screen and so he spent an afternoon adjusting the open-source code and wired one on the front. He posted a demo to Instagram as a joke which is where I saw it and completely fell for it. I’m glad I approached Vladimir before posting this article! He’s a funny guy.

The little screen works brilliantly but has absolutely nothing to do with the Brains firmware which has not, to my knowledge, been leaked.

However, the nature of open source code is that it’s designed to be shared for exactly these sort of fun and inventive reasons. If Behringer wants to plunder the open source archives then they should also embrace this sort of activity and release their firmware into the wild for people to fiddle with.

Anyway, move along, nothing to see here. Apologies to anyone annoyed by my slight deception – it was an interesting idea that made me laugh out loud when I realised it was a joke. I felt it was too good not to share – but it takes all sorts. 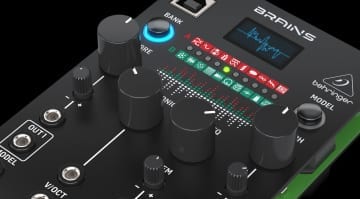 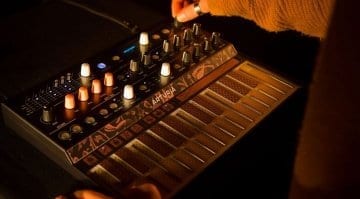 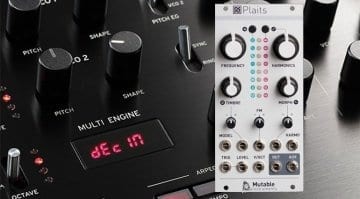 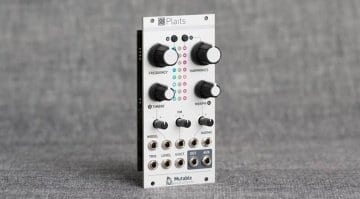 22 responses to “Leaked firmware claims to turn PLAITS into BRAINS”