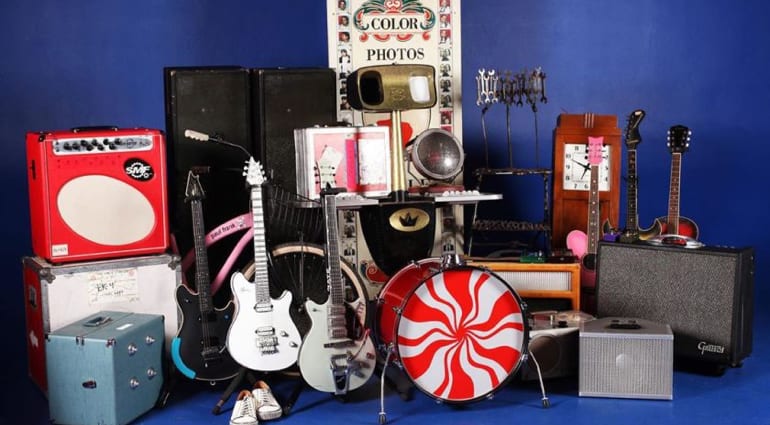 Jack Whites’ Third Man Records has organised an auction in conjunction with Online Nashville Auctions that includes some amazing guitar equipment. You can bid on one of two heavily customised EVH Wolfgangs, a Gretsch Triple Jet prototype and more. The proceeds will go to charity.

The auction is giving a portion of the proceeds to the John Peel Centre, Gideon’s Army and the Detroit Phoenix Center. The sale includes two heavily customised EVH Wolfgang guitars and a Gretsch Triple Jet prototype that Mr White used heavily with The Raconteurs and The White Stripes. Also among the lots going under the hammer is a Framus archtop. You can also bid on Orpheus in a black and yellow finish and a pink Daisy Rock acoustic that was autographed and gifted to Jack White by Wanda Jackson. 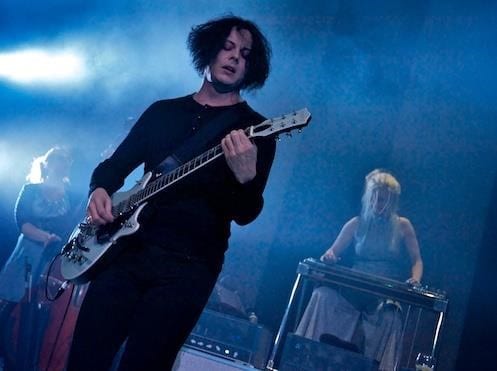 The auction also includes drum sets from The White Stripes’ “The Hardest Button to Button” video (check it out below). Some accessories are being sold off, too, like some stage monitor covers and pedalboards used live on tour by the White Stripes. If you’re a fan of Mr White’s work, this auction will appeal to you. 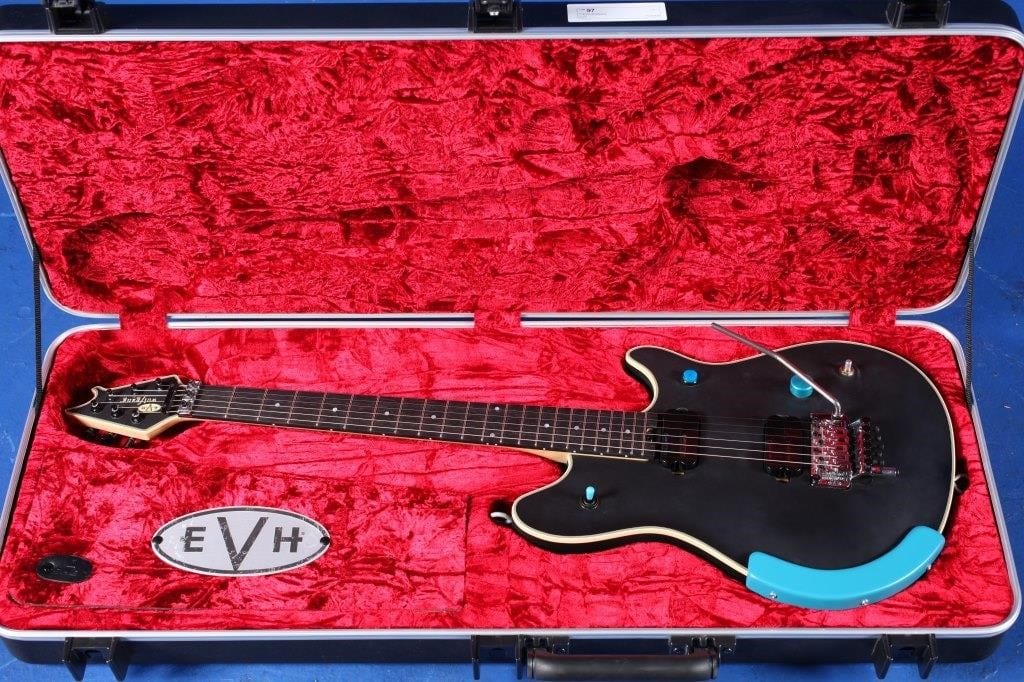 Among the amps included here are old vintage National and Gretsch 6165 combos, plus a load of other amps used on various Third Man recordings over the years. One of the highlights is a 15-watt Sonic Machine Factory Jack White used with the White Stripes. As you might expect, the sale also includes a load of effects pedals. These include a Sitori Sonics Swinger, Celestial Effects Cancer Wah The Fuzz?, plus a Molten Voltage G-Quencer as well as a rare Japanese fuzz called the Far East Electric Maboroshi. 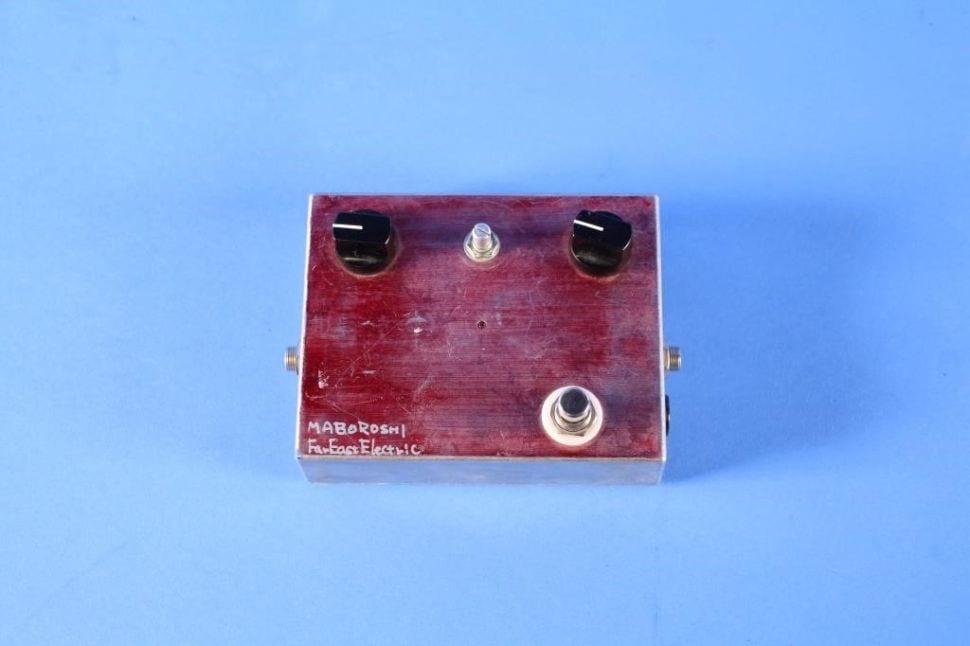 The auction runs from August 26 at 9 AM CST to August 30 at 9 PM CST and is being held by the Online Nashville Auctions. If you fancy owning a bit of modern day rock history, then this could be a great opportunity to pick something top from Jack’s stash of vintage and esoteric gear.

Everything comes directly from Third Man Records and will be accompanied by a certificate of authenticity for provenance. 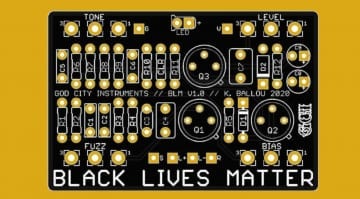