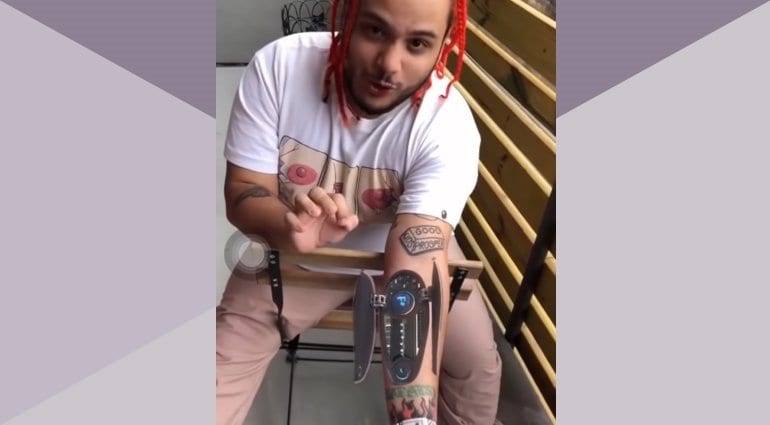 It’s April Fools today and the pro audio industry has been joking around like its making it money. We are diligently gathering the best pro audio humor from today in a single post for you to enjoy. Trust me, it’s good stuff! 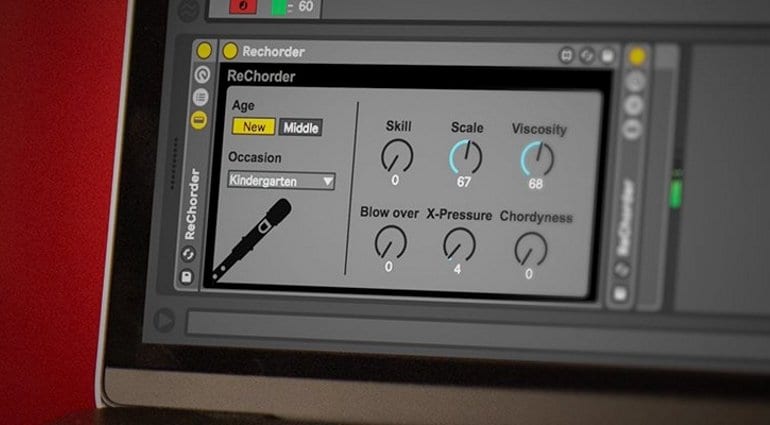 Ableton released ReChorder, its own take on the almighty recorder. An elegant weapon for a civilized age, ReChorder combines a “hardware” instrument with a legit software counterpart that you can actually download and use in Live right now. I like how Ableton is going all in for April Fools like that. ReChorder has presets for seemingly every scenario, such as kindergarten party, and also features Skill, Scale, Viscosity, Blow over, X-Pressure, and Chordyness controls. Is this an April Fools joke or the realest recorder simulation around? Grab the freebie and hear for yourself… 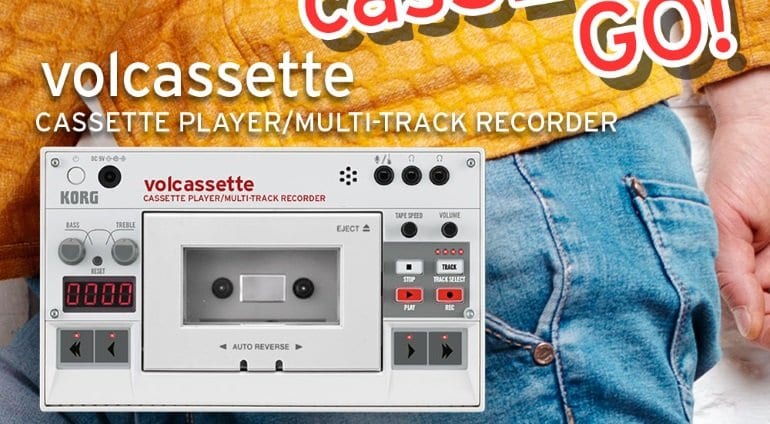 KORG announced the Volcasette Casette Player and Multi-track recorder, an item I’d legitimately like to own because the nostalgia hits too hard. And looking at the hyper-realistic Photoshop job, which depicts an incredibly well-thought unit that I’m sure would function superbly if it were real, I find myself GAS-ing hard for this thing that will probably never be. C’mon, KORG, you’ve already done half the job – make volcasette happen! 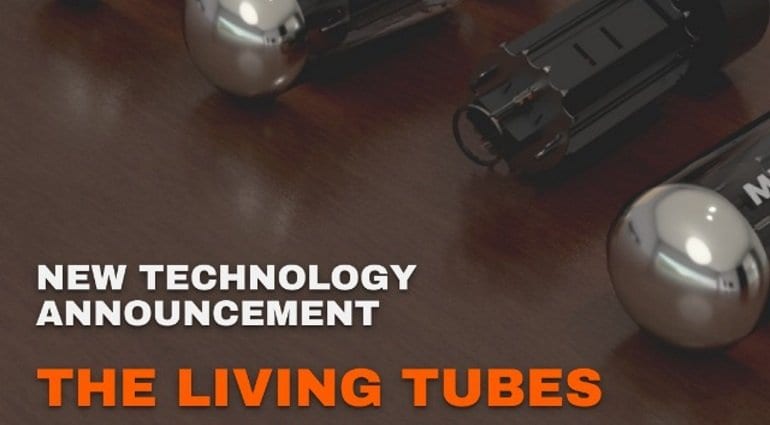 Amp sim developer Mercuriall is adding another dimension of realism to its tube simulation technology with the introduction of Living Tubes – an accurate representation of tubes deteriorating and breaking over time. After all, how real can an amp simulator be if it does not require regular maintenance and periodical investments in new tubes to replace the old, worn out ones? Not just any ol’ tubes, of course – we are talking matched pairs/quartets and boutique brands from America, China and Russia! All available from Mercuriall’s web store, at true-to-life prices. Never before has the agony and ecstacy of owning a real tube amp been recreated in such exquisite detail!

I’m letting Antares speak for themselves here, because… well…

With Auto-Tune Arm Implant, we’ve combined two decades of software innovations with space-age nanotechnologies to engineer a portable, hands-on solution for all of your vocal production needs. It’s so simple: A powerful “smart path” taps right into your neural networks for lightning-fast processing, while an intuitive tactile interface makes one-handed operation a breeze.

Bulgarian orchestra/choir sampling deity Strezov Sampling chimed in with the free 12 Tone Randomizer instrument for Kontakt. What does it really do? I’d rather let the video, narrated in a remarkably thick Eastern European accent, do the ‘splaining… 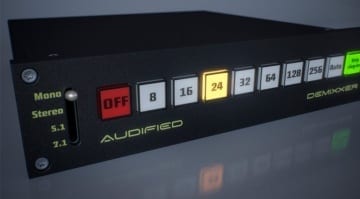 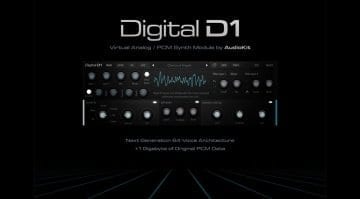