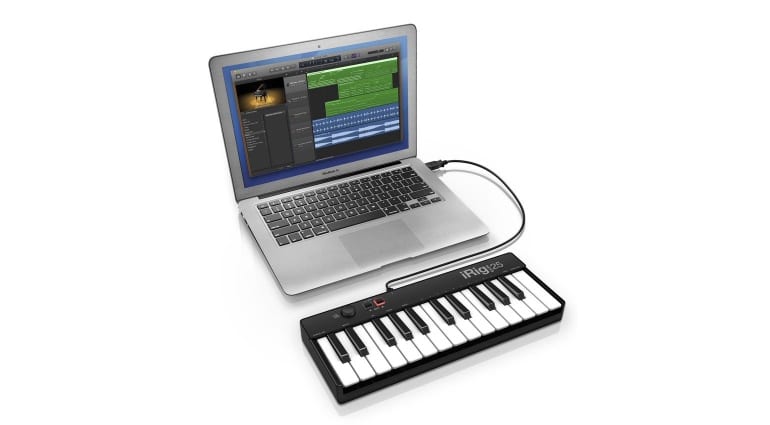 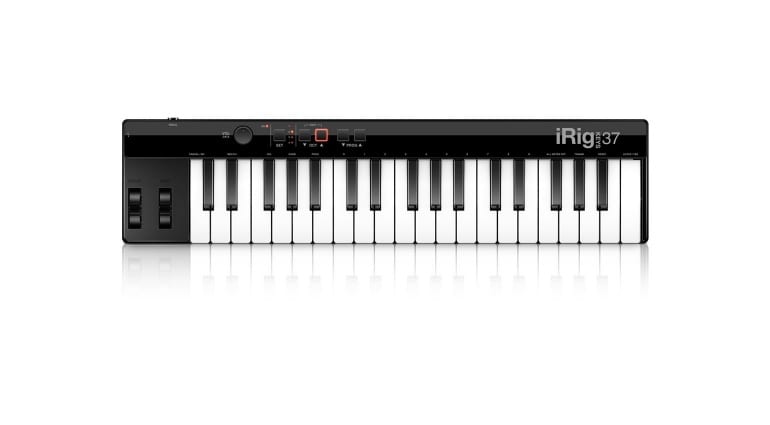 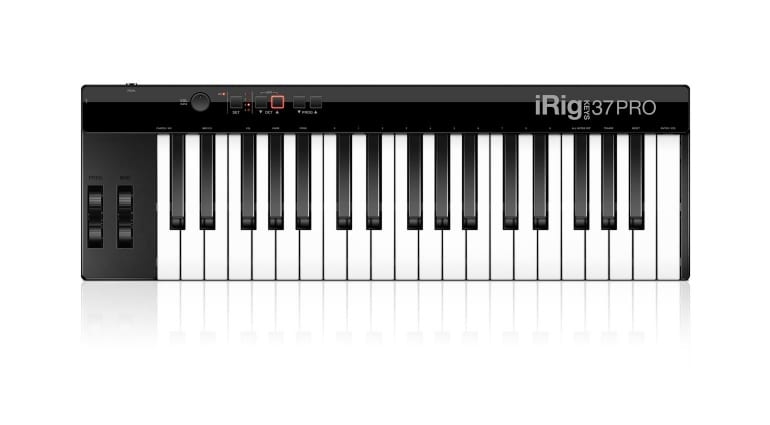 IK has never been shy about creating a really wide range of products and makes more stuff specifically for iOS-based hardware than more or less any other company. With computer peripherals there’s a fair amount of crossover so if for example you make a MIDI keyboard that works with an iPad, it’s not a massive leap to modify it to work with a computer as well. Indeed, some do both. The iRig Keys USB lineup is a collection of three small MIDI keyboards that power from your Mac or PC and are super-portable, designed to be thrown in a rucksack or laptop bag.

It’s been a few years since laptops got properly powerful enough to do serious music work on the move, and if you’re programming away from your studio, an 88-key piano probably isn’t a high priority. A lot of people trigger fairly basic stuff that doesn’t require a traditional keybed. Tap out a beat, a monophonic bassline and use a chorder plug-in to turn simple input into more complex patterns. For some people, a tiny portable keyboard does just fine.

The 25 key version looks really small indeed and has just a couple of controls apart from the keys themselves. The 37 has more keys and some more controls like pitch bend and mod, and the 37 Pro adds full size keys, though they’re still synth action of course. You can add a sustain pedal too, which is a nice touch and will help to make playing more conventional instrument sounds a bit more bearable.