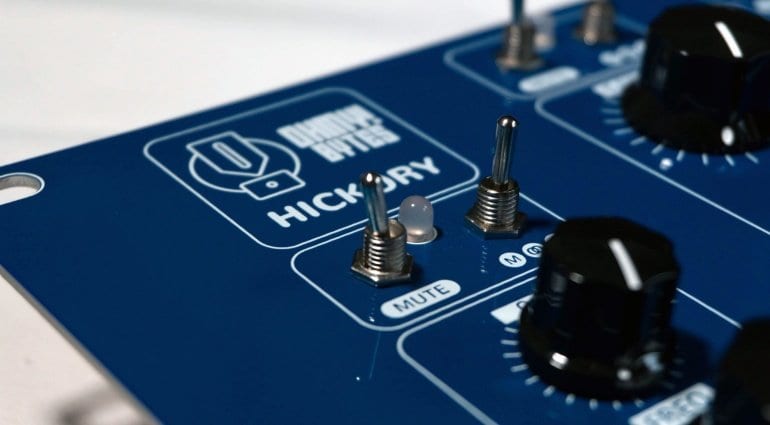 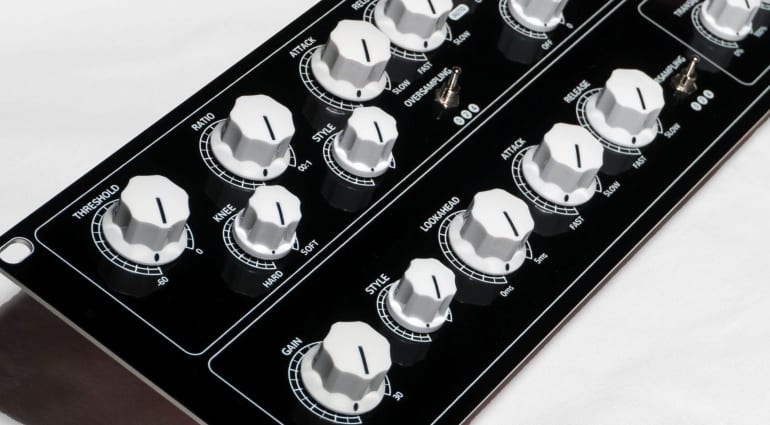 If you’d like a more old-school analogue workflow to your FabFilter plug-ins, the new Hickory and Dickory MIDI controllers seem right on the money. Developed by OhMyBytes, they enable tactile control over FabFilter’s esteemed Pro Q2 equalizer, Pro C2 compressor, and Pro L limiter. Here’s more about each piece: 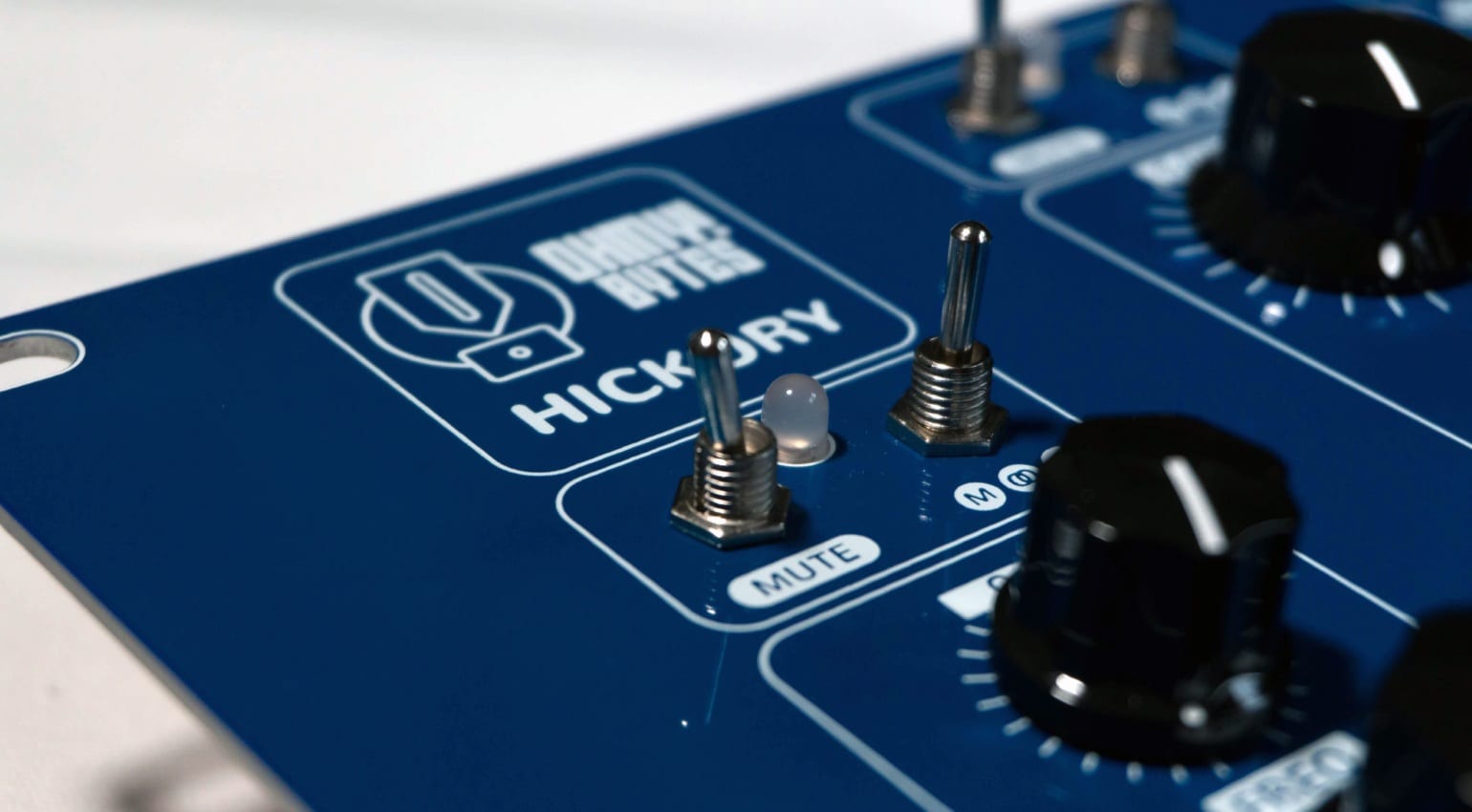 Hickory is a controller for the FabFilter Pro Q2 plug-in, although it can be used with any EQ or plug-in which supports MIDI control. There are 20 knobs in all, each being a potentiometer instead of an encoder — this provides a vintage feel to the unit. Each potentiometer is also of the momentary push type, which means it can handle up to 2 parameters simultaneously. For example, you can control the Q and Shape parameters from the same knob.

There are two operation modes to Hickory. Mode 1 lets you map the Mode switch to the plug-in’s Channel Mode control, while Mode 2 has each one of seven predefined bands act like three independent bands. This way, you can use different EQ schemes for Mid/Side/Stereo processing per band. 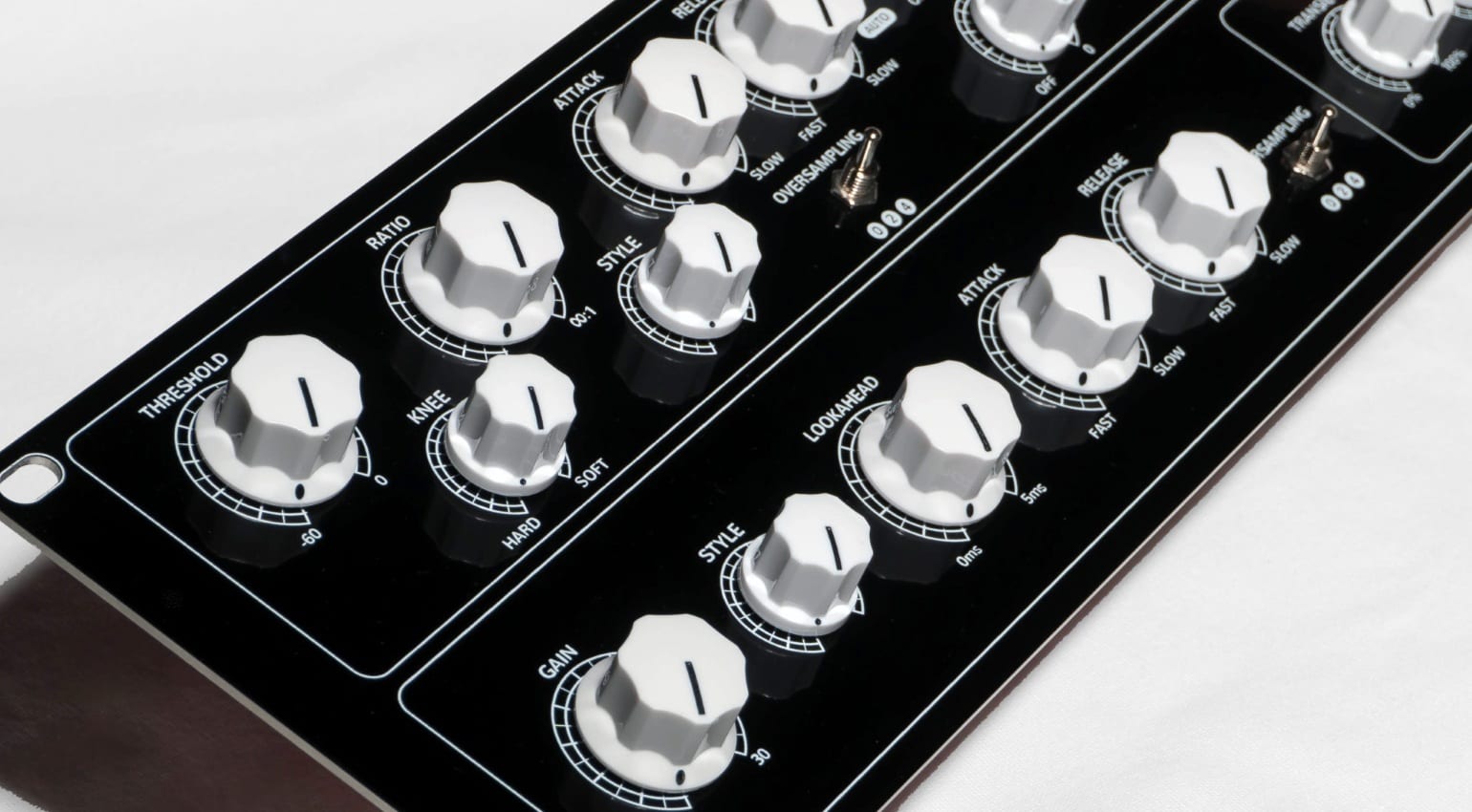 Dickory handles both the FabFilter Pro C2 compressor and Pro L limiter, in addition to any MIDI-controllable plug-in. The upper set of controls is tied to the compressor while the lower controls the limiter. Like Hickory, Dickory too has momentary push knobs for simultaneous control over two plug-in parameters.

In addition to the usual controls (such as Threshold, Ratio, Attack, Release), Dickory boasts switches for things like oversampling and a sidechain section with analogue-style knobs for Stereo Link, LF & Band frequency, HF freq and so on. This section also hosts a hearty selection of On/Off switches with LED indicators.

Both controllers look (and probably feel) like actual analogue hardware, though we can’t say they are recreations of FabFilter’s plug-ins in rack unit form. Rather, these are novel MIDI controllers that further bridge the gap between the digital and analogue realms. The market for integrated hardware/software production platforms seems to be thriving, considering we recently saw a similar release from TC Electronic, which re-created an old-school rack delay complete with a dedicated controller that mirrors the original unit closely.

At EUR 249 per controller, we think Hickory and Dickory are two rather pricey fellas, especially considering they don’t include the plug-ins which they are meant to control. The shipping date is yet to be established, but if you want to pre-order, you can do so from the product page below. 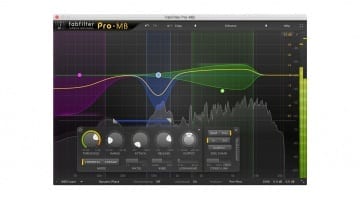 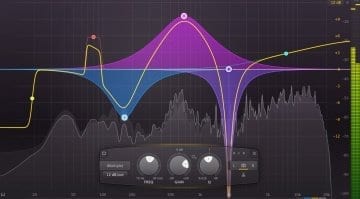