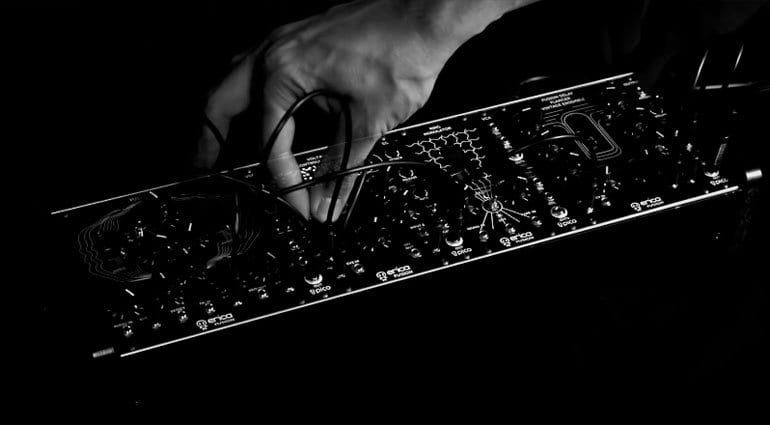 The Fusion series of Eurorack modules from Erica are remarkable in that they feature tubes. Right slap in the middle of each module is a glowing, warming, overdriving valve. This gives the Fusion range it’s unique sound and attractive looks. Erica Synths have released a video of a new module coming to the Fusion series – The Fusion Drone System.

In the video the Fusion Drone System appears to be on the left and is combined with all the others from the Fusion series. It makes for an awesome looking Eurorack board. You don’t get to see much in the video but there’s a meaty drone happening that’s so warm you just want to cuddle it.

According to the video the release date is the 11th August. Check back later in the week for all the details on this cool new module.

It’s not currently on their website but hopefully more information will be found there soon. 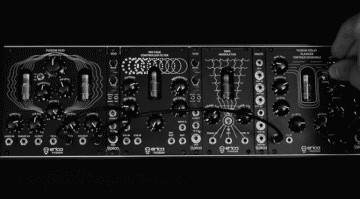 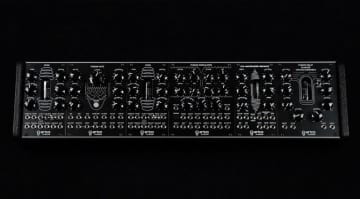