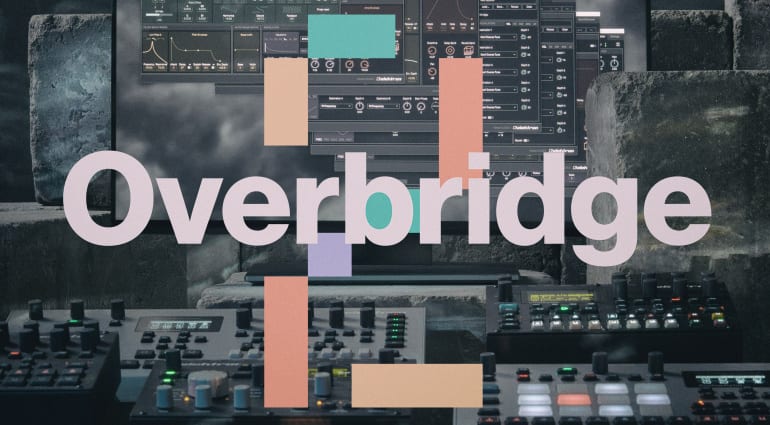 After a public beta testing period that lasted over a year, Elektron has officially released Overbridge 2.0 today. After a long wait and many setbacks, does this mean that the DAW integration and USB streaming interface for the Analog Four, Analog Keys, Analog Rytm, Analog Heat, Digitakt, Digitone and Digitone Keys now works as promised? We hope so! Overbridge 2.0 is now available as a free download for owners of compatible Elektron instruments.

If we’re being pedantic, it’s actually version number 2.0.37 which appeared on the Elektron website today. If you’ve been active on the Elektronauts forum during these past months, you know that many users participated in the public beta testing of Overbridge. For some, it was smooth sailing, while others suffered a variety of problems. It’s too early to say whether the official version now works flawlessly, as the testing revealed that different setups caused different problems – which seems to have been one of the main issues.

When working as intended, Overbridge allows you to control all features and parameters of compatible Elektron hardware units from a DAW plug-in or stand-alone software, which also offers library management. Most importantly, the software provides multi-channel audio streaming over USB in both directions, eliminating the need to run audio cables between your Elektron instruments and audio interface. While that’s without doubt very convenient, it can take a toll on your system resources, potentially causing latency, drop-outs and high CPU loads. Elektron seems confident that all of this will now be history – let’s hope they’re right this time! Some of my colleagues who are already using Overbridge 2 tell me that it does indeed work quite well.

Luckily, Elektron has also done away with the pricing model that was originally planned. Overbridge 2.0 is completely free of charge and available as a free download from the Elektron website. It is compatible with the following Elektron instruments:

Overbridge runs on Windows 10 or higher and macOS 10.12 or higher in stand-alone, VST and AU formats. 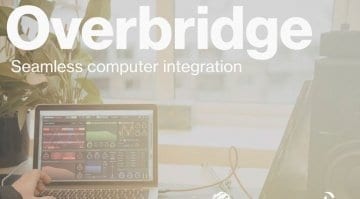 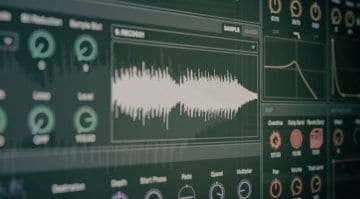 One response to “Elektron Overbridge 2.0 is officially released – finally!”