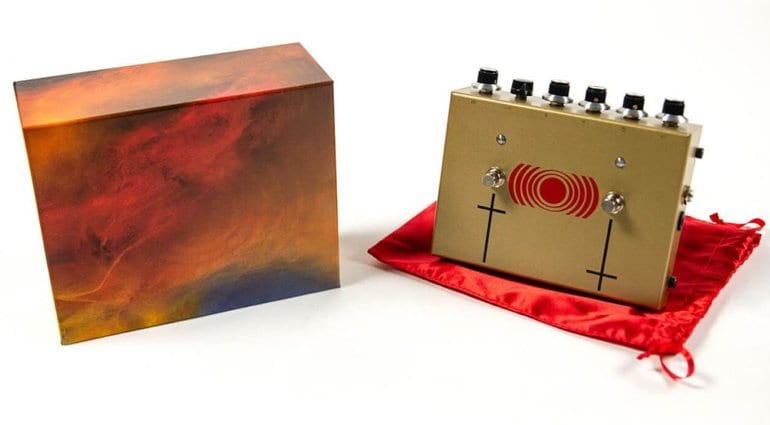 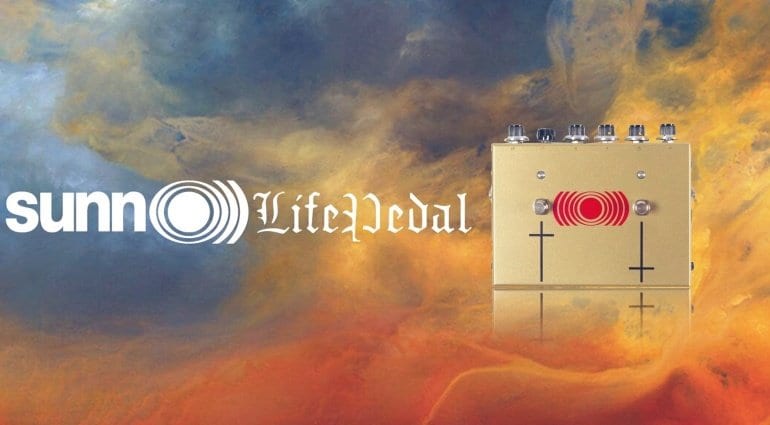 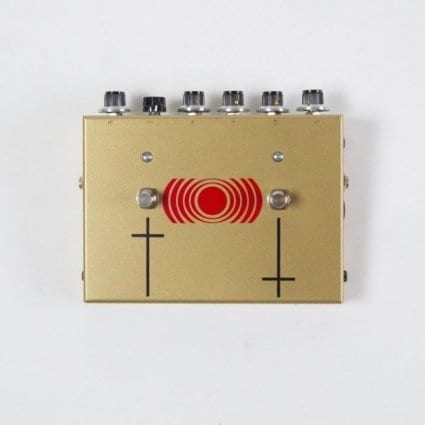 Did you miss out on the last EarthQuaker Devices Sunn O))) Life Pedal? Well, Earthquaker has decided to make another 500 pedals available and this time in a gold livery.

These limited-edition Sunn O))) Life Pedal are available as of today, Thursday, 22 August. Of the 500 units being made available world-wide, 300 will be sold exclusively through Reverb, while the remaining 200 will be sold by Sunn O))) directly. You can pick those last 200 up via the merchandise table at their live gigs whilst you grab a T shirt! 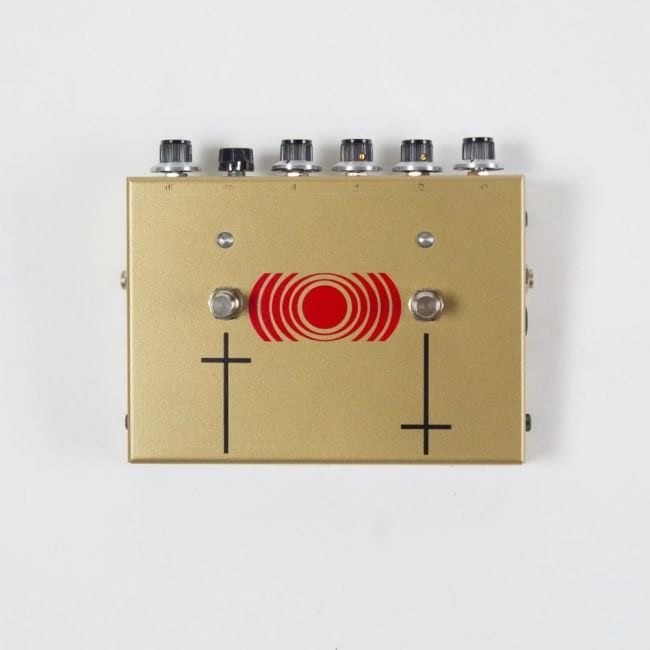 The circuitry remains the same as the first black box version, which was based on the LM308 chip used in the classic ProCo RAT pedals.  It’s designed to coax your preamp tubes into overdrive and/or distort via that LM308 chip and with the octave/fuzz section based on the vintage fuzz sounds of the Shin-Ei FY2 and FY6. This pedal is all about massive drone tones, as you would expect. 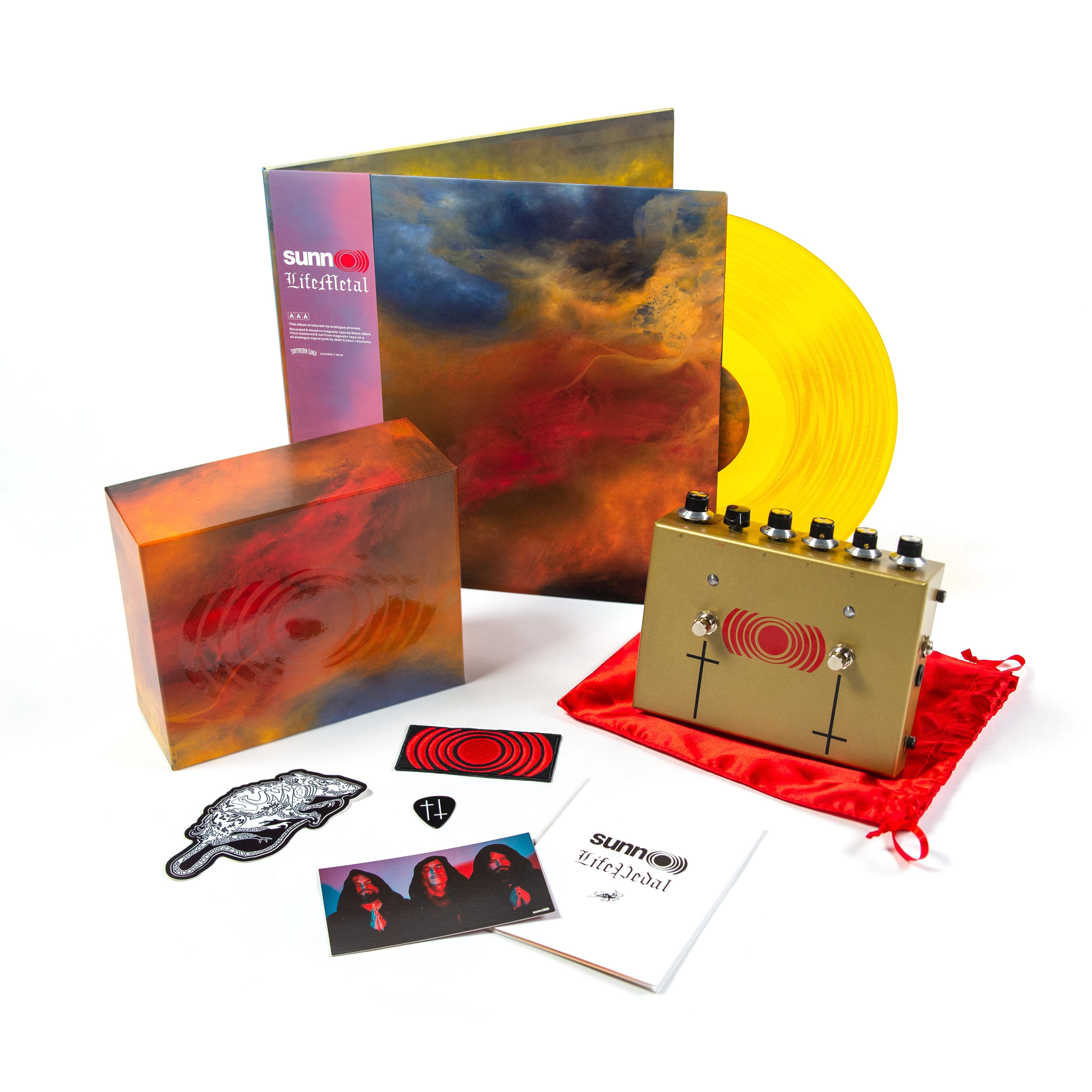 100 Life Pedals are being made available with the Life Metal LP, so if you are a huge fan, you will want to score one of these. Recorded by Steve Albini, this album will be full of the dark, heavy tones, and this pedal will be the ideal ally. The vinyl is bright yellow, so it will burn your retinas out whilst you bathe in its dulcet tones.

Sign up with your email address to be notified as soon as the second batch goes on sale. I’ve added the link below, so be quick or miss out! 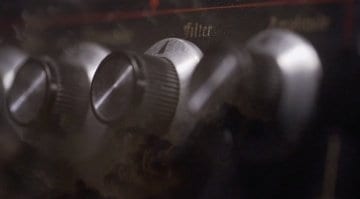 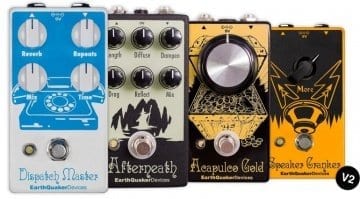