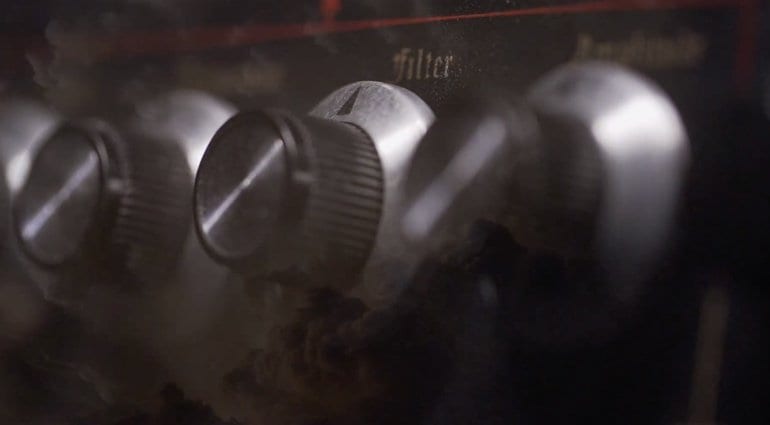 This pedal was so limited that it has unfortunately already sold out! Designed in conjunction with Sunn O))) and shrouded in smoke and mystery, this ultra-limited edition pedal is based upon the classic RAT LM308 “White Face” distortion pedal circuit. Two additional clipping options give the Life Pedal even more ways to work with gain.

The first position is “No Diodes” which gives you an Op Amp assault at maximum volume. The second position uses two silicon diodes and one LED in an asymmetrical clipping configuration. Both are fairly brutal and have plenty of gain. 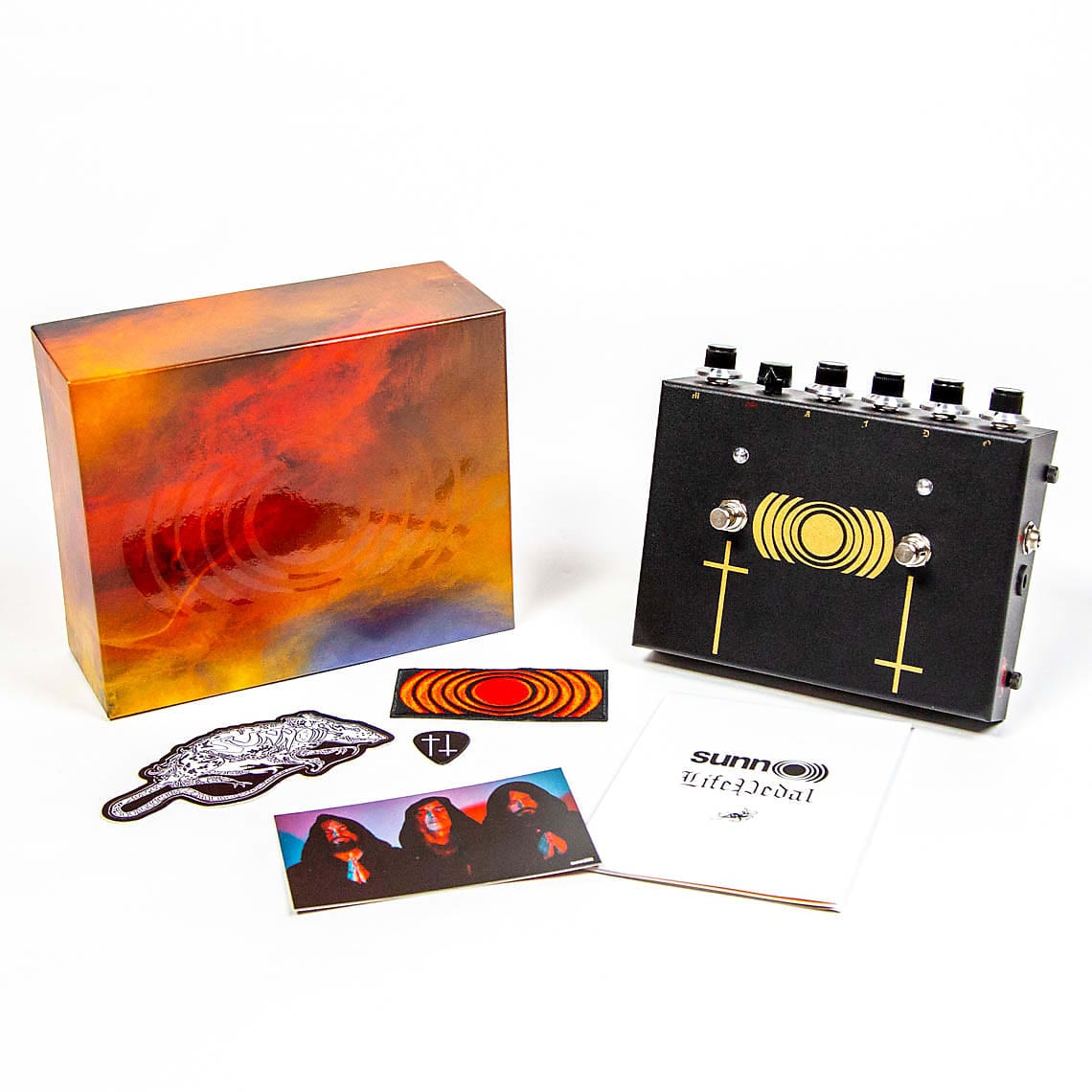 The Octave portion of the Life Pedal is an all-discrete, analogue, full-wave rectifier circuit built around a pair of Russian germanium diodes. It is monophonic and works best playing single notes above the twelfth fret for bowel-wrenching tones!

Last up is the Boost function which adds a simple all-discrete MOSFET boost designed to blast your preamp tubes into oblivion.

The control knobs include Octave, which blends in the analogue octave as your turn it clockwise. Turn the Distortion control clockwise for more distortion and dial in to taste. It provides about +60dB of gain, so enough to get the room oscillating. Filter is a low-pass filter with a frequency response from 500Hz to 30kHz. The last control is Amplitude, referring to the output volume for the octave distortion side. Earthquaker says: “Clockwise for more hearing loss, counterclockwise for a healthy life in old age.”

The Petrine Cross side is the octave distortion and the Christian Cross is the booster section of the pedal. Unfortunately, they appear to have all sold out, but you may get lucky and manage to get your hands on one. Somehow.