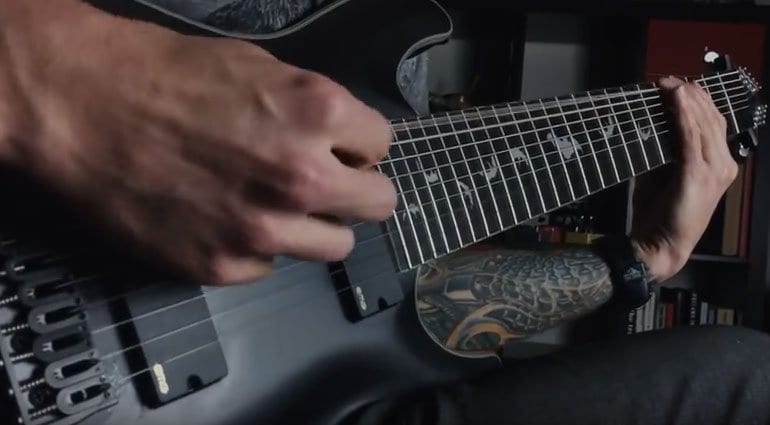 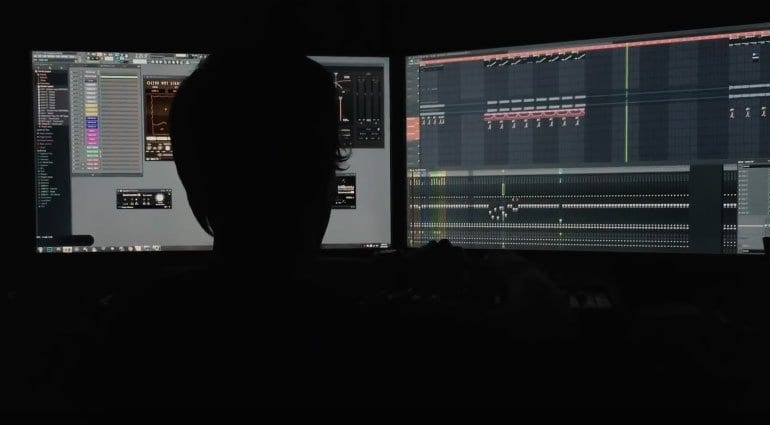 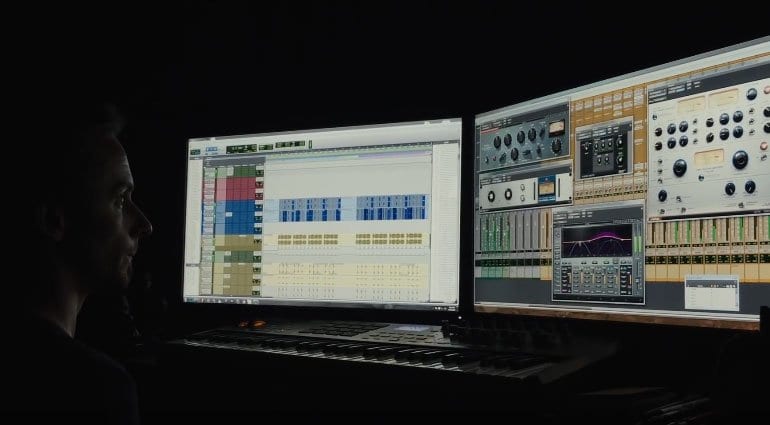 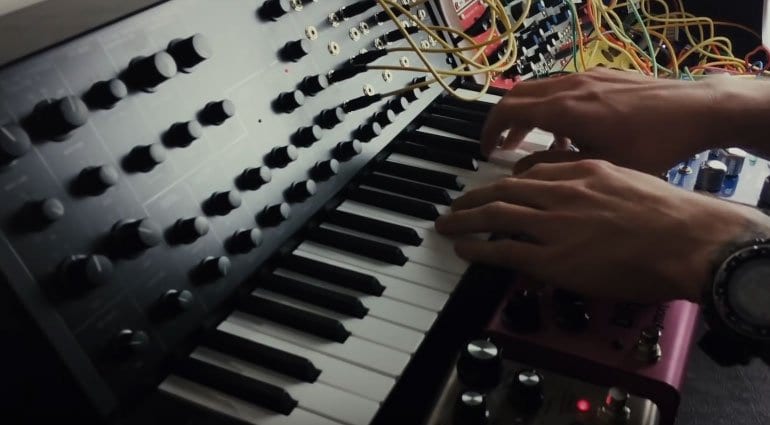 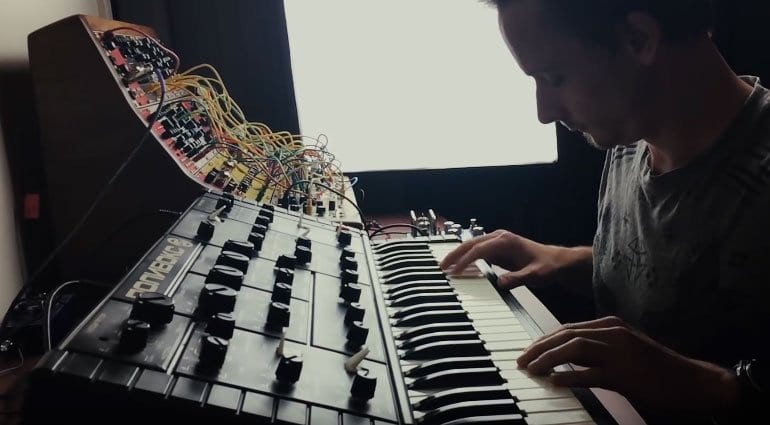 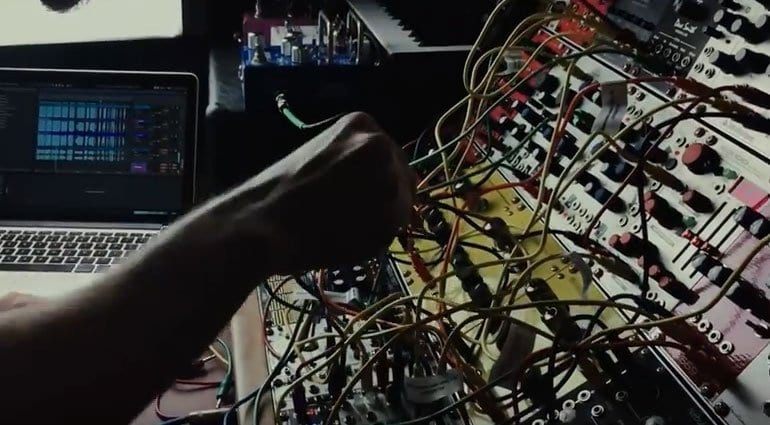 Now this takes me back. Entering a chamber, shotgun in hand, blood dripping from my avatar’s face, three bullets left, demons on every side and the soundtrack telling me to run! DOOM was not quite the first but was certainly the most influential 1st person shooter computer game of all time. It was released by id Software in 1993 and spawned dozens of copy cats, sequels and mods and last month it was re-worked, re-born and re-released for 2016. In the new version the graphics are spectacular but so also is the music.

The original music of DOOM

In the original DOOM, the music was scored by sound designer and composer Robert Prince. The idea was to make it as “metal” as possible and so he drew inspiration (some say stole) from the likes of Metallica, Pantera, Slayer and Alice in Chains. The opening track, “At Doom’s Gate”, has this iconic guitar riff thundering through it which brings in this immense sense of urgency and terror as you first encounter the frenetic action of DOOM. The thing to remember is that back in 1993 the music in games was MIDI based. It played back using the crappy little GM synth on your soundcard – no samples, no audio files. The only samples in DOOM were very short and used for sound effects.

You want to hear what that sounds like? You can download the original track MIDI file here (it’s referred to as “e1m1” which was the name of the level) – open it with Windows Media Player or Quicktime. Despite being a General MIDI file I think it’s a fabulous bit of programming. It raises an interesting question of what’s more creative, making something awesome out of General MIDI or having every virtual synth at your disposal in a modern DAW? 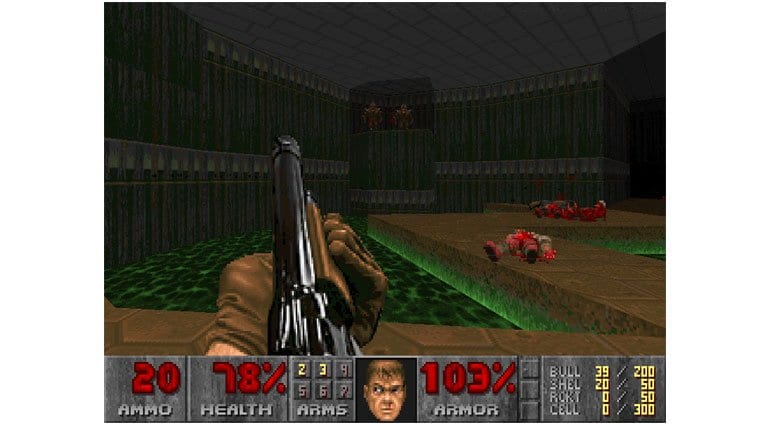 The new music of DOOM

The new music is reworked by composer and sound designer Mick Gordon who, judging by his website has done a lot of cool game soundtracks. Mick has recently released a pair of self-released DOOM music documentaries (see below) which give an insight into how he approached the project and the gear he used.

Unbound by the constraints of General MIDI he reinterpreted the guitar riff on e1m1 with a Schecter Damien Platinum 9-string, taking the pitch down to a thundering low end.

It warms my heart to see FL Studio being used in anger in a real professional environment. But he also uses Pro Tools and Ableton Live as well by the looks of it.

Using FL Studio in making the music for DOOM

Along with a serious bit of modular, analog pedals, effects, weird electronics and a Korg MS20 he used a big fat Soviet synth called the Polivoks. This is a duophonic analog synthesizer manufactured in the Soviet Union between 1982 and 1990. It was designed to replicate the Moog, Roland and Korg synths of the time but has quite a unique sound of its own due in part to the switchable filter and loopable dual envelopes. Everything is, of course, labelled in Russian making it quite an experimental challenge to use.

Mick has obviously taken on this project with a huge dollop of relish and having now played the first level of the new DOOM the music and the game is simply laugh-out-loud in-your-face awesome. You fight cautiously through the tutorial level, smash a room full of demons and head into the lift to take you to the start of the e1m1 level and that riff kicks in and rumbles through your chest. Your pulse rate quickens, a smile tears itself across your face and the music ends with a shotgun reload and you are ready to kick some demon arse. 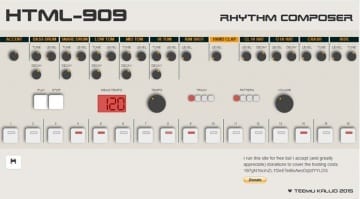