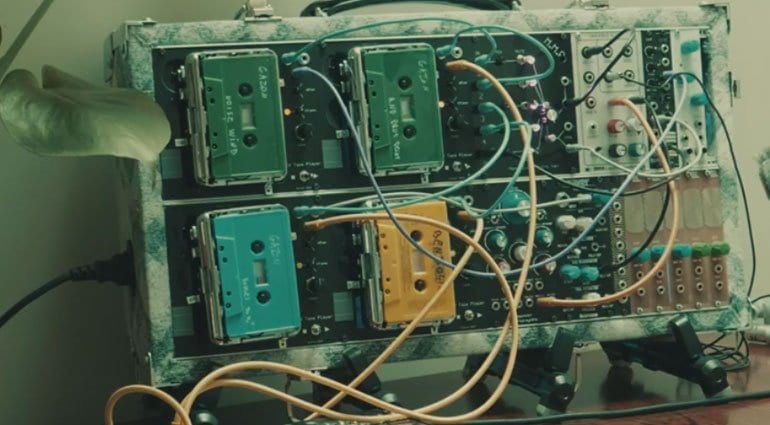 Xavier Gazon has announced that his DIY cassette player project has finished its first run of 15 modules. It lets you play tapes in your Eurorack while controlling the speed with CV. What does that sound like? Pretty awesome in a drunken, spooky, warbling kind of way.

You’ve kind of got to hear it before you’ll understand what it’s all about.

With this first run Xavier made some changes from the prototype he first demonstrated in February. He’s added a CV processor in the form of an offset and an attenuverter to give more control over the CV speed and signal management.

There is something about a cassette which appeals to the Eurorack crowd. Something about the physicality of tape and the imperfection of the sound and how much work it takes to cut tape up into usable chunks. This does open up all sorts of sonic possibilities. 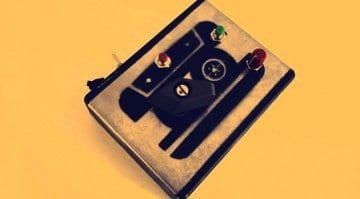