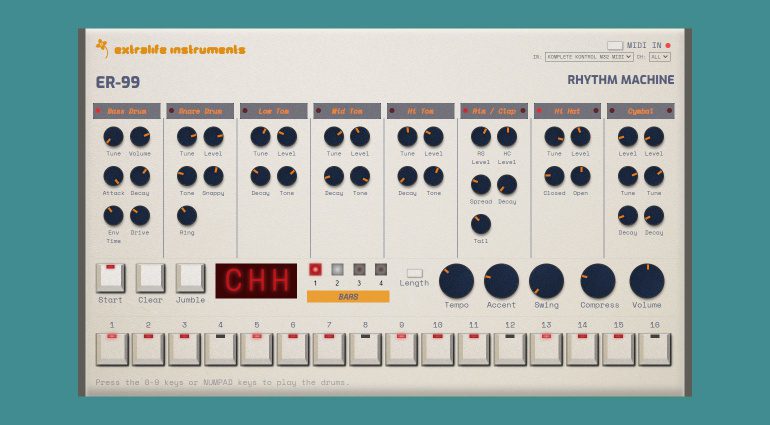 Extralife Instruments has thrown an emulation of the Roland TR-909 online for us all to play with. It’s called the ER-99 and it’s a load of fun.

It looks the part, sounds pretty good and works as you’d expect – can’t fault it as a freeware distraction on an otherwise sombre and slightly odd day. It is of course based on the TR-909. All the drum sounds have been synthesized using the WebAudio API whereas the cymbals and hi-hats are sample-based. If you like to tinker you can get hold of all the source code from the Githib page.

The best thing to do is load it up and start sticking some steps in. You can trigger the sounds by clicking on the name, using your keyboard’s keys from 1-9 and 0, or you can plug in a MIDI keyboard and do it that way. There’s a bit of noticeable latency though, so I think it’s best to use it in the good old-fashioned step-based way.

Each drum has a number of useful controls. The kick drum has both Attack and Decay, Drive, tuning and an envelope over the pitch. The Snare has a rather nice Ring control and Snap to make it sing out. I also like the Tail option on the Clap.  The built-in Compressor is another good feature bringing it all into your face. If you’re not sure what to put in, just hit the Jumble button to add some random steps and see where it takes you.

Patterns can be saved in your browser and Extralife have given us a few example rhythms and sound presets to play with. This is great stuff.

ER-99 is made by Matthew Cieplak of Extralife Instruments. You may know Extralife from the Super Sixteen Sequencer it released a couple of years ago. 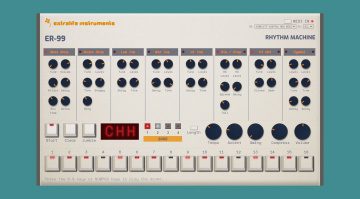 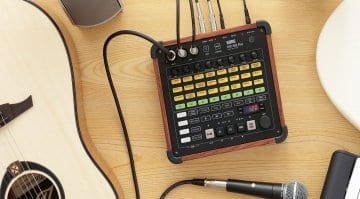 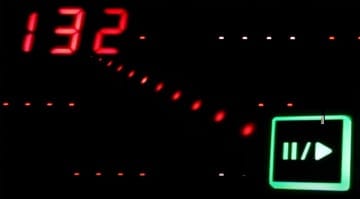 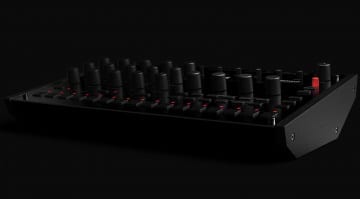