This week’s best sample packs includes the next installment of SampleScience’ popular Vaporwaves series, Clavinets run through a variety of guitar amps, a free pack of great sounding instruments for creating chillstep and lo-fi productions, and some of the best dubstep samples available. 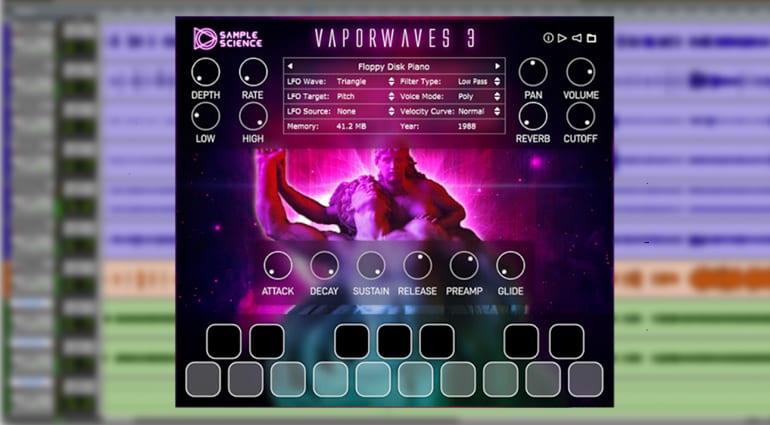 Following up on the positive reception of the second edition of the Vaporwaves series is number 3. The 52 sounds were once again recording on audio and video cassettes to lend to the 80s motif. This time around they focused more on pads, synthesizers, and bass sounds.

It comes with control over the envelope, in-app preamp, filter controls, and multiple LFOs. The GUI will be entirely familiar if you’ve used SampleScience products before. The application runs on Windows and Mac VST/3 and AU plug-in standards. All SampleScience applications are unique and sound great. And at just $30 you won’t break the bank. 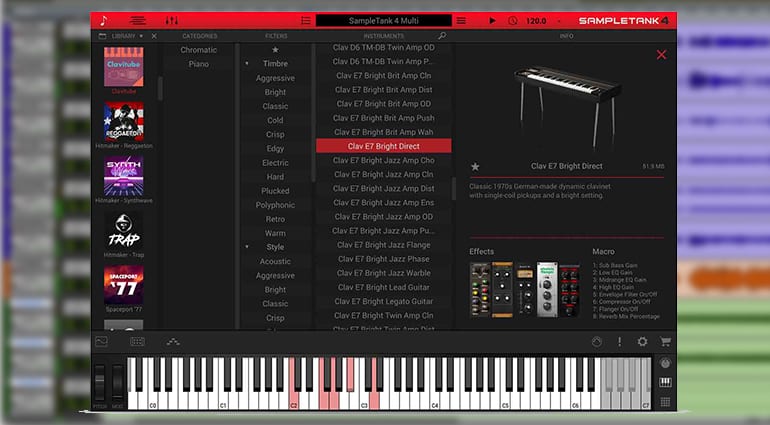 Furthering the capabilities of SampleTank 4, IK Multimedia introduces Clavitube – an immense sample pack with over 4GB of sounds and 252 different instruments. The sounds were created by taking different models of clavinets and running them through guitar amplifiers. There are an insane number of amps used including Marshall, Fender, Roland. The sounds are definitely vibey and unique and considering the total size of the library $79 is a steal for adding this level of tonal options. 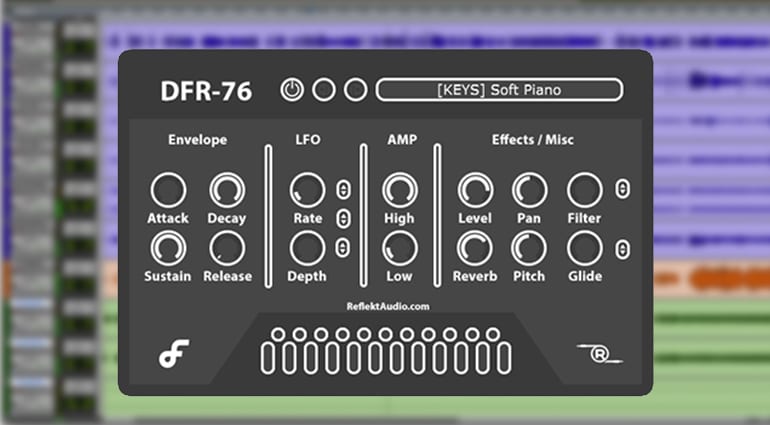 This is a free plug-in containing 27 diverse, high-quality instrument samples including leads, keys, bass, and pads. The plug-in is compatible with almost every DAW for Windows and Mac but does not work with Pro Tools at this time. For freeware the sounds are remarkably high-quality, with a distinct lo-fi vibe to them. 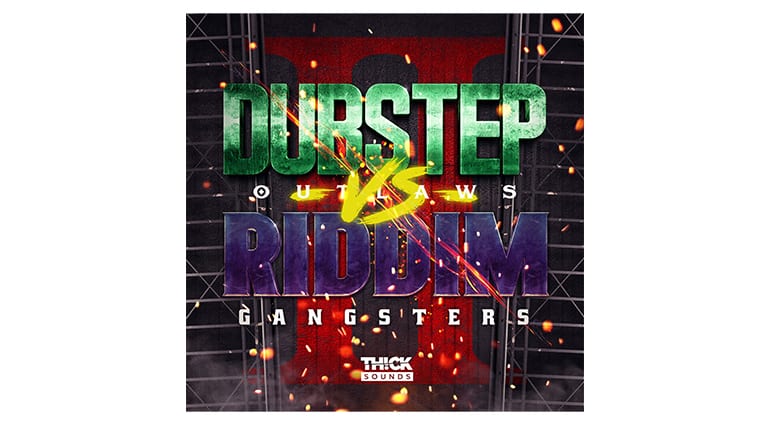 The second volume in Thick Sounds’ dubstep series is an additional collection of one shots, loops, and synth presets inspired by several popular producers in the genre. The almost 2GB of 24-bit/44.1kHz source material includes 167 total loops of percussion, drums, synths, and bass. Thick Sounds also provides midi in addition to the audio to complement your preferred workflow. All samples range in tempo of 140-150bpm. The pack is compatible with Xfer Serum and Native Instruments Massive as available from Loopmasters for $37.50, but can also be purchased piecemeal.