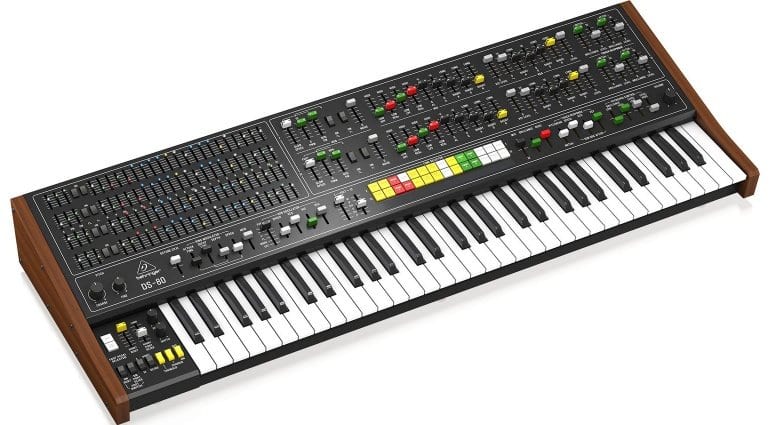 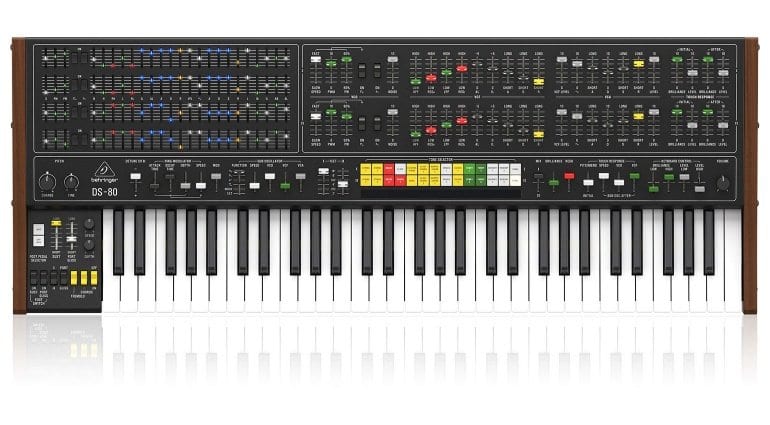 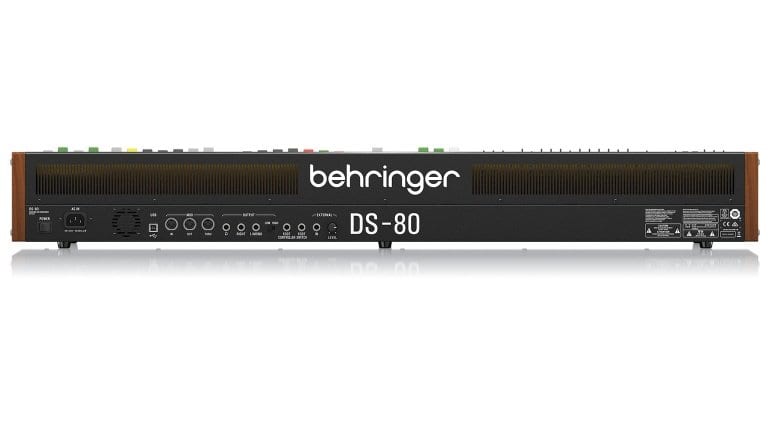 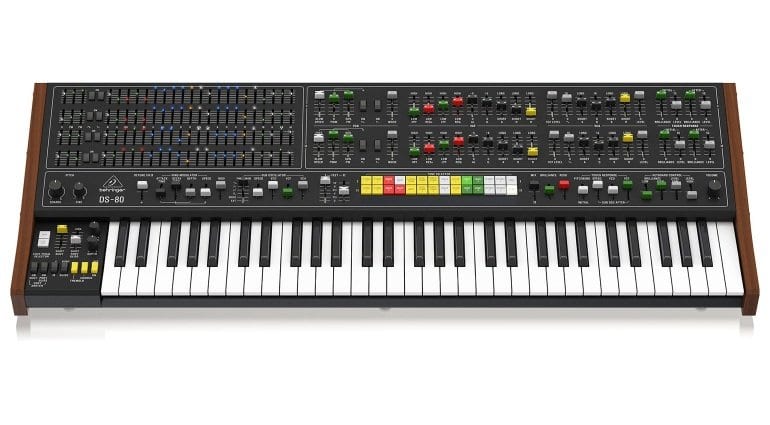 Well, that didn’t take them long. It’s less than a week since Yamaha casually asked some people if they’d like a reissued CS-80 and Behringer has caught onto the idea, suggested they might do the same and now has a mockup of the actual device itself. You snooze you lose Yamaha.

Behringer are continuing to stress that this is part of a design process. There is no product, this is the beginning of a complex synthesizer project. However they are fully committed to delivering on it. What they want is for the community to get involved to shape this synthesizer into the ultimate expression of what a CS-80 tribute synth could be.

Currently, the keys specs are:

One thing that’s interesting is that they’ve revealed the controls that were usually hidden under a panel on the original. These controlled the 4 user presets and represented the entire patch. Having them on the front like that does make the whole thing look rather odd but also perhaps more unique.

The other odd thing is the tone selector which is very authentic but could easily be replaced with a more comprehensive and simpler patch management system. The tone controls above the keyboard are shown here as sliders whereas in the original they were paddles, like on an electric organ. Also, the ribbon controller just beneath the Tone Selector is a little on the small side. So they are not exactly matching the expressive control of the original. Maybe attaching an effects engine on the end would be a useful move. No suggestion of cost yet. 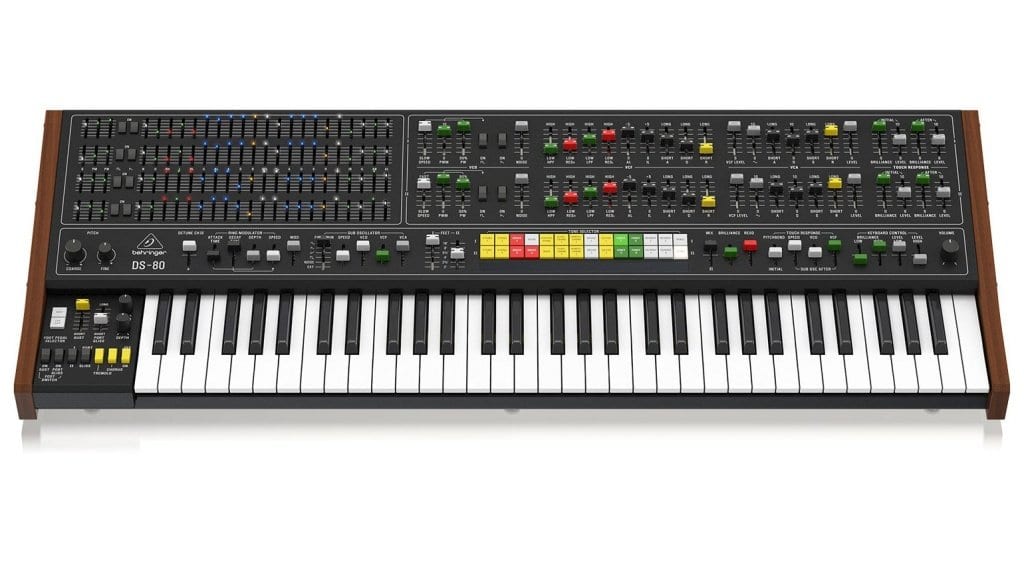 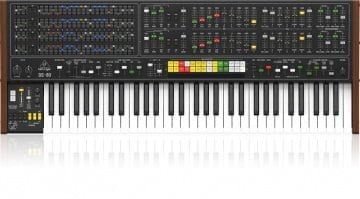 This sort of revision and reissue of synths, no matter how venerable is disappointing. That said, a small OLED screen would have been helpful for patch management.

Just call them “Boringer” — if they would apply their extensive manufacturing and engineering capabilities towards doing something new and different, they could probably make something really exciting. But their endless rip-offs of classic synths (both design and circuits) are beyond “boring.”

Yeah it’s really boring to be able to have a synth which is at once audibly as good as the original and also brought up to date technology wise.
Who needs that kind of bordom, much better to just come to terms with not being able to own the original with all its limitations.

The controls under the CS-80’s panel are actually four miniature version of the main controls. This was a rudimentary memories function (the manual is available online).
I can’t see that this has any use on a modern synth, assuming that the synth would have ‘proper’ memories instead. So, I can’t imagine it being produced with that section.