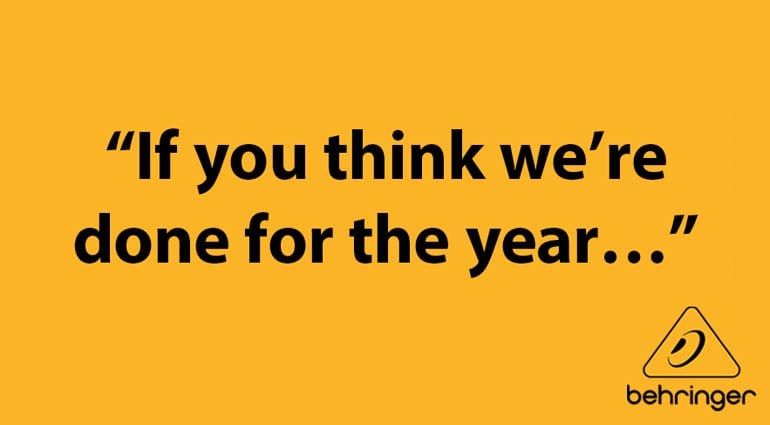 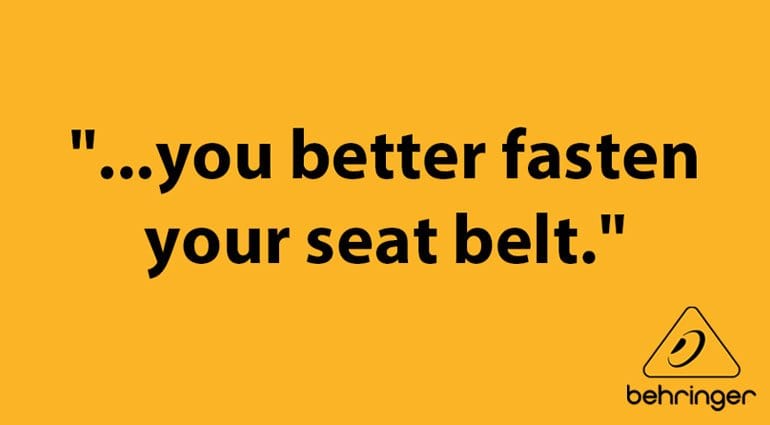 In an unexpected move, Behringer has decided to release an all-electric Tesla clone. Called the Model B it’s based on the Tesla Model S but is much cheaper and has patch points and a modulation grip. Well, it could be, couldn’t it?

Just when we’re about to settle down into the rollercoaster ride of the Christmas holidays, our thoughts turning to family, warm fireplaces and peace on earth Behringer decides to tease us with more product reveals.

In the middle of last night they posted “If you think we’re done for the year…” and followed that up a couple of hours later with “…you better fasten your seatbelts”. At the time of writing that’s all we’ve got. So what do we think? Behringer has also recently asked whether we would be interested in them developing a DAW and lighting products? So at this point it really could be anything. There’s also a bit of a danger of Behringer product fatigue – but I don’t imagine it’s something they think about. I’ll keep my eyes open and finger on the social media pulse as always. 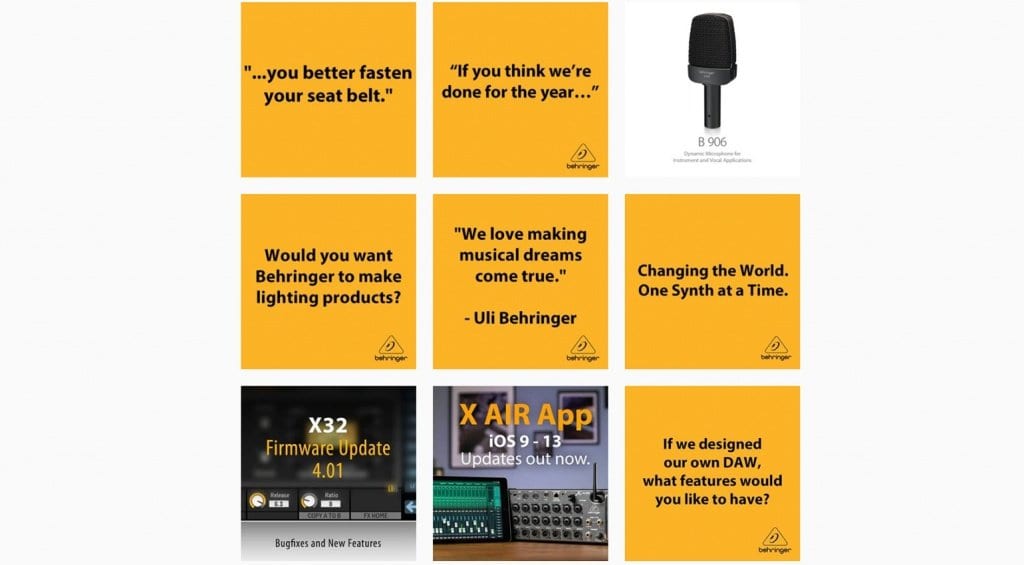 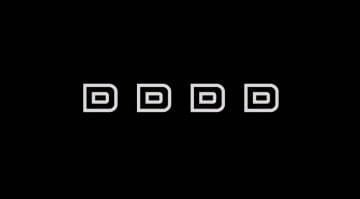 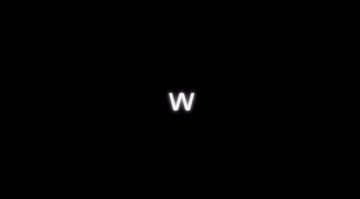