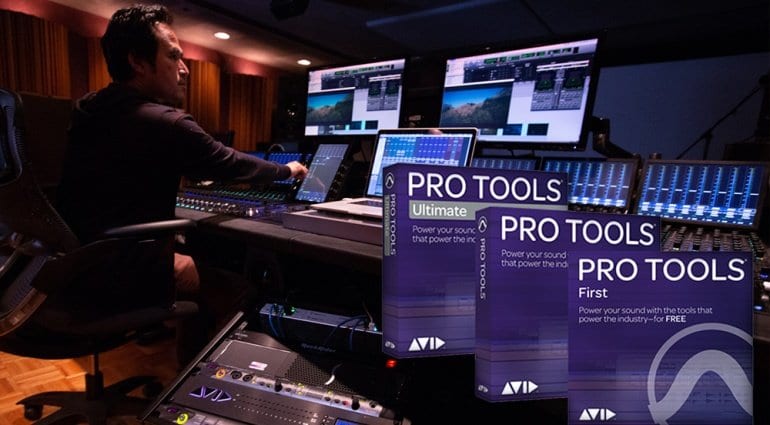 The Pro Tools user community has been waiting for this release ever since Avid announced some of the new features in Pro Tools 2019 ahead of the NAMM Show 2019, followed up by a preview at NAB a month ago. If you’ve been getting impatient to get your hands on the new version, worry no more: Here it is!

One of the update’s most discussed features is also one of its simplest. Pro Tools 2019 is compatible with macOS Mojave. This seems like a minor detail, but it shouldn’t surprise anyone that even Pro Tools users do like to be able to run their computers’ latest operating system. We’ll see what will happen when Apple rolls out the next incarnation of macOS, but for the time being, Mojave users are good to go.

The track counts are the other big improvement. In Pro Tools 2019, users of Pro Tools Ultimate get 50 percent more voices / audio tracks compared to previous versions. Ultimate now supports up to 384 voices (mono audio streams) out of the box. That’s great news if you work on big projects with lots of audio tracks, for example in film scoring or post production. If you need even more tracks, you can purchase additional voice packs to increase the number of voices to a maximum of 768, on par with a 3-card Pro Tools HDX system. This means that it’ll be easier to move large projects between HDX and Ultimate systems.

The number of MIDI tracks has also been increased, or better: doubled. Pro Tools 2019 can handle 1024 MIDI tracks. That should be music to your ears if you routinely work with large sample libraries and many different articulations.

This portion of the update was apparently one of the reasons for the delayed release, and it’s no small deal. In Pro Tools 2019, many interactions with tracks can be accomplished during playback, with no interruption of the audio. According to Avid, you can now create and delete tracks, insert and remove effects and sends, make I/O changes, change loops and timeline selections, and more, with no hiccup in the audio stream. If this works as they say, it has the potential to make the workflow much more pleasant and fluid. 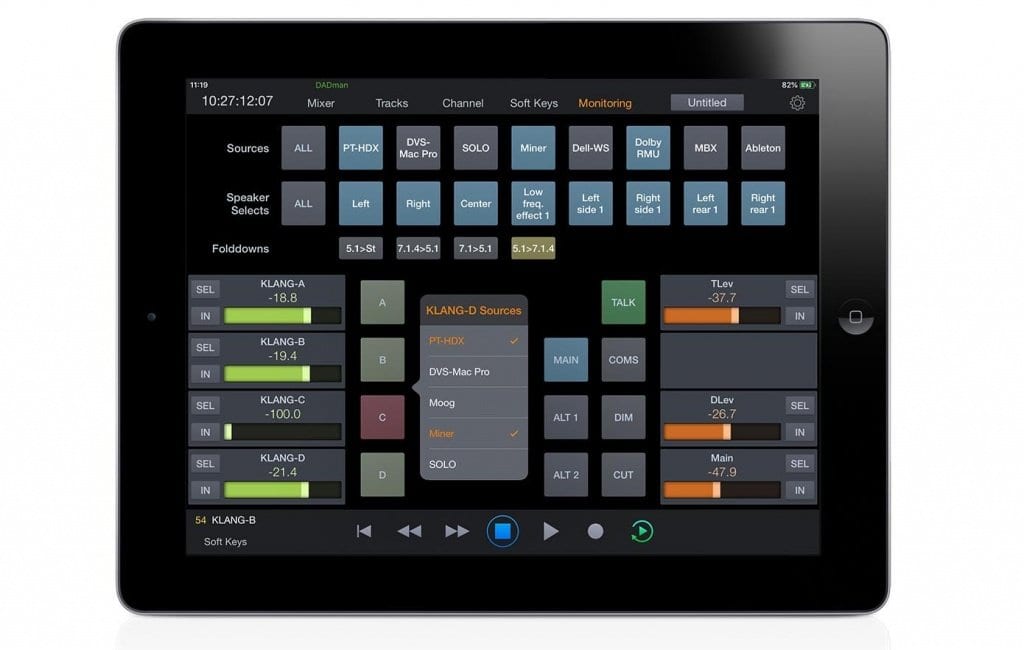 On a side note, Avid has also updated its EUCON software for Pro Tools S6, S3, Dock, Control App and Artist Series controllers. The company says that the new version of EUCON improves the mixing workflow with Pro Tools with features including “Scroll to track” and “Scroll into view”. The Pro Tools Control App reportedly gets full S6 style monitoring capabilities, with support for Pro Tools MTRX and XMON hardware, as well as the monitoring sections in Pro Tools, Nuendo, Cubase, and Pyramix.

The Pro Tools 2019 update is available immediately at Avid’s website. If your Pro Tools subscription plan is current, there is no extra charge. For new users, Pro Tools Ultimate costs USD 999 / year for a one year subscription paid up front, USD 83.25 / month for a one-year commitment with monthly payments, or USD 99.99 /month for a month-to-month contract. All subscription options give you access to all new releases, he Avid Complete Plug-in Bundle and Pro Tools Machine Control.