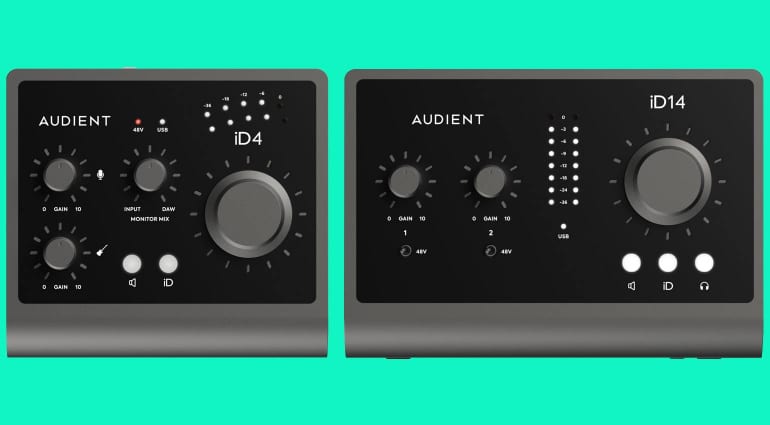 Like their predecessors, the iD 4 MKII and iD 14 MKII are aimed primarily at beginners. Both models sport upgraded AD/DA converters with improved dynamic range. Another update concerns the Windows/macOS/iOS computer connection, which is now USB-C.

Like the previous-generation interfaces, the iD 4 MKII and iD 14 MKII have built-in Class-A microphone amplifiers coming from Audient’s high-end ASP8024 HE large-format console. Both have discrete JFET instrument inputs as well. The iD 4 MKII features that and one XLR/line combo input, while the iD14 MKII has two of these and is therefore suitable for stereo recording. Another difference is the presence of an optical input for ADAT and S/PDIF digital audio. Additionally, the iD4 MKII is equipped with two line outputs, while the iD14 MKII has four line outputs. The iD 4 MKII has a single headphone output, while the iD 14 MKII has two.

Both units are class-compliant with Windows, macOS and iOS devices. A software package containing a proprietary mixer application, versions of Cubase LE and Cubasis LE, and several VSTi plug-ins is included, in addition to 3 free online courses from Produce Like A Pro. The Audient iD 4 MKII and iD 14 MKII will be available from February 2021, priced EUR 149 and EUR 249 respectively. 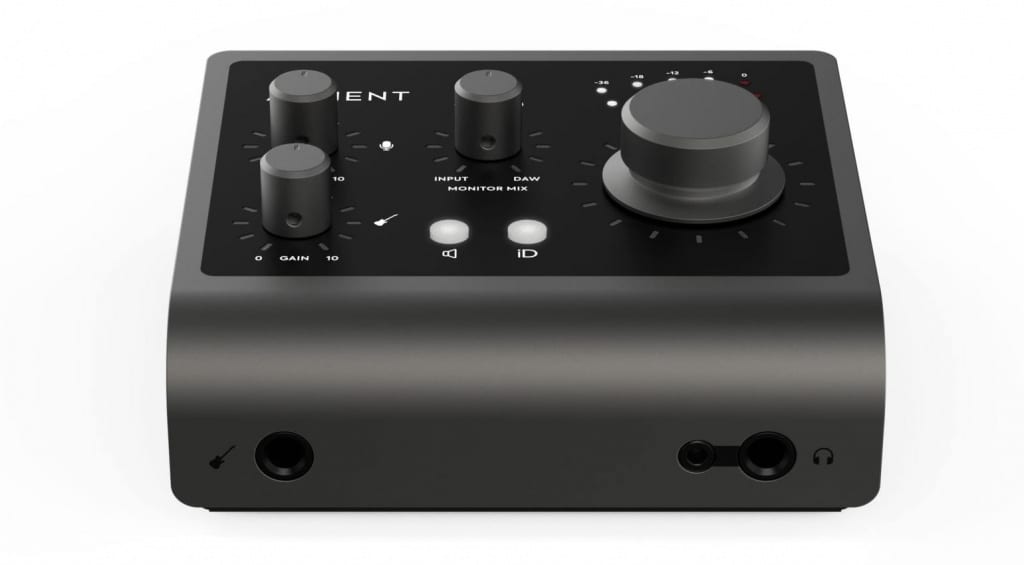 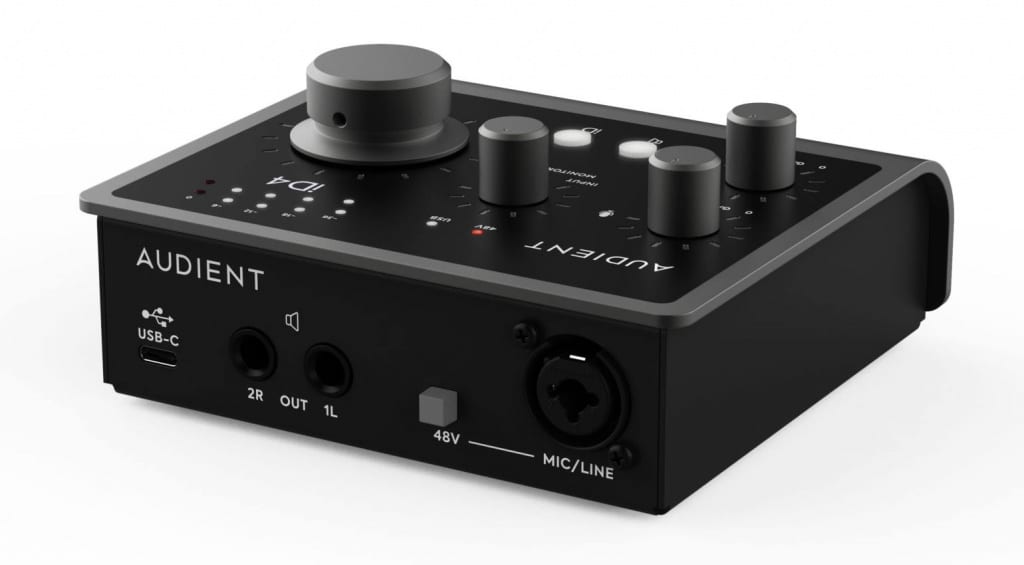 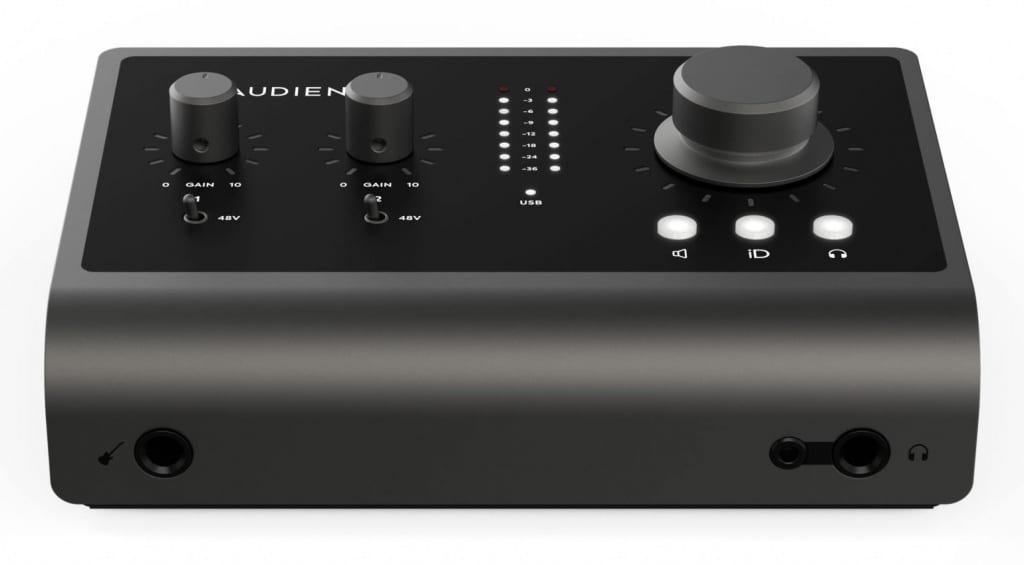 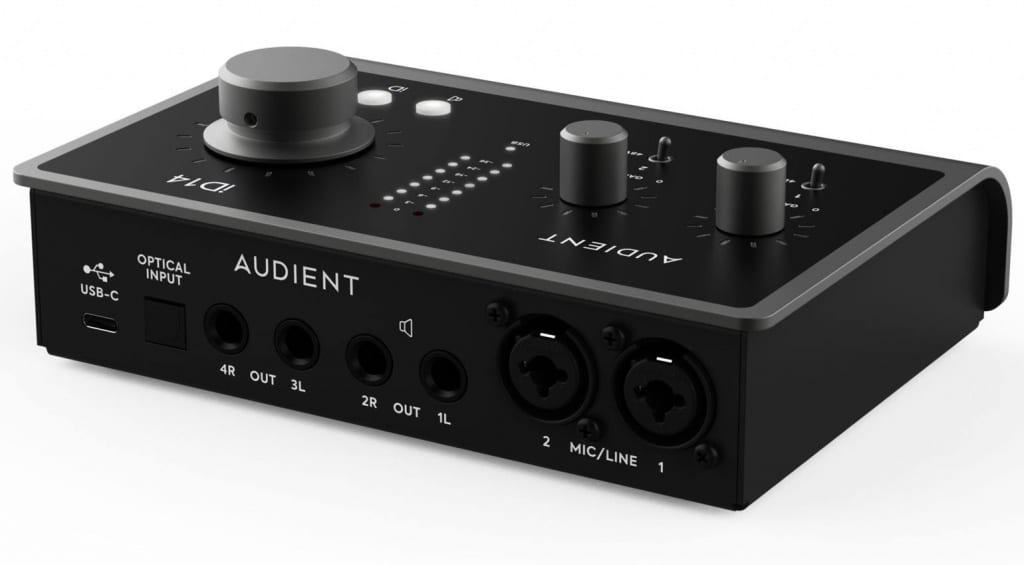 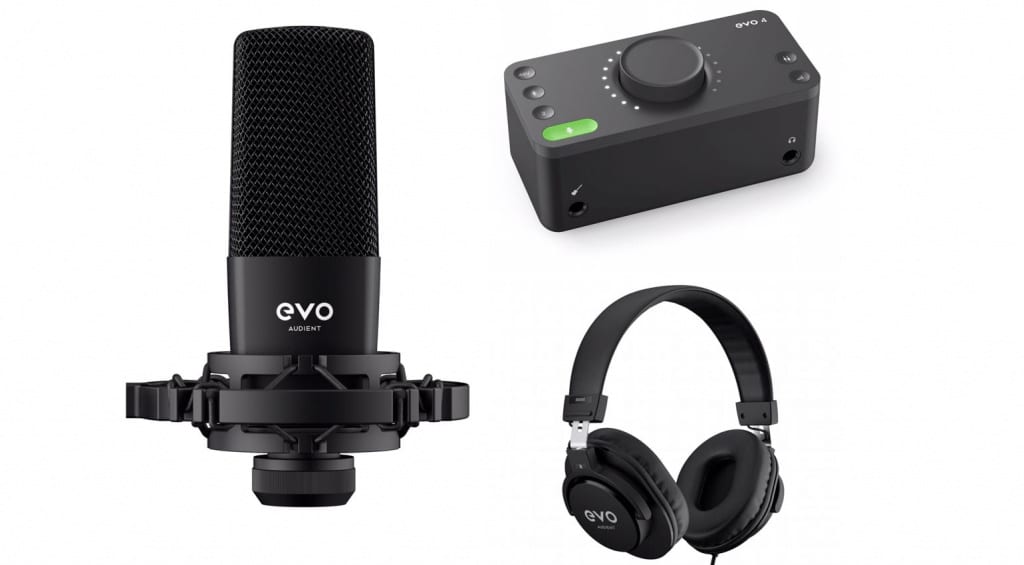