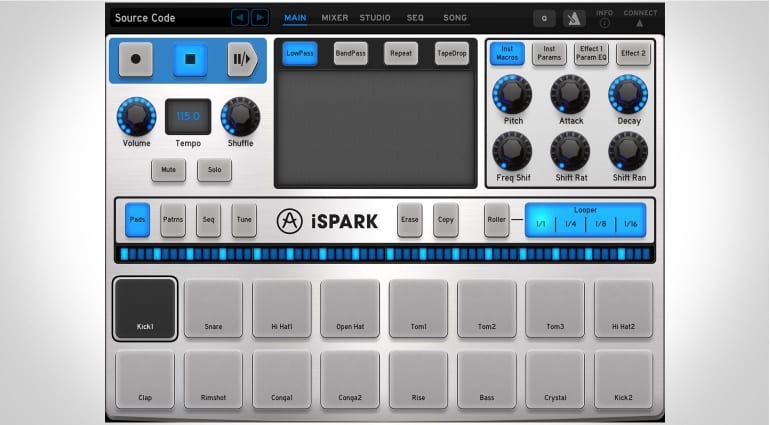 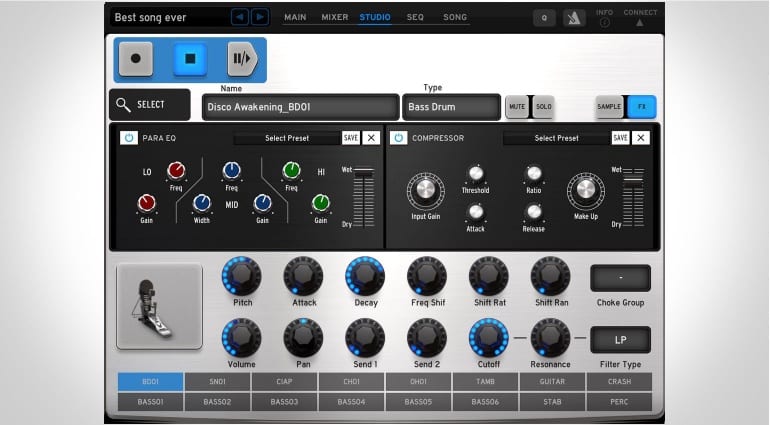 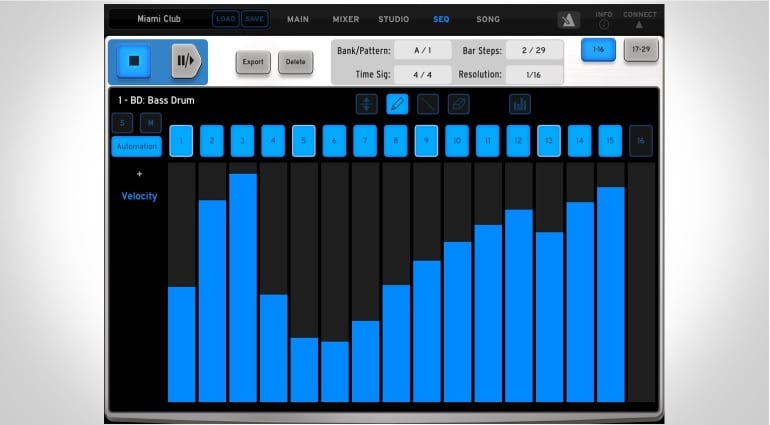 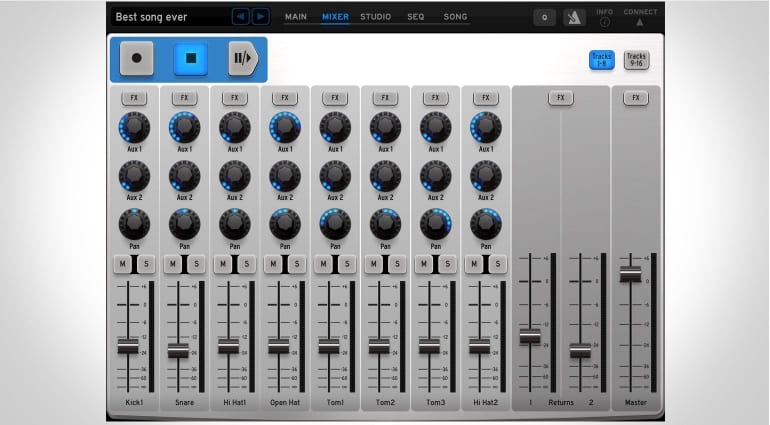 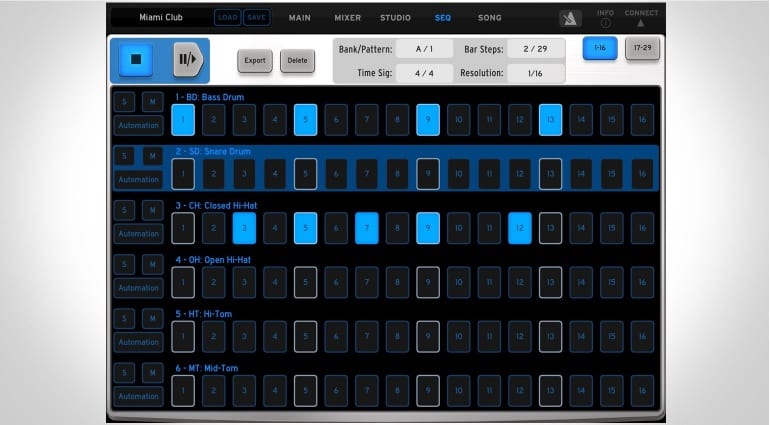 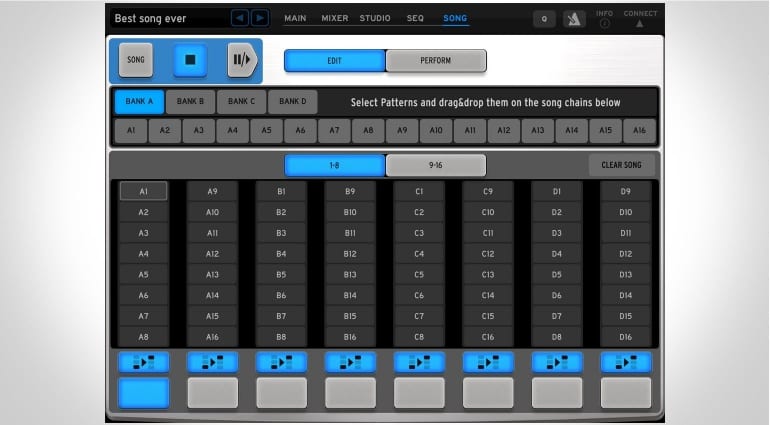 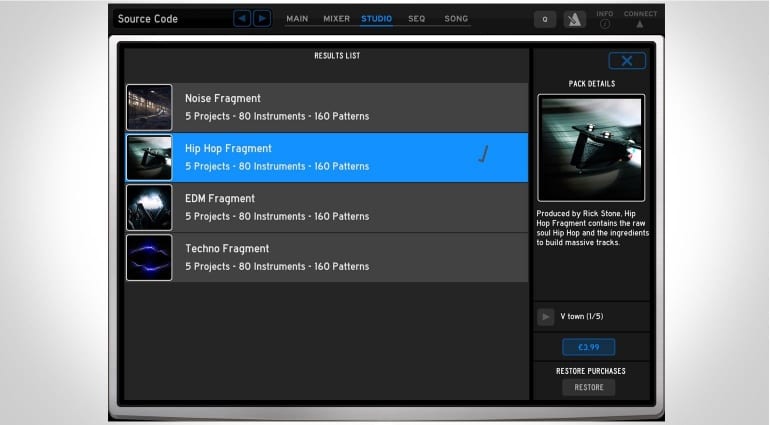 It is with no jaw dropping innovation that Arturia have created a Spark version for iPad. The only surprise is that it took them so long. Following on from the iMini, iSem and iProphet this is the fourth Arturia synthesizer app in their growing range of tablet-based virtual sound creators. It’s modeled directly upon the Spark LE hardware and Spark 2 software giving you most of the control and beat making opportunities that the LE hardware interface offers.

If you’re not familiar with Spark then you can see it as a drum machine style groovebox with sample editing, synth and effects, easy to navigate, very performance orientated and a lot of fun to use. Normally it’s only available as the Spark 2 software for EUR 169 or a software/hardware combo in the Spark Spark LE for EUR 199 and so the ten dollar price tag on the iPad version does make you wonder what’s missing. Well, “plenty” is the answer but most of that is in the deeper editing and sound design aspects. Spark has an extraordinary depth of synth design and manipulation under it’s groove-making hood – iSpark has a third of the instruments, a quarter of the kits and none of the editing of its older and larger siblings. What it does have is a selection of good quality sounds and kits with shuffle and humanizing quantization, choke groups, real-time automation and a bunch of effects. It has a 64-step sequencer, a song mode with 16 segments and a 16 track mixer. The pad in the middle gives your fingers control over some cool performance controls such as stutter, repeat, bit crusher and filter. And on top of all that if you need more sounds it’s compatible with the desktop version so you can share projects, kits and instruments. If the iPad screen is not really doing it for you in terms of tactile feedback then you can also plug the Spark LE hardware in and use that.

One thing that strikes me is that all this functionality and actually an awful lot more is already available on the Windows platform if you have a touch screen. So any Windows tablet or all-in-one or hybrid laptop can use the full Spark 2 software, with your fingers, without any of the iPad or iSpark limitations. So rather than taking your iPad on the bus to make tunes with a cut down version you could take your Microsoft Surface instead and run the real deal. However, there’s no doubt that the iSpark is a useful drum machine and beat-making app and the connectivity and compatibility that Arturia have built in gives it much more potential than an app in isolation. 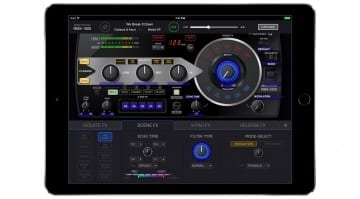