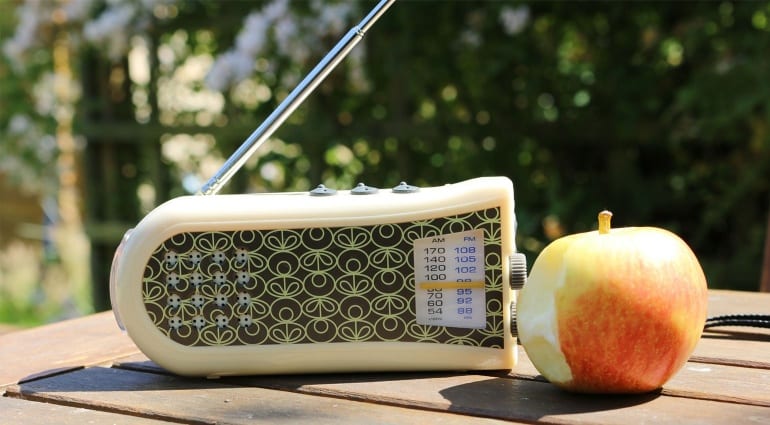 There was once this anarchic idea that the power of the internet would make all music available to everyone, everywhere. Napster gave us a glimpse of that before hitting the more persuasive idea that someone needs to pay the artists. Since then the ownership of music has moved increasingly to a subscription model but one in which different streaming services offer a different roster of artists. And while Apple Music, Tidal and Spotify clamour for your subs the consumer is left feeling rather confused and unamused by it all.

Apple seems to have had enough of this healthy competition malarkey and is taking steps in two directions to increase its market share. Firstly they are in talks with Tidal, Jay Z’s celebrity studded streaming service, presumably about buying them out of business. Apple Music has seen much larger growth over the last 12 months than Tidal, 12.5 million new subscribers as opposed to 3.1 million, so it would be odd for Apple to feel threatened by the numbers. It’s much more likely to be about the exclusives. Tidal has had many key exclusives from artists such as Kanye, Beyonce, Rhianna and Prince. Apple Music has had some from Drake and Dr Dre amongst others but perhaps sees Tidal as stealing from their “Beats” brand and market share.

The second bit of manoeuvring is in its battle with Spotify. Spotify claims that Apple are blocking a new version of their iPhone app because they don’t want the competition to Apple Music. In a letter sent to Apple’s lawyers Spotify said “we cannot stand by as Apple uses the App Store approval process as a weapon to harm competitors”. The face-off comes down to how subscriptions are paid for.

Since 2011 Apple requires in-app subscriptions to be paid via iTunes and charges a fee of up to 30%. Spotify responded by raising the subscription fee for people paying through the app to $13 from $10. They then embarked on a campaign to attract potential subscribers to sign up via their own website with a 99 cents for 3 months deal. Apple have threatened to kill the app if Spotify promote subscriptions outside of the Apple ecosystem. It’s all a bit of a school yard mess. The new version of the Spotify app has turned off the App Store billing option which has led to the current dispute.

Spotify still has 30 million subscribers which is twice as many as Apple Music’s 15 million (March 2016) and so comfortably dominates the market. Apple Music’s aggression indicates perhaps how they believe the halcyon days of iTunes and downloads are coming to the end. It will be all about streaming and who controls which artist’s content. However, they have not been able to make much of a dent in the 800 million or so iTunes customers in converting them to Apple Music. Many have said that the Apple Music interface has put many people off by being fussy, clunky and very un-Apple. Whereas Spotify and other services such as Deezer are seen as slick and welcoming.

Rumour has it that Apple are working hard to simplify and streamline the interface. Apple have also been targeting students with their Beats headphone deal on certain bits of Apple hardware and a reduced $4.99 subscription to Apple Music.

Apple Music messes us about

All this posturing and messing about does very little for us consumers. iPhone users get a less convenient version of Spotify and Apple’s obsession with exclusives pushes us into the need for multiple subscriptions. If Apple absorb Tidal they will become the exclusives king, potentially becoming the only source of most of the best new music. Spotify will have to respond and so we’ll have a new exclusives war on our hands which, as usual, doesn’t do the consumer any good.

Until there’s an Apple Music App for my Windows Phone then I’m really not that interested. I’ll stick to finding music for free on YouTube – probably captured on an iPhone at a gig. You used to choose your favourite record shop on the high street because of the vibe, not the content – sadly those days are long gone.