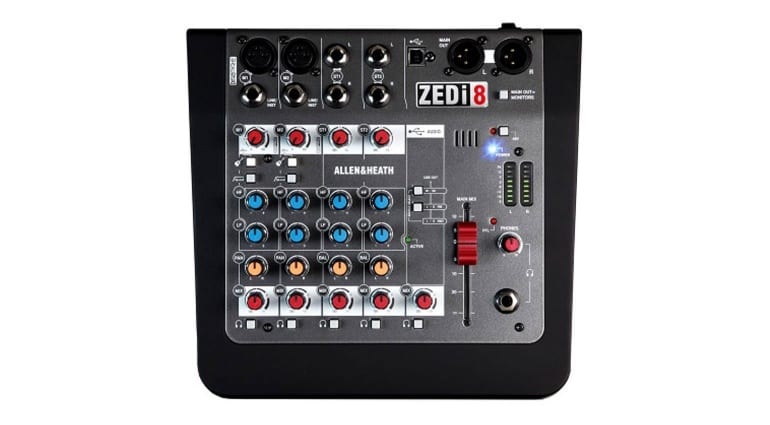 As well as mixing the ZEDi-8 works as an audio interface over USB  ·  Source: http://allen-heath.com 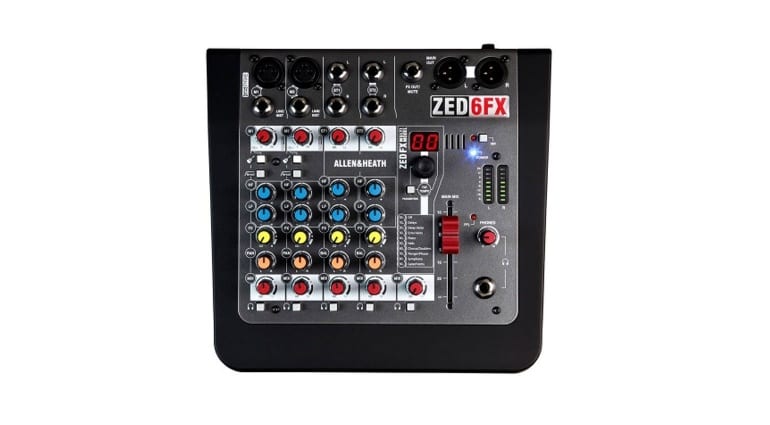 The FX model has onboard digital effect processing  ·  Source: http://allen-heath.com 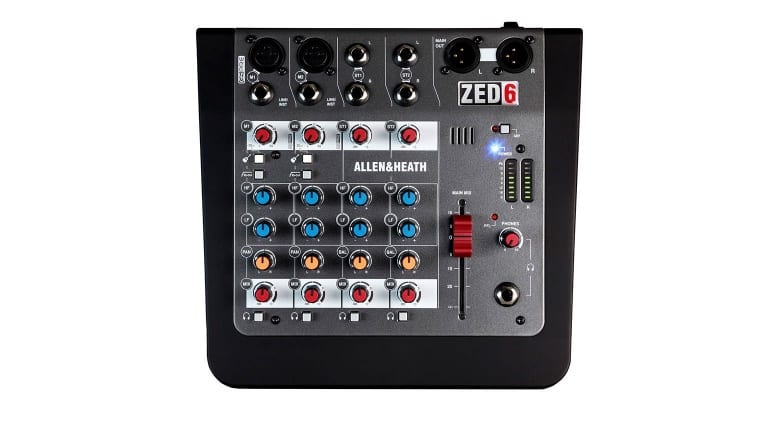 Keep it simple with the smallest model, the ZED6  ·  Source: http://allen-heath.com

Live sound stalwarts Allen & Heath have announced three new mixers in the ZED range, including one that works both as a mixer and a USB audio interface. Given how useful it can be to have a live sound mixer that can also double up as your recording device, that should be music to the ears of players everywhere. The idea seems to be that you can take them with you when you go to perform, so you already have experience of how to set up and route your signals rather than relying on a sound man.

The three models all share some basic features : two mono channels with XLR and Jack sockets and two stereo channels, with high impedance DI sockets so you can plug guitars straight in without having to use fiddly external DI boxes. The ZED-6FX has an onboard digital effects system that gives you reverbs, delays, chorus and more all inside the box which also saves you having to plumb any other gear into the mixer – just plug in and perform.

Perhaps most interestingly the ZEDi-8 has an integral 2×2 USB audio interface running at 24-bit, 96kHz resolution that can be connected to your Mac, PC or iOS device for mobile recording and comes with Cubase LE and also Cubasis LE, a surprisingly advanced mobile DAW, for iOS. Using it with iOS will require a camera connection kit which is a bit of a shame as many manufacturers are now bundling Lightning cables to remove the need for this extra expense.

All three models have the kinds of live sound capabilities that mobile musicians need including two-band EQ, monitoring and phantom power. Pricing hasn’t been officially announced yet but they are expected to be at the affordable end of the scale. They also look really cool, which certainly doesn’t hurt. 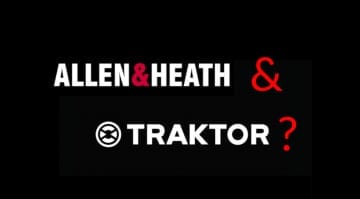 Is Allen & Heath poised to buy Traktor from Native Instruments?