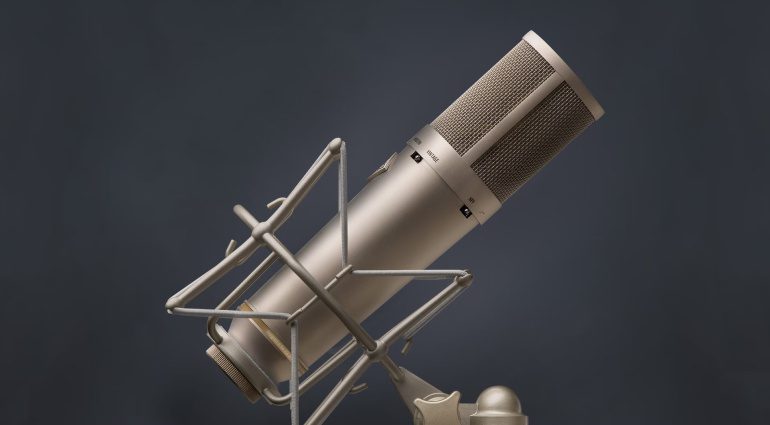 The UT Twin87 is something of a Solomon’s Judgement when it comes to resolving the decades-long debate of “classic vs modern” 87-style mics. It has both flavors and you can switch between them! There you go – that wasn’t so hard now, was it? Actually, it took a lot of diligent engineering for that to happen. Here’s more about this ambitious replica…

The UT (United Studio Tech) Twin87 captures the essence of both the classic and modern incarnations of “87-style” microphone design. To that, the manufacturer replicated both circuits and made it possible to change between them with the flip of a switch. The build involves large-core, custom-wound output transformers, a precision milled dual diaphragm / dual backplate brass capsule with 6-micron mylar and 24k gold-sputtered membrane. The circuit replicas uses an assortment of premium components closely matching the original choices.

The builders studied “golden reference” specimens of both early and final revisions. In place of EQ curves or DSP, they went the no-comprimise route. The Twin87 toggles between two discrete circuit topologies. In Vintage mode, the capsule is polarized directly by phantom power voltages as with the earliest “87-style” microphones. This yields a warmer, softer sound.

In Modern mode, the capsule is polarized at a higher voltage using an FET oscillator circuit like the later 87 revisions. This increases the capsule sensitivity and feeds a hotter signal into the amplifier circuitry. The result is a brighter, more upfront character. 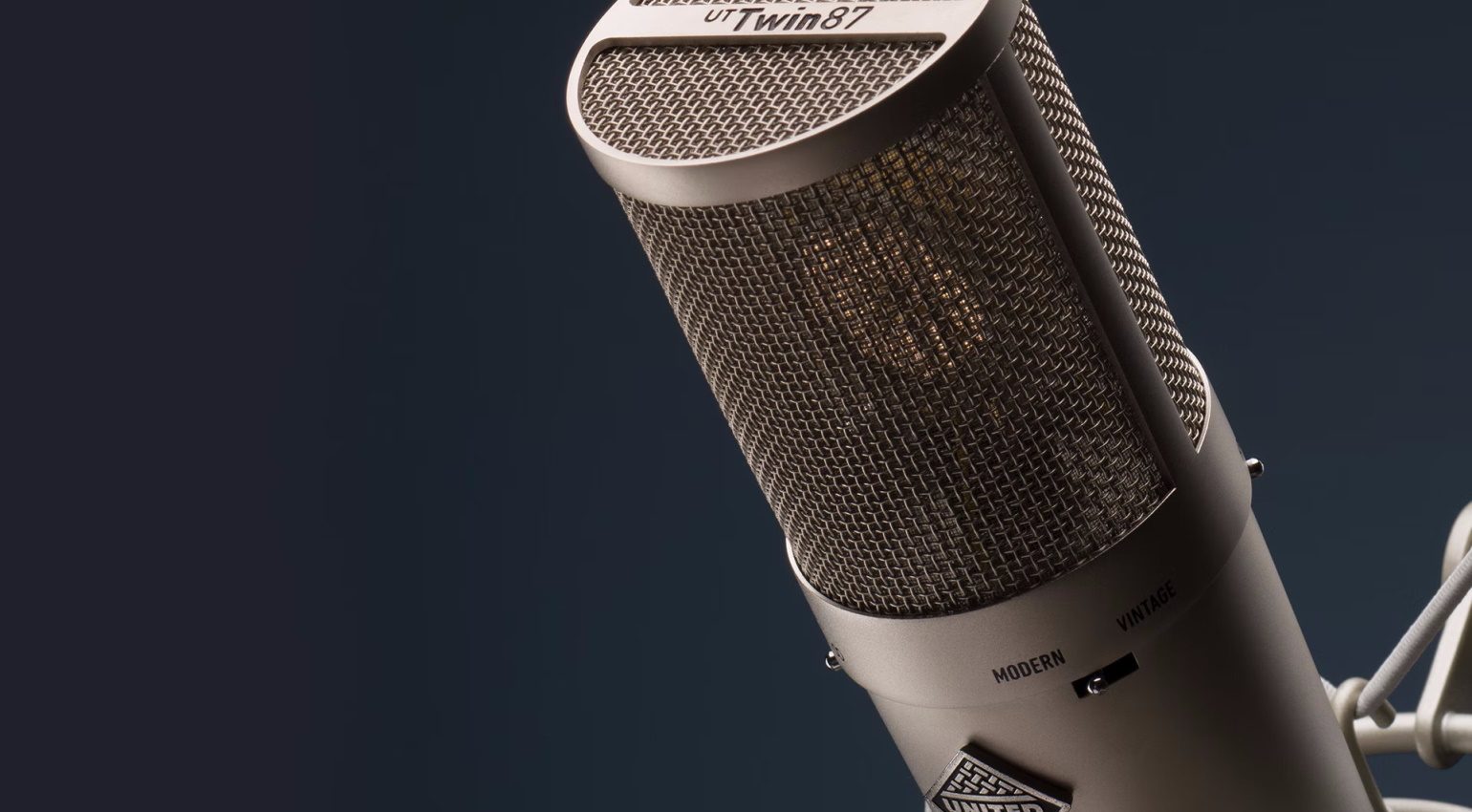 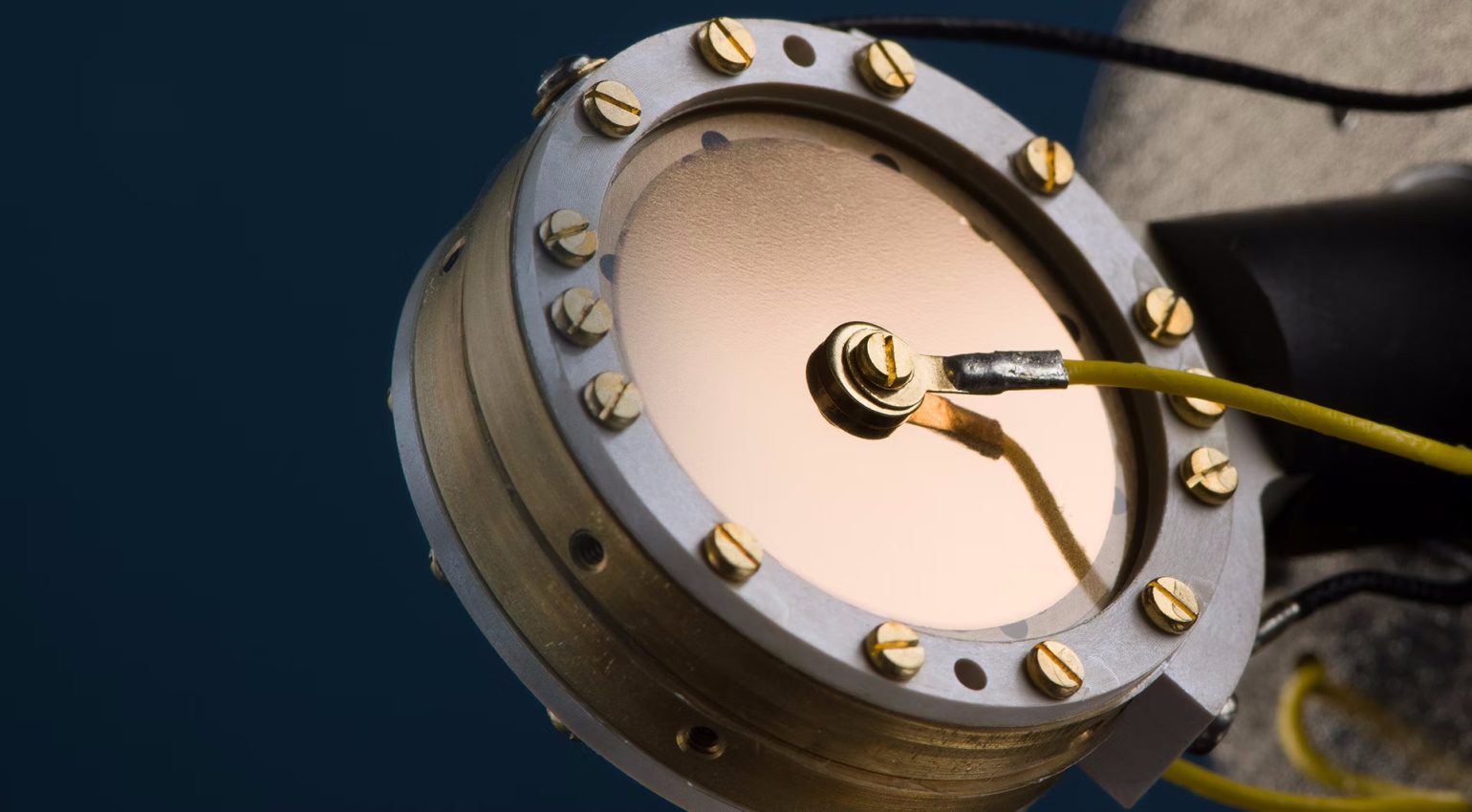 Another smart decision in the same spirit is the ability to switch the RF/EM interference filter at the output stage on and off. Its sonic impact has long been a subject of debate and the manufacturer plays both sides. Other switchable options include -10dB pad switch and 80Hz high-pass filter.

Fans of ‘heavy iron’ will appreciate the custom-wound output transformer which is built with large, all nickel laminations and has about four times the metal mass of other 87-style mic transformers. This isn’t just for bragging, of course. It’s needed for signals to survive long cable runs and for an appropriate sonic character.

As a final touch, the UT Twin87 implements a boutique modification known as the “true-cardioid mod”. The microphones disengages the pattern select circuitry altogether and decouples from the rear diaphragm of the capsule. This yields slightly hotter output with improved signal-to-noise ratio. The other polar pattern choices available are figure of 8 and omni. 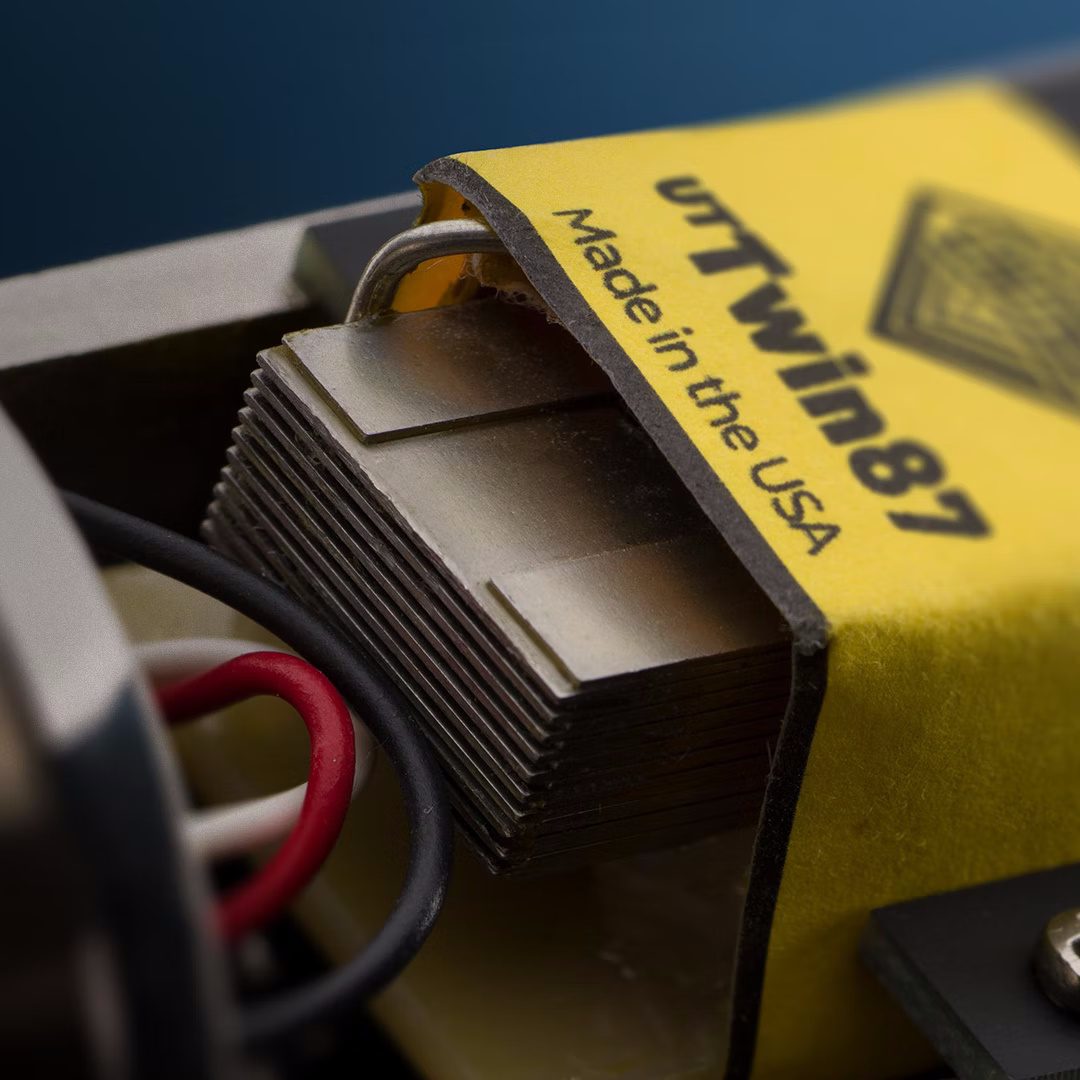 All given, the UT Twin87 is probably the ultimate 87 replica. If not in full capacity, at least in terms of sonic flexibility. You also wouldn’t believe how affordable it is. I certainly felt my eyebrow raising.

The Twin87 is sold worldwide through United Studio Tech’s dealers. It’s already available in America, priced just USD 699. I suspect the European price will be higher because of taxes, but it could stay below EUR 999. The microphone ships with a custom suspension shock mount. I’m surprised with the modest price tag, given the microphone’s apparent build quality and prevalence of custom components.

Learn more about the UT-Twin87 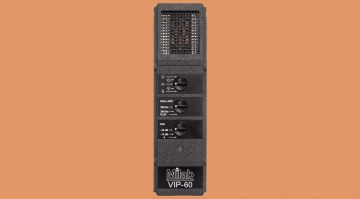 Milab VIP-60: The VIP-50 condenser microphone gets an update