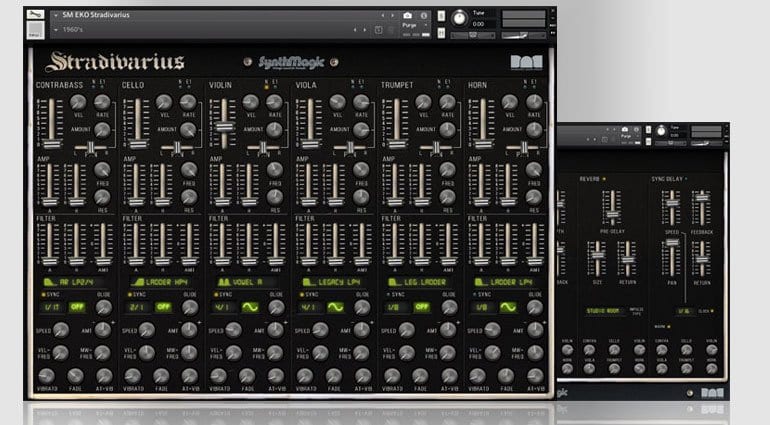 Straight out of the 1970’s comes the quite obscure, Italian made EKO-Stradivarius. Vangelis owned one and in the demo video below you can definitely imagine it being favoured by prog-rock keyboardists after some atmospheric vibes. Synth Magic has found one of these rare beasts and has sampled it as a Kontakt instrument for us all to enjoy.

The original keyboard had like 8 controls over the various string sections, whereas the Kontakt instrument has dozens of controls over all sorts of things. This is not to cast shade on the authenticity but rather to point out that Synth Magic has taken it to all sorts of interesting places. Hopefully, that will make it a much more versatile instrument.

The instruments locked inside Stradivarius were Contrabass, Cello, Violin, Viola, Trumpet and Horn. And then there were controls over Crescendo and Sustain Length. It has a very similar feature set to the Solina Strings which came out at around the same time. But there was a lot of it about: the Freeman String Symphonizer, the Eminent 310 Unique, the Crumar Stringman, Hohner Stringvox, the Logan String Melody, and the Roland RS101 to name a few. SynthMagic has gone to town on additional controls and features. They have taken a special sample set of Ensemble processed recordings that you can mix in with the originals. You have section panning, individual filters and a range of filter types, modulation and velocity control.

Then there’s a selection of vintage style effects including chorus, phaser, flanger, delay and a convolution reverb. Each instrument has independent send controls over each effect.

It sounds brilliantly spooky and somehow dense and chewy. It will give you a slightly different flavour to all the Solina Strings virtual instruments out there. It’s only 24 quid until the end of the month and then £30 after that. It will only run in the full version of Kontakt 5.8.1, not the player version and can be downloaded from the Kontakt Hub. 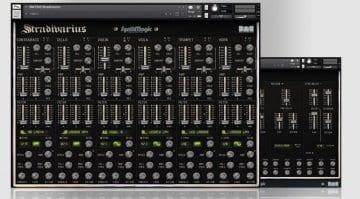 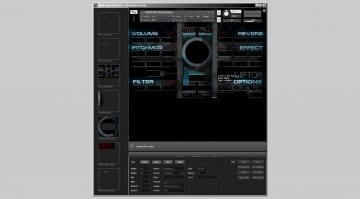 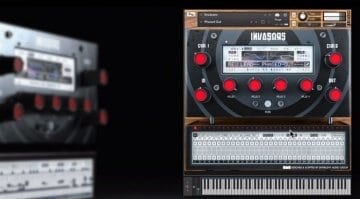 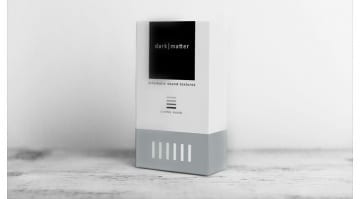 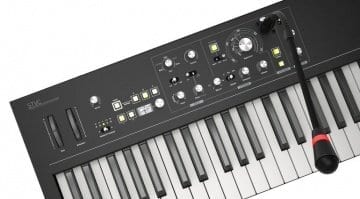