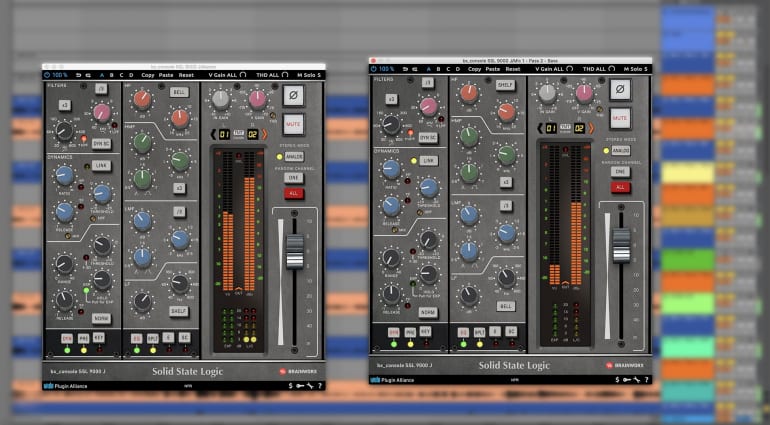 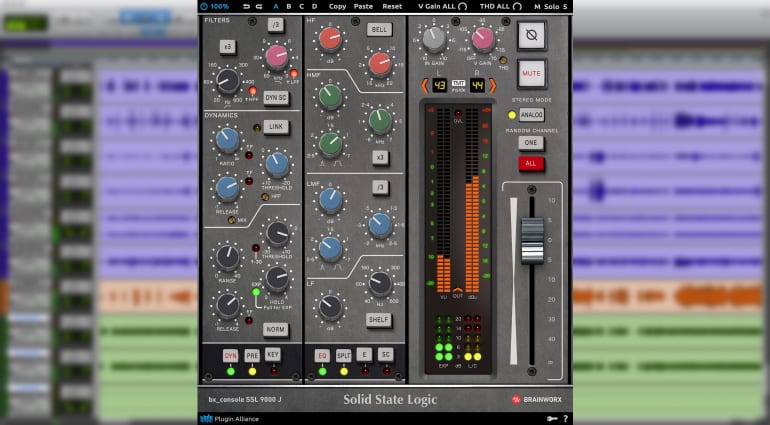 One can’t possibly get enough of the SSL sound, can they? Brainworx and me, a self-confessed Oxford audio fanboy, seem to be on the same page. Today, the developer unveiled an elaborate emulation of the SSL 9000 J series console!

Officially authorised by SSL, the SSL 9000 J plug-in claims to bring everything that made the original hardware great, to the realm of the digital. Deeper lows, cleaner highs, and more headroom are some of the 9000 series’ notable sonic improvements. Its heyday was during the ’90s and ’00s, with countless pop, rock and r&b records that defined these decades, mixed on an SSL 9k.

To craft the plug-in, Brainworx had access to the original schematics, collaborating with team SSL, as well as mix guru Michael Brauer. Brauer helped Brainworx match the virtual SSL to the one he personally used throughout his career.

A classic, with a few upgrades

As is the norm with these things, Brainworx took liberty to enhance the plug-in version with functionality not available in the original console. The developers added adjustable THD (to dial in more of that analog color), parallel compression and V-Gain control. This makes for more complete control of the analog signal path. Other niceties include switchable EQ modes (E or G-style filters) and scalable UI. Additionally, Michael Brauer and others from the upper production echelon contributed a set of presets to get users started with the plug-in. 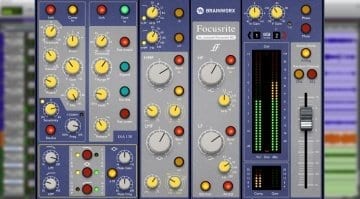