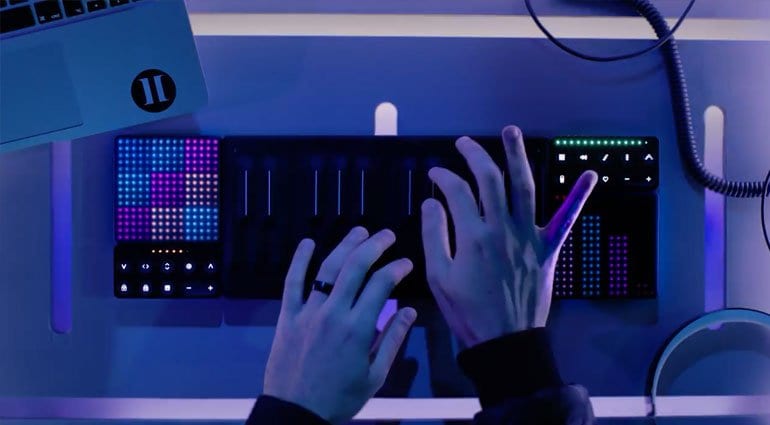 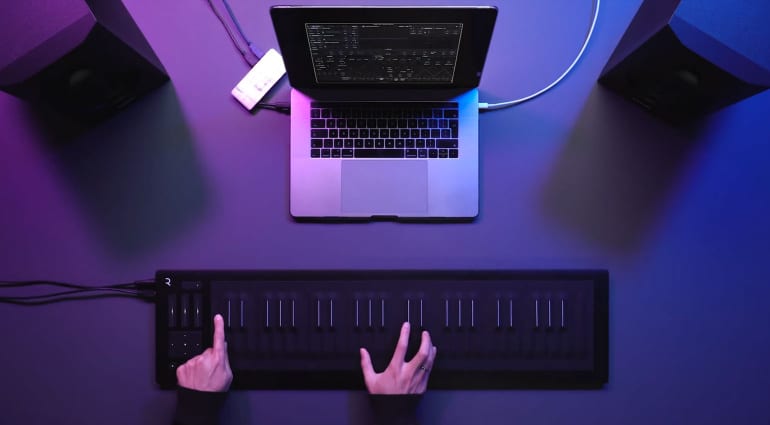 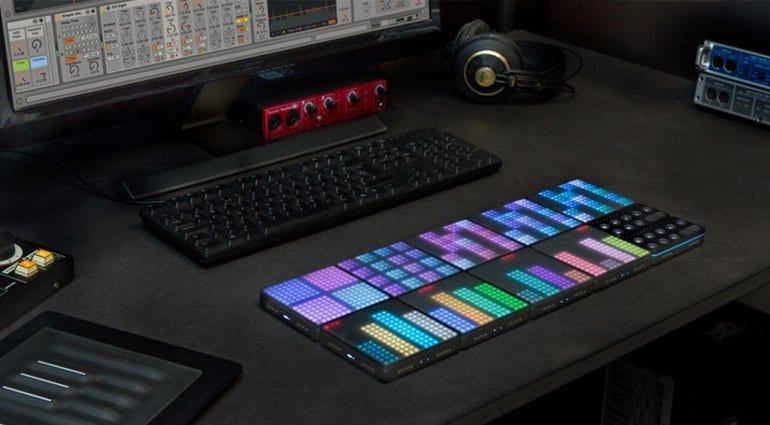 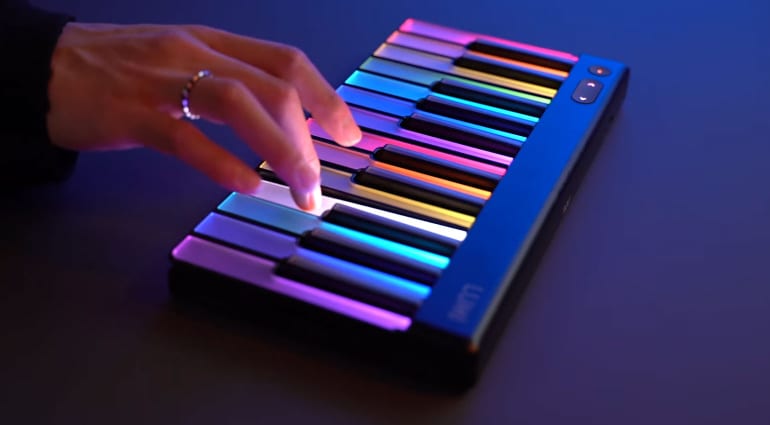 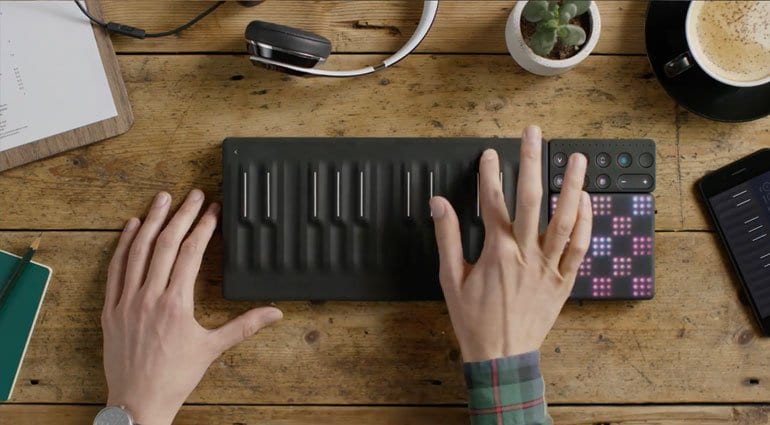 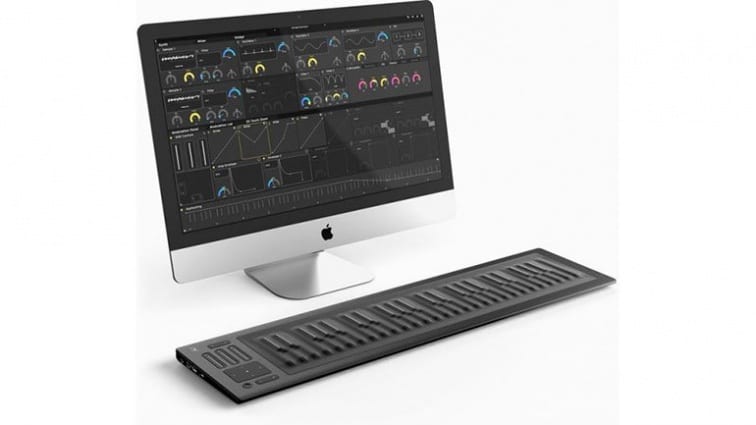 The MPE pioneers and makers of squishy keyboards have run out of money. The firm will ditch Seaboard and retool with a focus on light-up keys for fun piano teaching.

ROLI seemed to be a powerhouse of modern instrument making. They were everywhere, in everything from product placement in movies, to celebrity endorsements, pushing MIDI 2.0 and scooping up other firms like Fxpansion and JUCE.

Roland Lamb founded ROLI in London in 2009 with the aim of designing a playing surface that went beyond the limitations of the piano keyboard and MIDI controller. This resulted in the Seaboard controller that could generate polyphonic pitch bend, register pressure from individual fingers and slide while funnelling all this expressive data through a regular MIDI connection. ROLI, more than anyone, brought the potential of MPE (MIDI Polyphonic Expression) to a wider market and were instrumental in getting it adopted into the MIDI 2.0 specification. 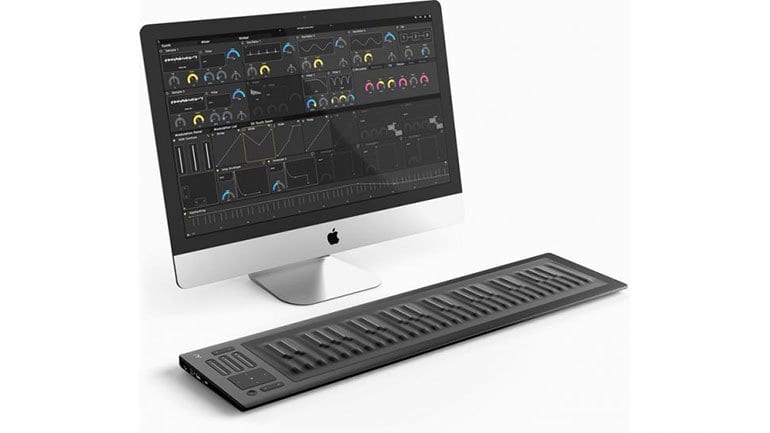 Since 2014 ROLI has raised $75.7 million to develop its products. Here’s a quote from BusinessInsider.com:

“Ultimately, what happened was the pro-focused products we initially developed, although successful within their marketplace, the marketplace wasn’t big enough given our venture trajectory,” Lamb told Insider on Wednesday. “We had our eyes set on hypergrowth, and that proved to be difficult.”

In ROLI’s most recent filings to June 30, 2019, it reported pretax losses of £34.1 million on revenues of £11.4 million. The costs were put down to high salaries and manufacturing. Doing a little bit of Googling people were talking about ROLI’s losses over a year ago so perhaps it shouldn’t come as a surprise. I also noted that CEO of Fxpansion Angus Hewlett who became VP Engineering and Head of Sound Synthesis when Fxpansion was acquired by ROLI in 2016 moved on in April of this year. I wonder what will happen to the Fxpansion range of software synths?

So, the plan is to ditch most of the hardware and focus on milking a subscription service instead because, apparently, that’s where all the money is. ROLI released the LUMI illuminated keyboard in 2019 via Kickstarter with a view to building a platform for teaching piano. They’ve picked up another £5 million in funding and taken about 70 employees to the new business. 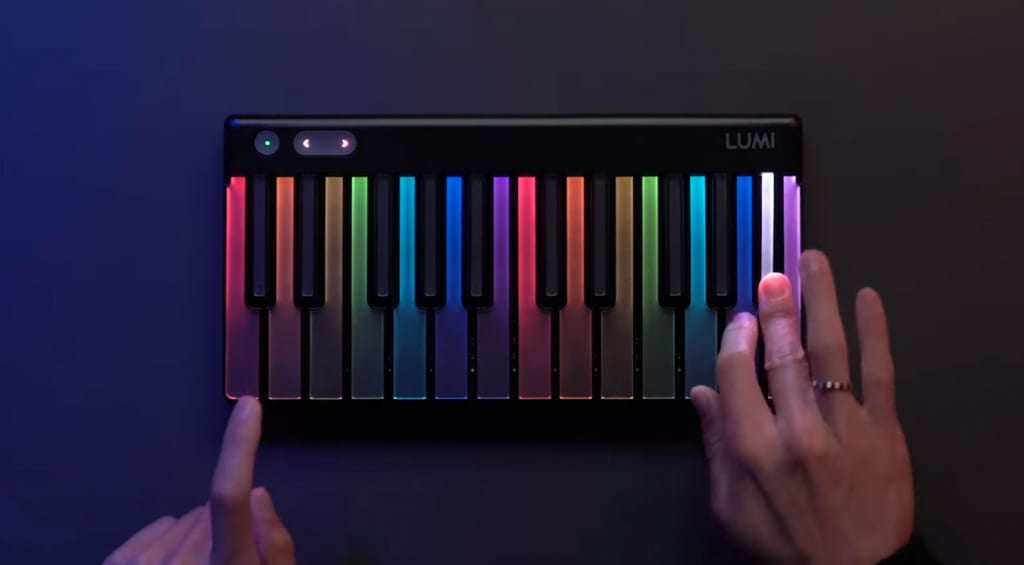 While they are definitely still in the hardware business they hope it’s the $80 yearly subscription that will keep the money flowing from people wanting to learn how to play. Although you have to factor in the Lumi Keys Studio Edition which costs nearly $300 for a light-up 2-octave keyboard and software. They hope to bring the Seaboard back in some form at some time in the future.

Update: We’ve had a statement from Luminary in the hope of clarification.

“We’re hugely excited to work with Hoxton Ventures to further the future of ROLI and LUMI instruments. This restructuring provides a unique opportunity for our team to continue on its mission to make piano learning fun with our LUMI keyboard and subscription, in addition to satisfying popular demand by bringing back the award-winning Seaboard in 2022.”

Saying I’m not an expert in financial dealings would be an understatement of epic proportions! But from a lay person’s perspective, it seems extraordinary that you can burn through so much money, and then go into administration writing off a load of debt to investors and effectively killing off well-regarded software like the Fxpansion synths, and then get another £5 million from someone to do it all again. What’s wrong with designing a product, working out how much to charge to cover your costs and then building a business on that? Isn’t that what hundreds of manufacturers do within the music technology market? I don’t see Roger Linn picking up millions in investment to take over the world with his Linnstrument. Modular makers make a living from their kitchens and workshops and yet deliver products into the hands of musicians all across the world. ROLI didn’t ever behave like they were in a niche market and perhaps this Hypergrowth concept is best for mass-market products of little consequence rather than tools designed to inspire musicians. It feels like it’s all some weird illusion pushed by apps makers and con artists on Instagram.

Anyway, I expect Luminary will be pushing funky easy-to-learn piano apps at us via clever social media campaigns and I don’t imagine we’ll be seeing MIDI 2.0 come into reality any time soon. But let’s hope that software support will continue in some way for the Seaboard controllers so they don’t end up being expensively and expressively obsolete. 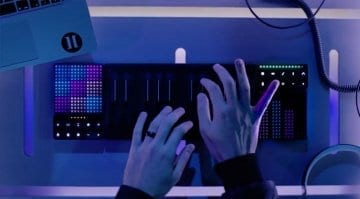 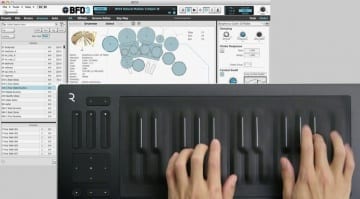 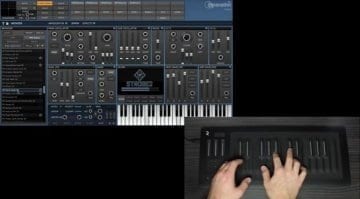 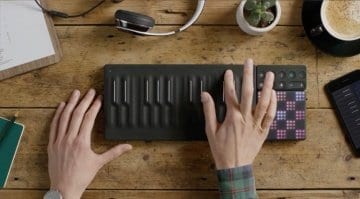 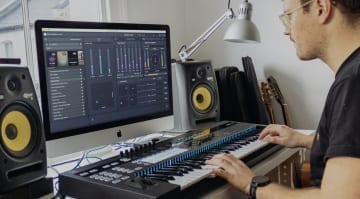 7 responses to “ROLI files for bankruptcy and reboots as Luminary”

A combination of corporate greed and wishful thinking. The Seaboard is a fun toy, but to cover costs (including high personnel costs for their London and NY offices) and turn a profit that satisfies investors, they have to sell them at an absurd price or rely on more and more restrictive subscription models. I can imagine them blocking features in the hardware unless you pay up like a good consoomer, à la Peloton.

So that’s what they are calling boardroom crack dreams these days?

Maybe if they hadn’t shit on all the Android users they would have found more $$$.

This is pretty disappointing… I was iffy on the Seaboard until finally trying one and was an immediate convert. It has been the closest electronic instrument to breach the realm of almost having the expressiveness of acoustic instruments albeit with synthesis. I sincerely hope they don’t abandon the platform and support software, specially editors for using the ROLI with other MPE vst’s and analog synths. There is for instance, still no way to adjust sensitivity on the iOS platform which arguably ushered in MPE before the seaboard even existed… I guess here is looking to Expressive E to take the reigns.

Seems like a wasted opportunity: acquiring ROLI’s visionary hardware and software patents for a mere £5 million, only to scrap them and move into a Lumikeys + subscription business.

Consumer capitolism. It sucks. Imagine if the bottom line was all about what’s best for humanity, life, the world, instead of cashing in as quick as possibe at the expense of anything that might get in the way, including a livable eco system. The ruling class pockets as much wealth/ power as possible while spending all much as it takes to gaslight the world into believing it’s the only way. It gets tiring sometimes