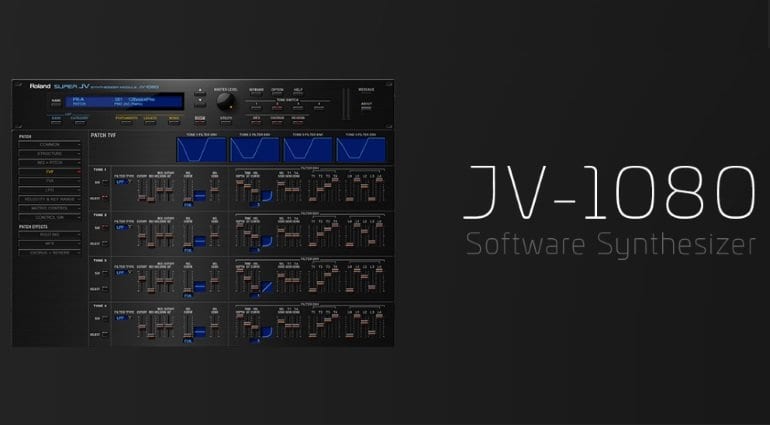 With the latest Roland Cloud update, the corporation introduced a new old software synthesizer – the JV-1080. According to Roland, the digital recreation has the look, feel, and factory patches of the original 90’s sound module, which was very popular in music from the era.

While the plug-in is based on the original JV-1080, it includes many features and enhancements found in its successors – the JV-2080 and JV-5080. These are an expanded effects section, more waveforms, and twice the polyphony. Roland’s goal was capturing its 90’s sound in a modern plug-in, and by the looks of it, they managed to go quite far.

More specifically, the number of waveforms has been increased from 448 to over a thousand, and the original 40 effects have turned to 78, not counting the additional reverb and chorus algorithms. Roland’s engineers also added two more time-variant low-pass filters, a step LFO, and advanced Matrix Control functions.

All in all, the JV-1080 is an exciting release from Roland and a fine preservation of an instrument some may consider a piece of music history. The fact that these coveted sounds are now available for the modern generation of producers ought to bring a smile on everyone’s face.

The JV-1080 is available as part of the Roland Cloud subscription service, which costs $30 a month and gives producers access to all Roland virtual instruments and a community for discussion. The plug-in isn’t available for separate purchase, but Roland does offer a free 30-day trial. 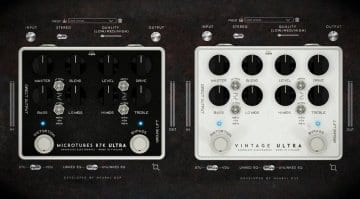