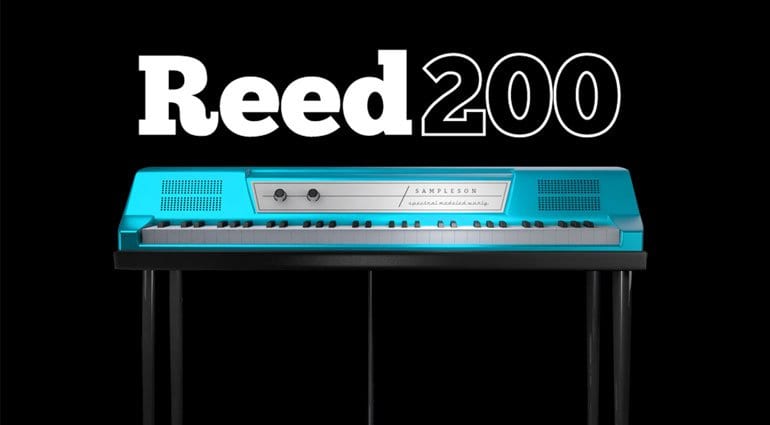 Sampleson has turned their spectral analysis onto the classic Wurlitzer 200a electric piano and with the magic of their Organic Behaviour Algorithm, they’ve captured the sound in just 30MB of samples.

They first did this with the Rhodes piano in their Markus 88 virtual instrument. The idea is that as every sound is composed of sine waves then every sound should be replicable by bringing together the correctly tuned sine waves – it just takes a bit of analysis. That then unlocks the spectral DNA of the instrument and allows Sampleson to recreate the exact timbre and behaviour of the instrument with just a handful of sampled sine waves. It’s like reverse engineering the generated sound to discover the combination of harmonics that created it. 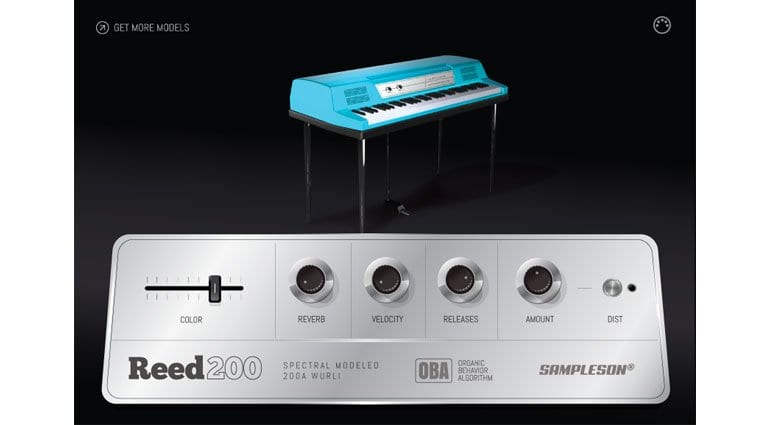 All I really know is that this Reed200, like the Markus 88 before it, sounds great!

Reed200 comes with a “Colour” control that messes with the parts of the spectrum that gives the Wurlitzer its dirt and punch. Other than that there’s control over reverb, velocity, release and a phaser effect. It couldn’t be simpler.

The download for the $49.5 runs as both a standalone and VST/AU plugin on both Windows and MacOS. There’s also a free download of the Dyno Mod effect which is based upon the hardware add-on for the Rhodes. It’s perfect for their Markus 88 but works pretty well with the Reed200 too.