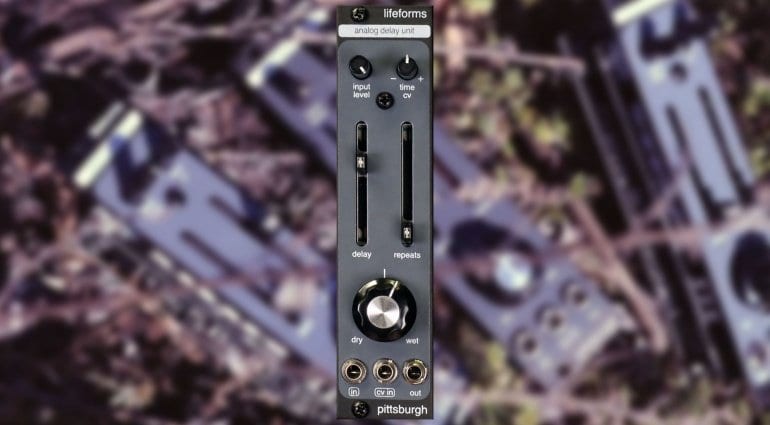 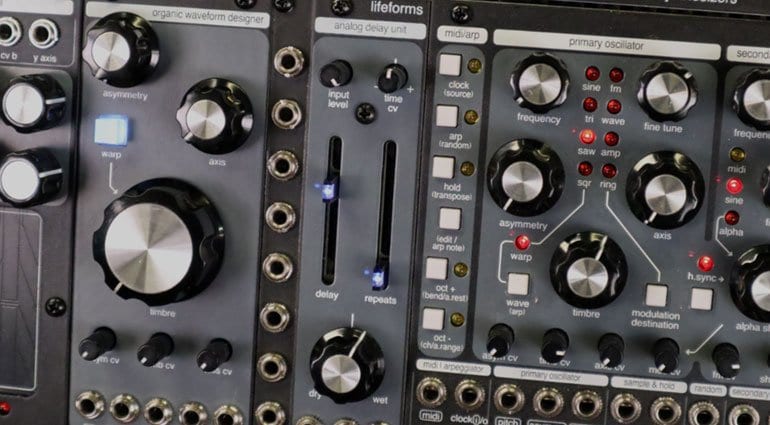 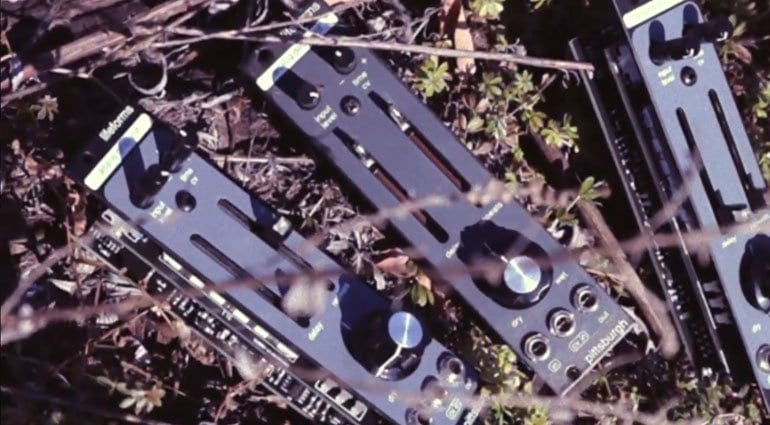 Oh, the satisfaction you get from using something simple that sounds fabulous. The Analog Delay Unit is a wonderfully easy module that will bring the warmth and depth of analog echoes to any system. Two sliders; one controls the delay time, the other the feedback (or number of repeats) and then a nice knob for the wet/dry mix. Ridiculously easy and instantly rewarding. I don’t mean to labour the point but delay modules seem to have taken a bit of a turn into the complex and fascinating, and that’s really cool, but sometimes you just want some echo.

The Analog Delay uses a pair of 4,096 stage BBD chips to generate the voltage controlled delay signal. This is not about the long meandering delays of digital units this is audio signals feeding through a chain of 8,192 capacitors for up to 340ms of delay. But it’s a delay that comes with the warmth and variation normally associate with tape. You can push it a little further with CV control up to 465ms but with some reduced fidelity and high-frequency clock noise bleed.

You have some attenuation on the input signal and a CV input on the delay time which can go positive or negative.

That’s about it, for $199 in 6HP, a completely useful analog delay module. 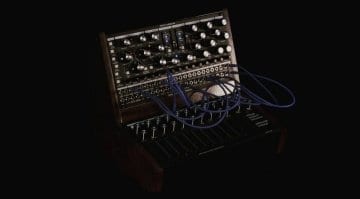 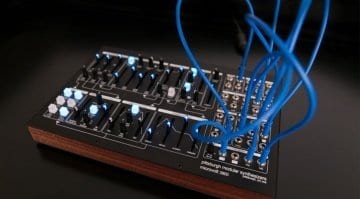 16 May · It’s not "humans". The vast majority of human beings (i.e. nearly everyone) find this utterly absurd. Most people despise speculation and don’t seek mark of prestige, especially when they ...