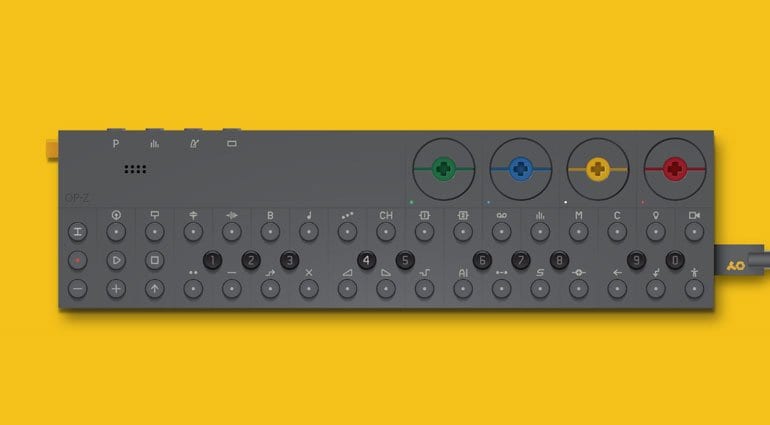 The Teenage Engineering OP-Z gets a new OS update to version 1.2.5 which includes the much-desired sampling mode.

It’s not a massive update but one that many people have been waiting for. It gives the OP-Z the ability to sample and supports the OP-1 sample format including pitch, gain, playmode and reverse parameters. The sampling can be done via the built-in microphone or over USB because one of the other important features in this update is that the OP-Z can now operate as a USB audio interface. That means you can run audio from your DAW directly through it, sample it in and get playing.

You can sample onto all 8 of the musical tracks. The first 4 percussive tracks will slice the sample up, the melody tracks will treat it as an instrument where you can set start/end and loop points. Hit Stop and Record to enter sampling mode and if you have the App attached you’ll see a nice waveform display. You can define the root note, set the recording threshold and gain. Hit Record to sample!

It’s all pretty easy, particularly if you’ve got a screen attached. 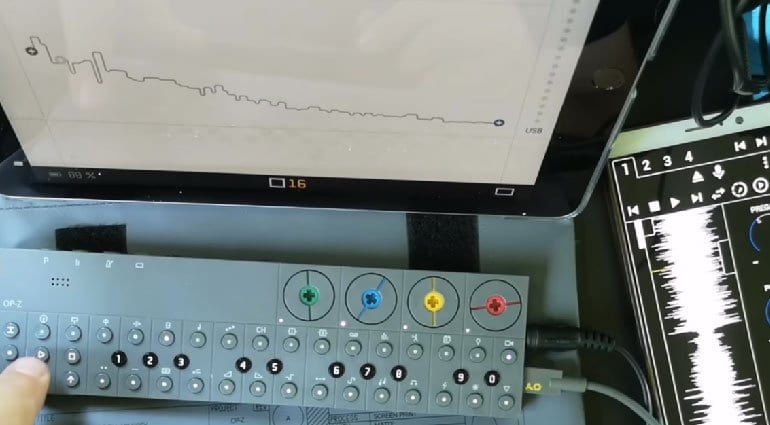 There’s a handful of other improvements and adjustments to sort out stability, some clock sync shenanigans and bug fixes.

If you are an OP-Z user then you’re going to want this update. Head over to the Teenage Engineering website to download.

This video will take you through the sampling process. 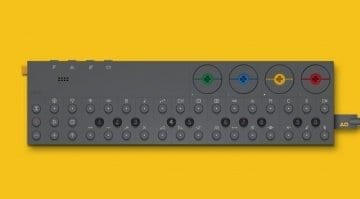