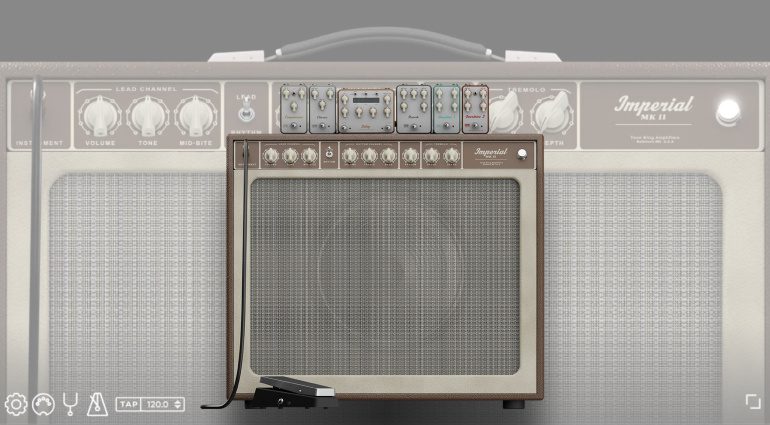 Neural DSP has just released a new emulation of a vintage-style boutique combo, the Tone King Imperial MKII. It’s the perfect way to get vintage ’50s and ’60s amp tones in your recordings, and for a very reasonable price point.

Modelled on the Tone King Imperial MKII, is a boutique 20-watt 1×12 combo, the latest Neural DSP plugin aims to give players vintage ’50s and ’60s Fender-style tones, without the high price expected from a boutique amplifier. As usual, Neural DSP has painstakingly attempted to replicate all the intricacies of these Maryland-built boutique combos, so that you can get the tones within your DAW of choice, as an 64-bit VST / AU / AAX  plugin, or run the application standalone on your Mac or PC. 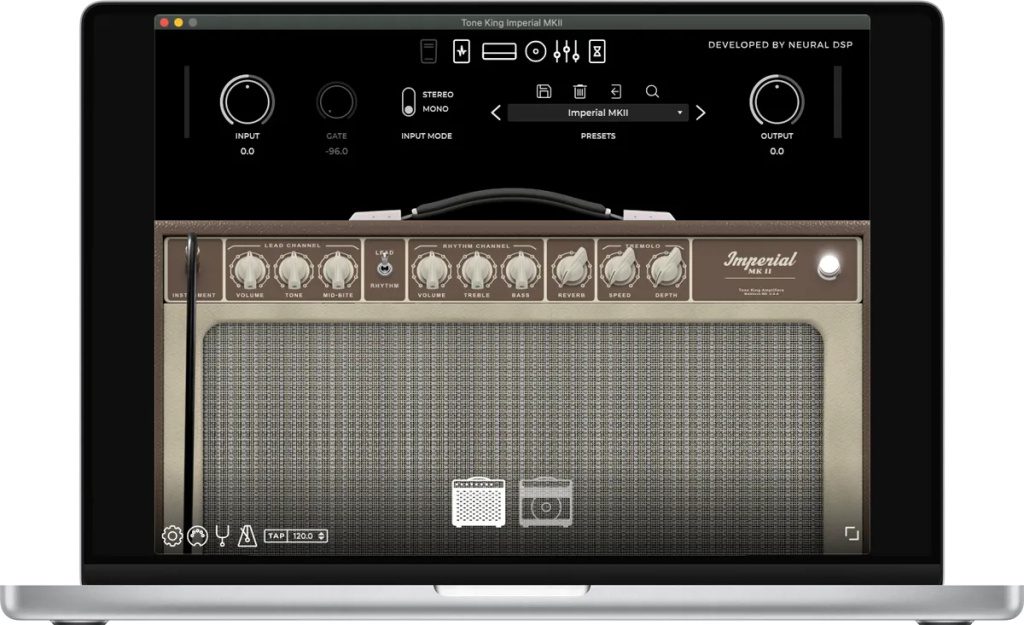 The Tone King Imperial MKII is based on a two-channel setup, with a built-in spring reverb and bias-modulated tremolo, plus an onboard Ironman II Reactive Attenuator. The latter allows you to drive your virtual combo hard for drive tones, and to change the feel of the amp itself.

You also have access to a virtual wah pedal which can be mapped to a MIDI controller, as well as a set of Pre effects; a Compressor for rich, glassy cleans, and Overdrive 1 & 2 for crunch tones. There is also a set of Post effects that includes Chorus and Stereo Delay, both modelled to provide warm Bucket Brigade (BBD) tones, and a Reverb. An onboard 9-band graphic equalizer lets you sculpt your tones even further.

The software includes a cabsim module that offers 100s of IRs designed by 5by5 studios. You get eight virtual microphones which include the AKG C414 B ULS and the Sennheiser MD409-U3. All this should add to give you a great guitar sound using a fairly easy process, simplifying your workflow. It should make life a lot easier when recording at home, where you cannot crank up a tube amp into saturation.

You’ll need a free iLok License Manager and iLok account to run the software on your system. The whole package costs €99, and there is a free 14-day trial available, so you can try before you buy. That’s a pretty good price as an original Tone King Imperial MKII will set you back a lot more. 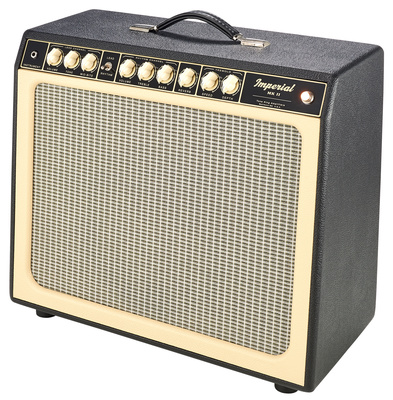 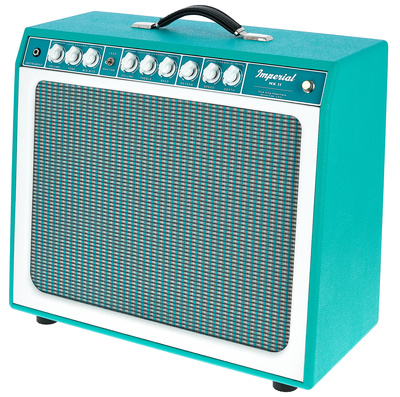 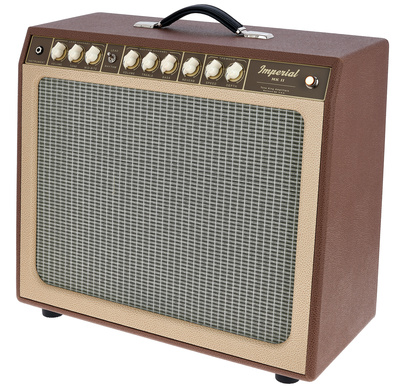 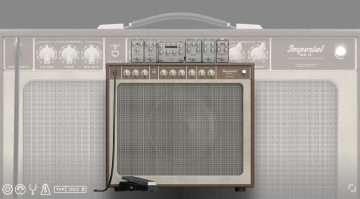 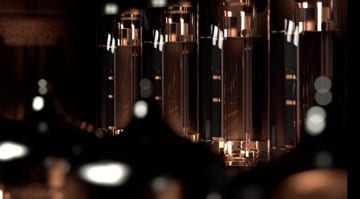 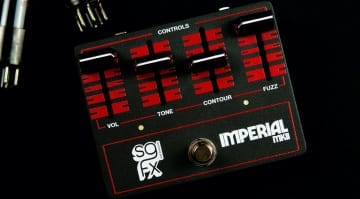 “the latest Neural DSP plugin aims to give players vintage ’50s Fender-style tones”
It should be mentioned that the Tone King Imperial is designed to provide both tweed (50’s) and blackface (60’s) tones.
https://www.toneking.com/products/amps/imperial-mk-ii/

Mariah Carey wants her reverb back!

Btw, I’m sure it sounds great but the promo video…