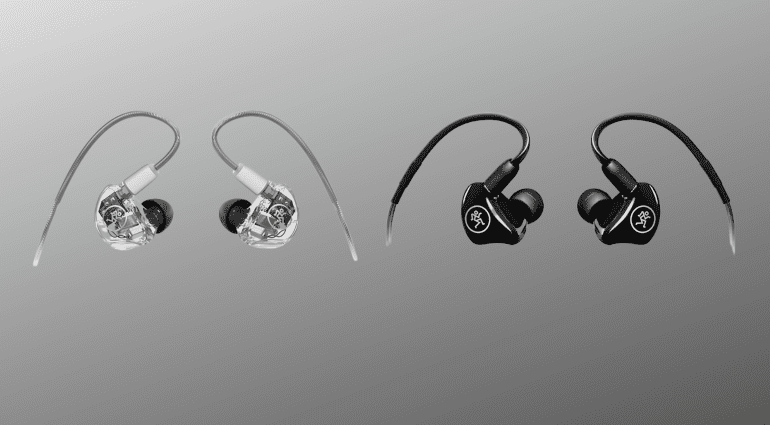 Mackie announced today the full range of MP Series In-Ear Monitors along with the MP-BTA Bluetooth add-on option. The IEM options added today add three high-end options to the MP Series In Ear Monitors range. A bold step by Mackie? It’s not the first time they’ve gone after an established market-place and succeeded… 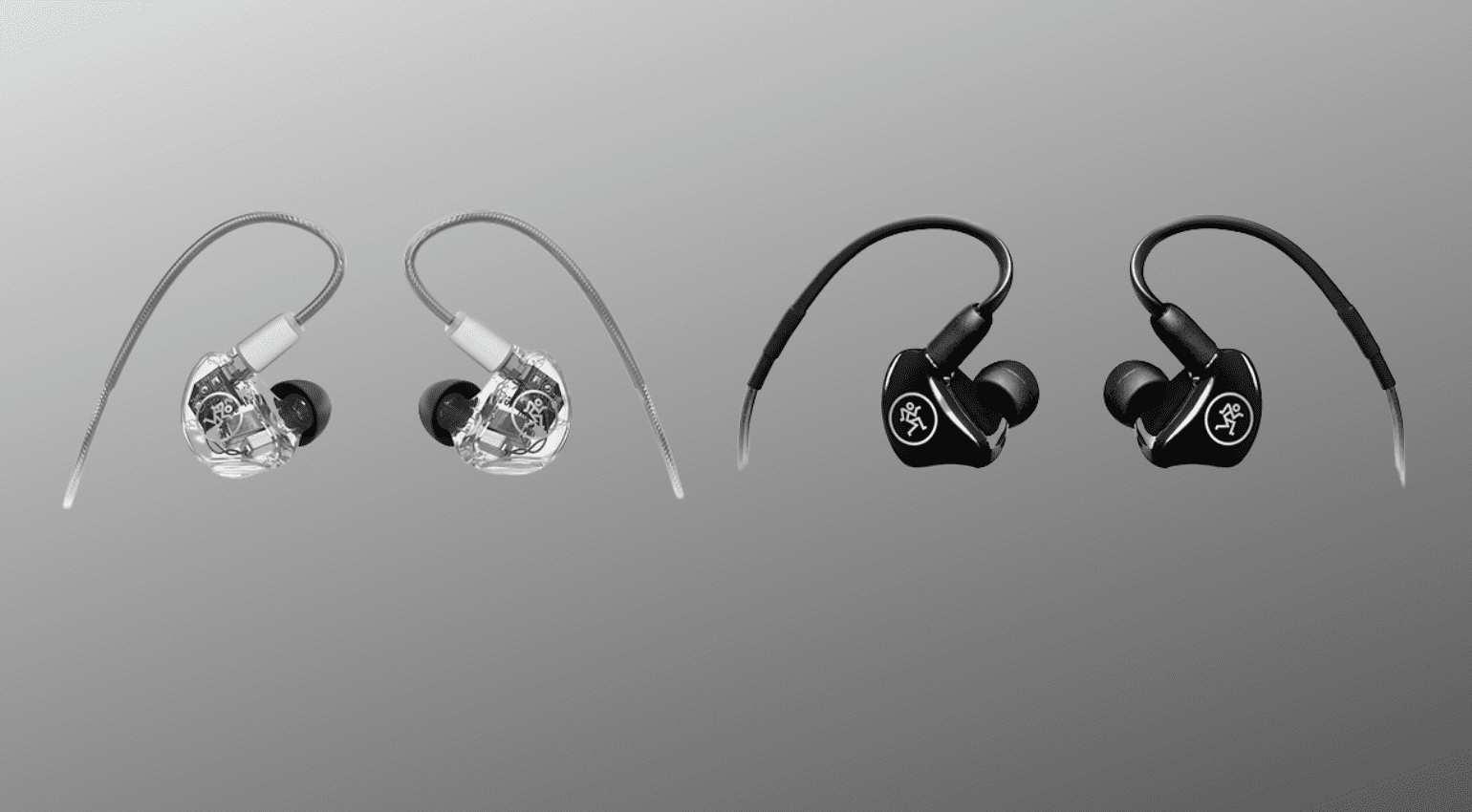 MP Series In Ear Monitors: priced for every pocket

There’s no shortage of IEM solution on the market nowadays with everything from cheap and cheerful earbuds, through to solutions which cost as much as a reasonable hatchback car! Mackie’s MP Series comes in at price points attainable for any musician and promise great bang-for-buck. Detailed specifications are available on Mackie’s webpage, but let’s take a quick overview of the MP Series lineup:

As you’d expect, all the IEM’s in the MP Series have been designed for a comfortable fit to the wearer. Mackie includes a host of goodies with each MP series IEM bundle including earbud tips and a hard carry case. The market for IEMs is diverse nowadays; from mobile audio enthusiasts, who’ll value the isolation and high quality, to professional musicians. We reckon Mackie’s MP Series In Ear Monitors offer something for everyone. 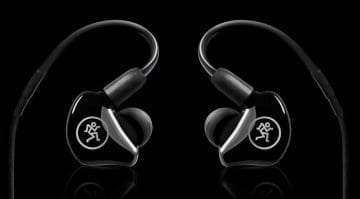 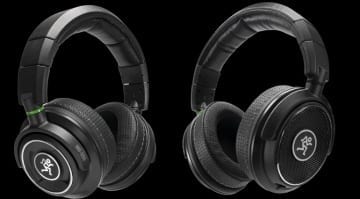