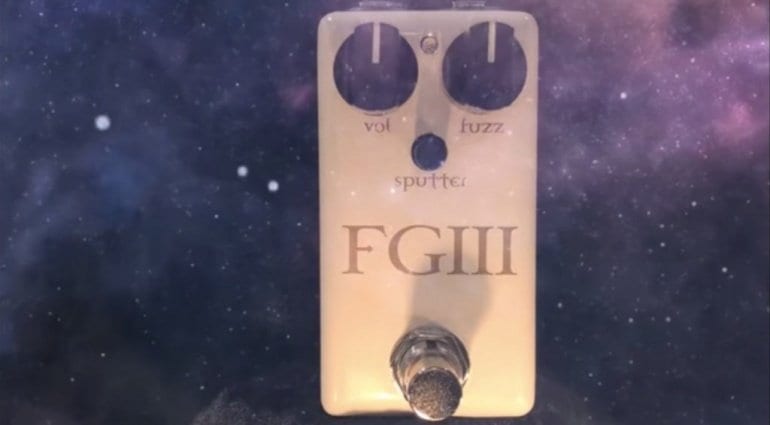 Once upon a time, New Zealand’s Red Witch pedals introduced a new effect, the Zeus. The firm’s first take on a fuzz pedal. Now we have the Fuzz God III and it has an impressive 64 sounds, a simple design and a moderate price. And the first 100 pedals are all hand-signed!

According to Red Witch, the Fuzz God III completes a “holy trinity” of some sort. So is this one the Holy Spirit, the Father or the Son? We have no idea. And it doesn’t really matter – the Fuzz God III should be able to cover just about any fuzz you need. 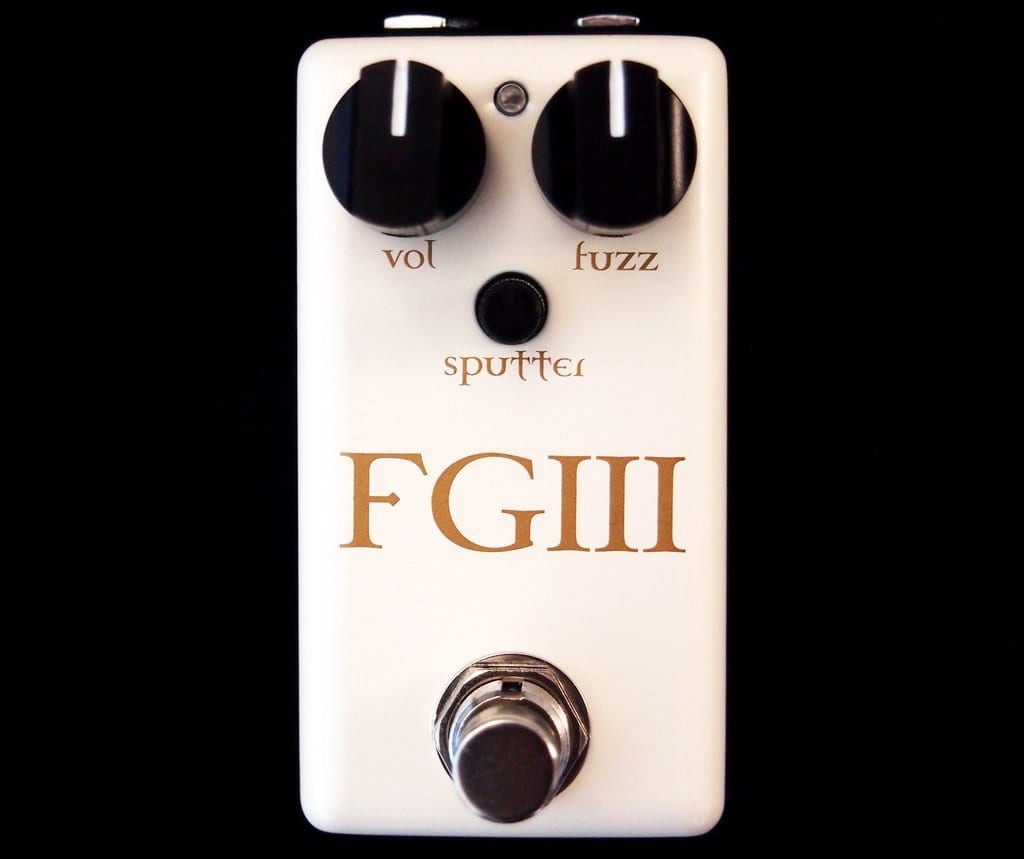 There are 64 fuzz sounds in total. On the top of the pedal, there are controls for Volume, Fuzz and Sputter. Continuing the religious imagery for a second, the real “miracle” is inside, with DIP-switches for extra control. There are 6 switches in total – 1 and 2 are for the gain structure and switches 3-6 control the tonal variations. 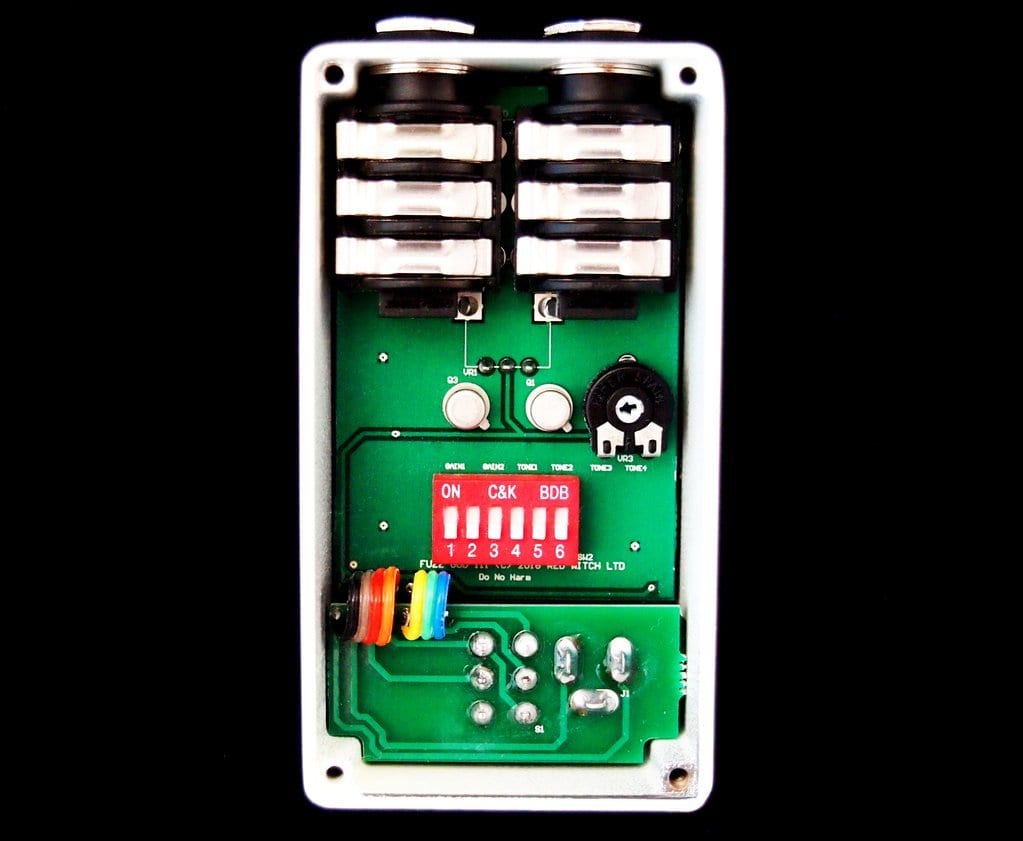 The FGIII is a silicon transistor circuit and with a BC109B and BC109C  shaping the basic fuzz sound.

I’m a big fan of Red Witch pedals. This company makes some great effects. I’ve been using a Deluxe Moon Phaser pedal for around 10 years now and it has never let me down. I have tried the previous versions of their fuzz circuits and found that they are pretty full on, in a good way. I have high expectations for this new version. Especially with all those fuzz variations it has on offer.

The first 100 pieces cost 129 USD and are signed by hand. After that, the Fuzz God III regularly costs 139 USD. The pedal runs off a 9-volt centre negative power supply and does not work from a battery.