Kemper is launching a new Kabinet 1×12 cab at Winter NAMM. They have spent two years developing it and it adds 16 new Speaker Characters in one cab.

The new Kemper Kabinet has been developed during the last two years by the company for their Kemper Profiler system.

The Kemper Kabinet is a combination the Kemper Kone speaker can digitally imprint various speaker characteristics onto one single cabinet. It is currently passive, but there is some talk about also making an active version at some point.

The Kemper Kone is a 12“ full range speaker made by Celestion, especially for the job.

It is controlled and driven by the Kemper Profiler’s DSP to an ultra-linear/full range frequency response, using their own dedicated DSP algorithm. They have made it so that it still has that distinct guitar speaker character though. 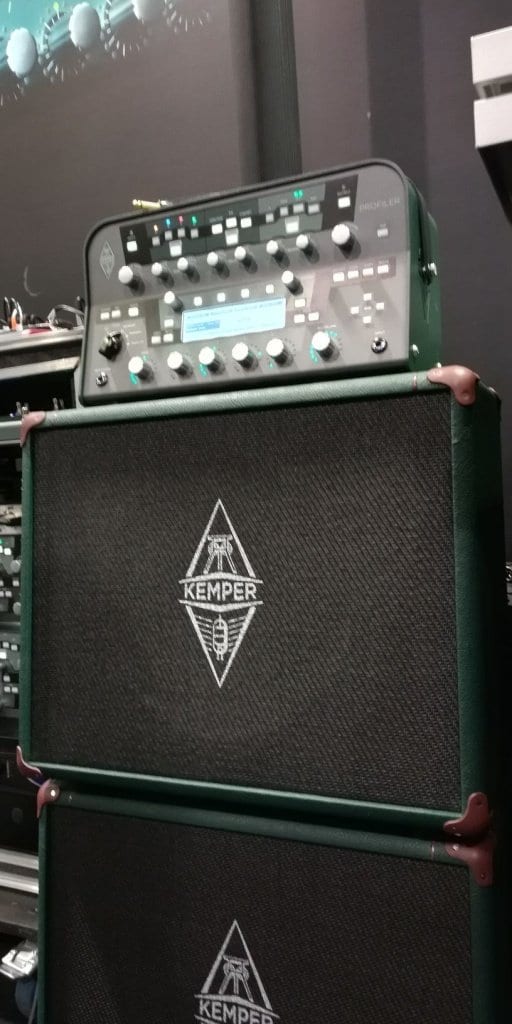 You can use the Profiler’s Monitor CabOff function and the Kemper Kone is switched from full range mode to the Speaker Imprint Mode. You are then using the 16 speaker imprints and they do more than just mimic a mic‘ed cab.

So it should sound and feel more akin to an amp-in-the-room‘ sound. 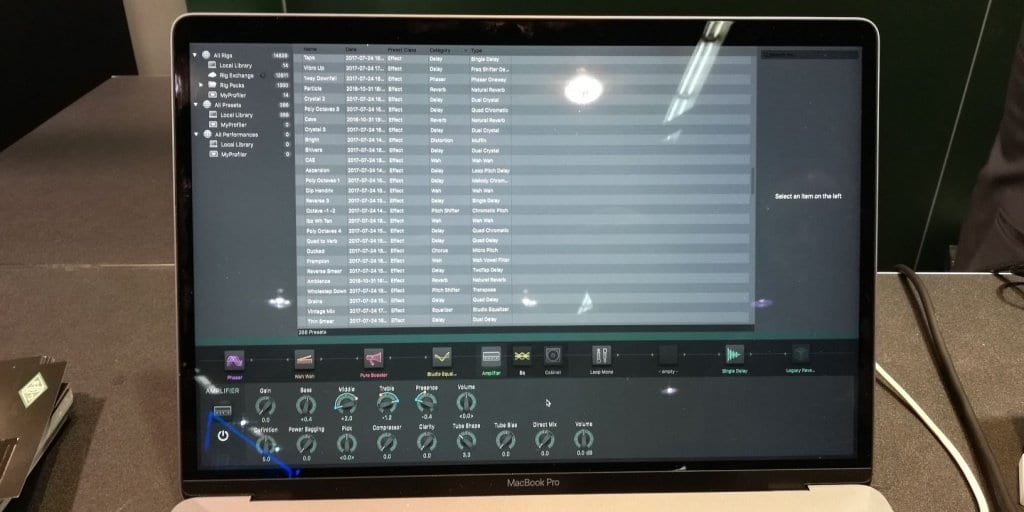 A selection of cones

Imprints models by include Celestion, Oxford and Goodmans Audiom. though there could be more with future software updates. As the DSP of the Profiler holds the ‘intelligence’ of the speaker you can switch individual speaker imprints along your favourite rigs.

Whenever you switch to a full range sound, for an acoustic guitar the Kemper Kone will switch to Full range Mode automatically for you. Music that is fed into the Profiler through the Aux Input will also be played back in Full range Mode.

Even when you play your amp with a Speaker Imprint. So you can have both at the same time, which. is a neat trick

The Kemper Kone can be driven by the power amp of a Profiler Head or Rack, as well as by utilizing any external solid state power amp. Even driving two cabinets in stereo is possible. The Kemper Kone and Kemper Kabinet work exclusively with a Profiler.

27 Jan · Not sure yet, we will know soon though I reckon.

27 Jan · Totally, I'm with you on that one.I left it out, but it should be on the list really. 100% agree with you there. You have impeccable taste.