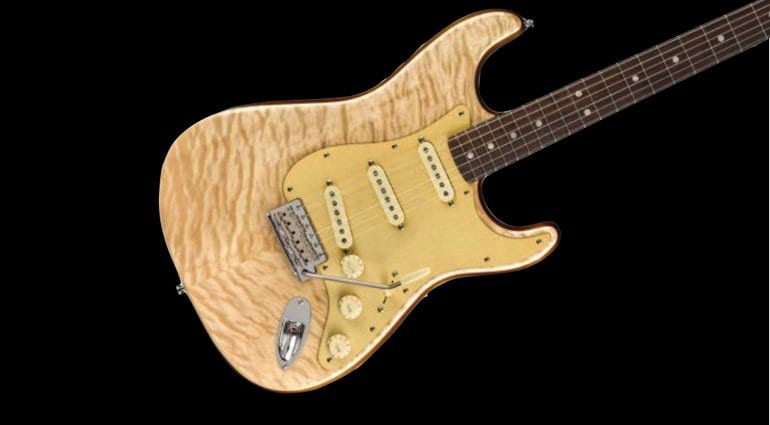 The new Fender Rarities Series will start shipping from April. With one guitar being launched each month, each one a boutique style, quilted maple affair and all of them cost the same amount of money.

A simple enough concept, Fender’s Rarities Series will release a single instrument style monthly.  You’ll  see  a different type of  guitar getting announced once a month, so there is a Stratocaster in April and then a Telecaster in May etc

Each guitar will be a bit special and feature things like premium woods, quilted maple tops, f-holes and high-end electronics. Plus of course really fancy finishes.

You could try and get one of each, but you would need to spend around twenty grand to do so. Although, at just over two grand each, they aren’t ‘that’ expensive. We aren’t talking Jimmy Page Custom Shop Dragon guitar money here. 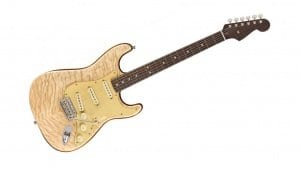 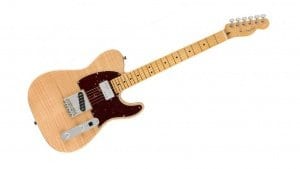 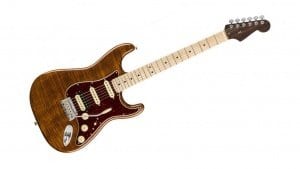 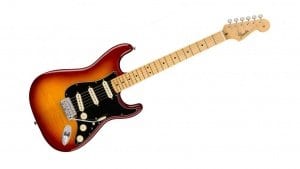 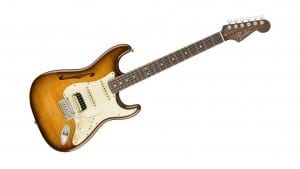 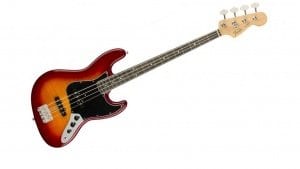 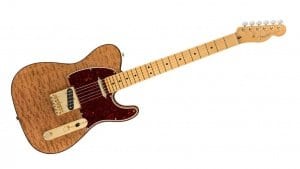 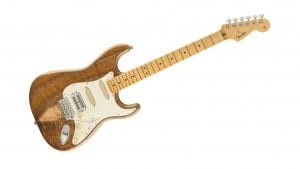 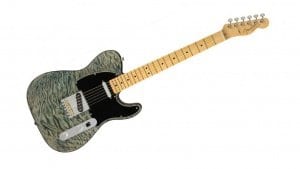 With eight guitars designs and one bass being made available, it should be a nice little earner for Fender. I’m not really a quilted maple top kind of player myself, but these guitars look alright to my eye. A bit too PRS-bling for my tastes though.

My birthday is in September and luckily enough for me, that month is a Telecaster, so if anyone fancies getting me one, I’m fine with that. I’m glad I don’t play bass though, as you have to wait until November to get your hands on that one!