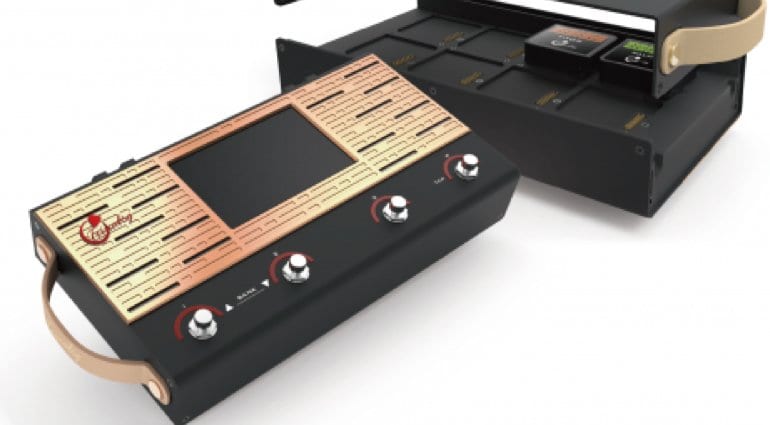 The Trinalog Effects Station is being shown off at NAMM this year and it claims to be world’s first app-controlled, cartridge-based analogue effects pedalboard.

Weighing in at under 4lbs the Trinalog Effects Station is a set of analogue circuits formed into cartridges, that you load into a custom made pedalboard and then control using software loaded on a smartphone via an App.

You can use up to 8 effects at once in the unit itself and also integrate your existing effects pedals via send and returns built into the Trinalog Effects Station, so no need to get rid of your old favourites just yet.

The actual unit itself also has a set of four footswitches to allow you to stomp away and engage effects, just like a real set of effects pedals on a regular pedalboard. It also has a 4.3″ display built in to help you navigate the effects. 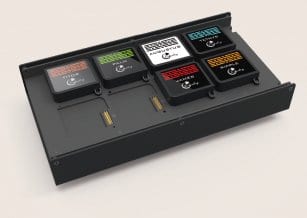 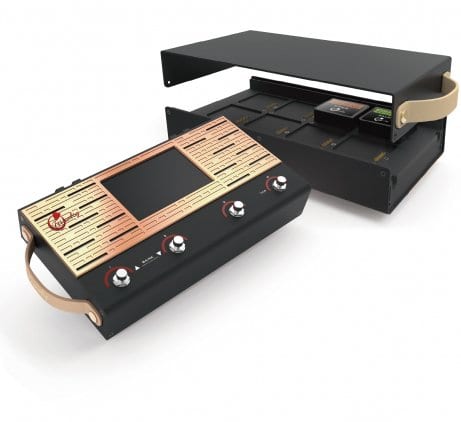 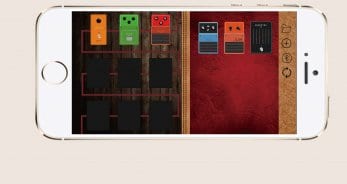 Wireless control and cloud storage are also included with the Trinalog Effects Station so that you can share and organise your effects lists through their online system.

There isn’t much more actual information on the Trinalog Effects Station and it all appears a bit of a walled garden system, as in you have to use their cartridges and so that would potentially limit its appeal to me personally, but if they could open up the system to other known brands then perhaps in time this could be a viable solution?

They have a very basic website that has ‘early bird’ pricing mentioned and a place for you to register your interest but that is about it at the moment. I have put the video below which has a little information on the product, but a lot of the major details are still sketchy at the time of writing. 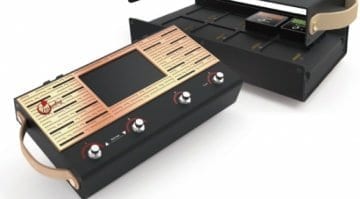