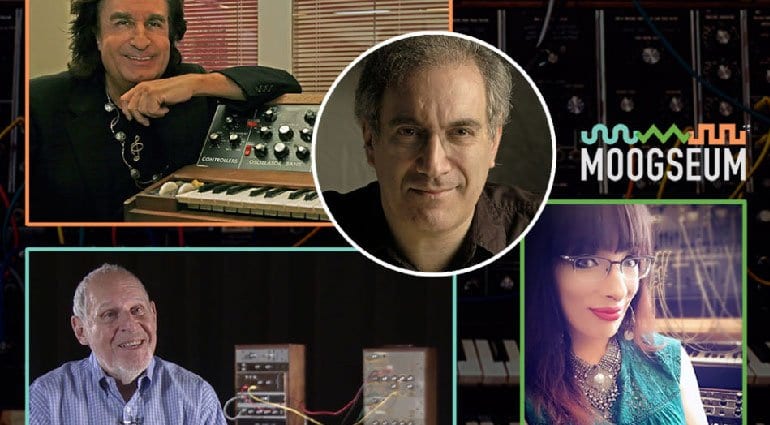 The Bob Moog Foundation has been working toward the ultimate celebration of synthesizers and Moog-ness for some time. At NAMM in January they has a few exhibits on display in a pop-up Moogseum. Now they’ve announced that the grand opening will be in August and will feature Patrick Moraz, Herb Deutsch, Larry Fast and Lisa Bella Donna.

The Moogseum can be found on Broadway Street in downtown Ashevilla, NC. It features eight interactive, immersive or technology-driven exhibits that invite visitors to explore Bob’s life, work and to delve into the science behind it all. How that equates to a 120 year history of sound synthesis I’m not sure but we’re going with it.

The exibits include an Interactive Timeline of Bob’s life, the story of Leon Theremin, and immersive visualisation of How Electricity Become Sound, the recreation of Bob’s workbench, a History of Synthesis interactive timeline and a hands-on Learning Synthesis opportunity.

The jamboree covers three days of events from the Tuesday 13th to the Thursday 15th August. Kicking off with a conversation between Moog co-collaborator Herb Deutsch and music historian Larry Fast. This includes listening to sessions from the rare “Abomination Tape” that Bob sent Herb describing every parameter of the 1964 prototype. Later on legendary keyboardist Patrock Moraz will join in. 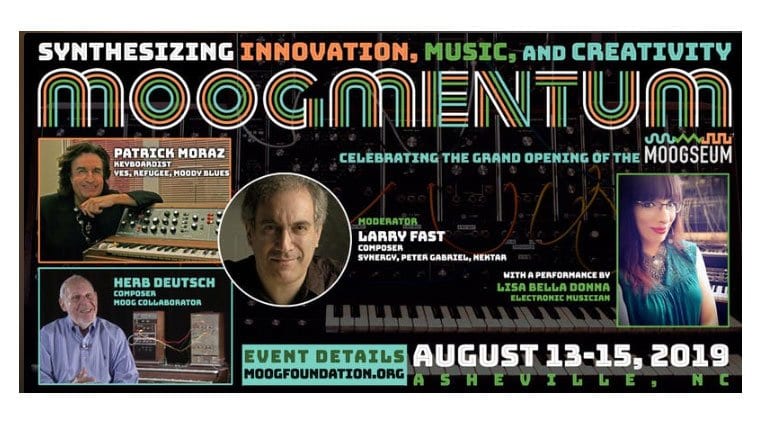 On the Wednesday these three luminaries will take VIPs on a guided tour of the museum, sign some merchandise, unveil the original Moog prototype on loan from the Henry Ford Museum and end up back at their place for dinner.

For Thursday there’s a public workshop with synthesist Lisa Bella Donna followed by a keynote from Larry Fast. At 4pm Michelle Moog-Koussa will cut the ribbon and the museum is open to the public. Lisa will then perform in the evening.

Sounds like an awesome event! Ticket prices vary enormously depending on what you want to do. General admission for all three days (excluding VIP events) is $75. If you’d like to be a VIP then you’re looking at $295. If you want to go to the dinner that’s an extra $125 and if you want to sit at the big boys table then that’s $225. The Thursday is generally free and open to the public with Lisa’s workshop costing just $15 and the evening performance a suggested donation of $5 – that sounds like a good deal to me. 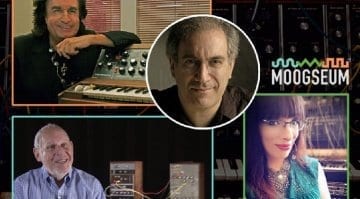 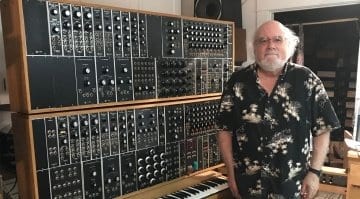 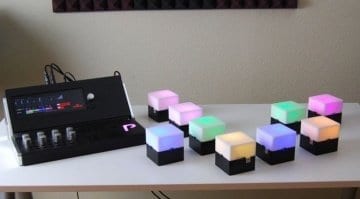 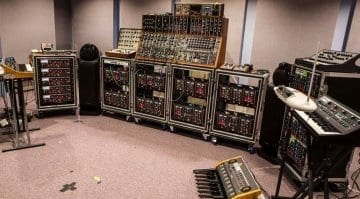 Moog Symposium performance at the University of Surrey 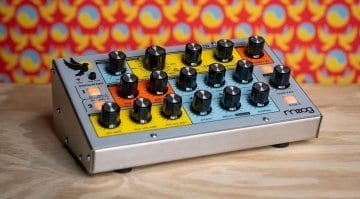