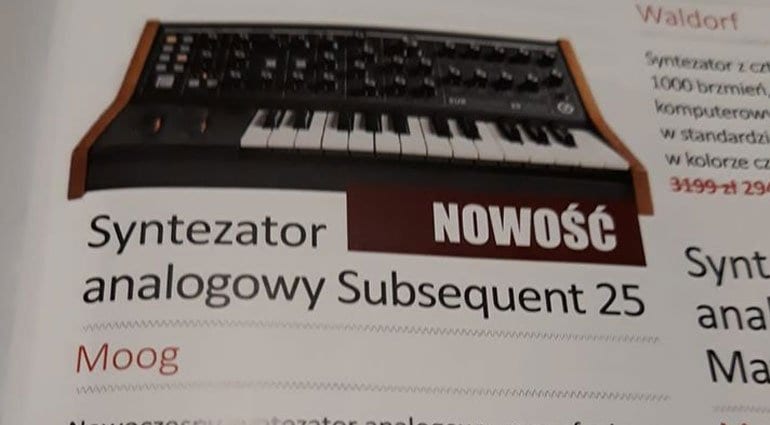 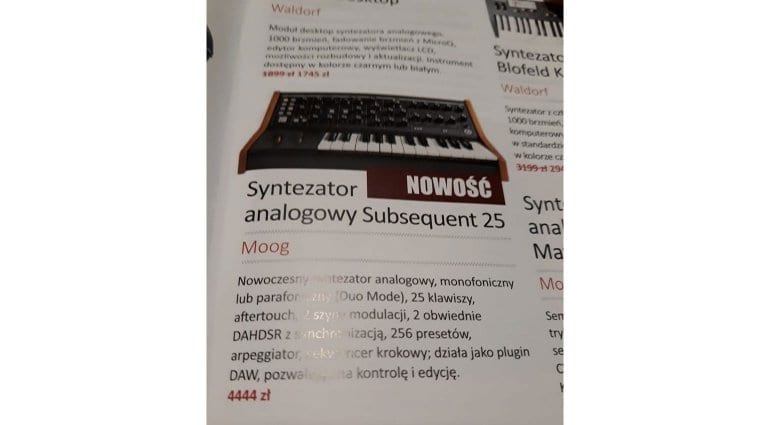 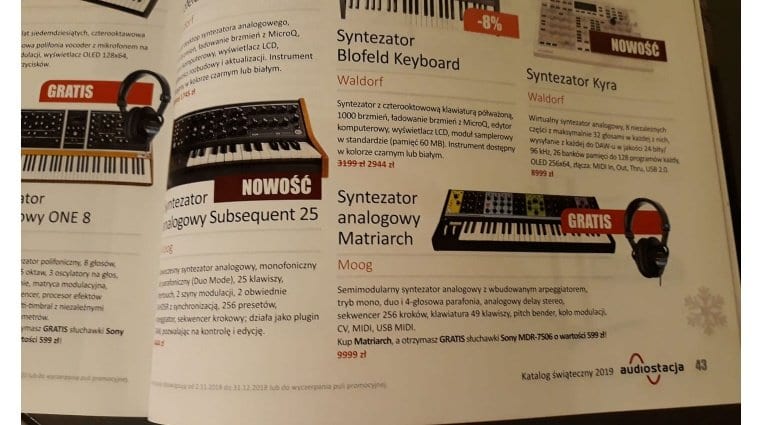 It appears that Moog have a little Subsequent synthesizer up their sleeve. Printed in a Polish magazine from Audiostacja.pl and posted on Facebook, Reddit and Gearslutz is a photo and description of a Moog Subsequent 25.

Rather than a smaller version of the Subsequent 37 this looks to be more like an upgrade to the Sub Phatty released in 2013. From the slightly dodgy picture the layout looks pretty much bang on to me. However, it does also incorporate some of the Sub 37 features. According to the description the Subsequent 25 is a monophonic analogue synthesizer with a Duophonic mode, a 25 note keyboard with aftertouch, 2 DAHDSR envelopes, 256 presets, an arpeggiator, step-sequencer and a software editor plug-in. 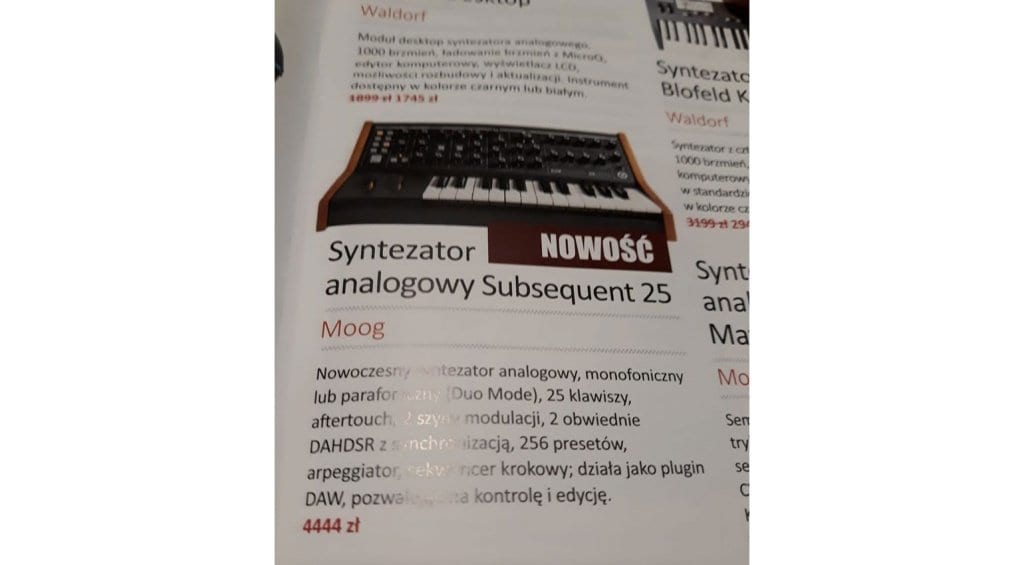 Some commentators have pointed out that the date at the bottom of the page says “2018” but the rest of the page has products like the Moog One and Matriarch which were not announced in 2018 and it says 2019 elsewhere. Also, a Google Search reveals that the Skylark Music Store briefly listed a Moog Subsequent 25 and this image from Facebook lists it at $1,167.84. 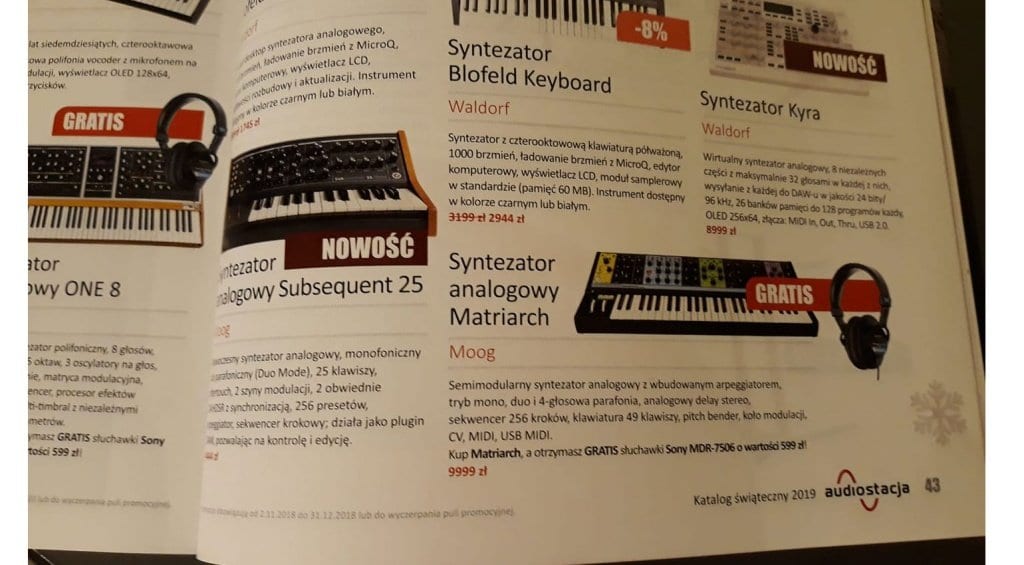 That price would be about right for a smaller Sub 37 but seems expensive when compared to the £600 Sub Phatty and £800 GrandMother. But we will see.

No official word from Moog yet this morning. Maybe it’s planned for a NAMM release although Skylark did list it as in stock. In any case a new Moog is always exciting. 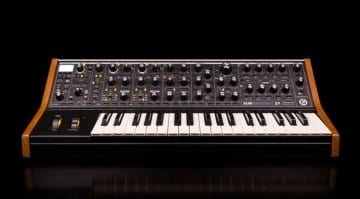 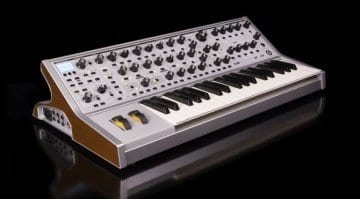 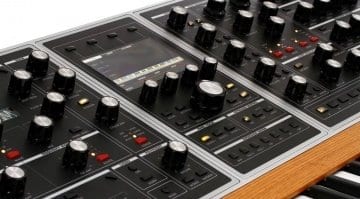