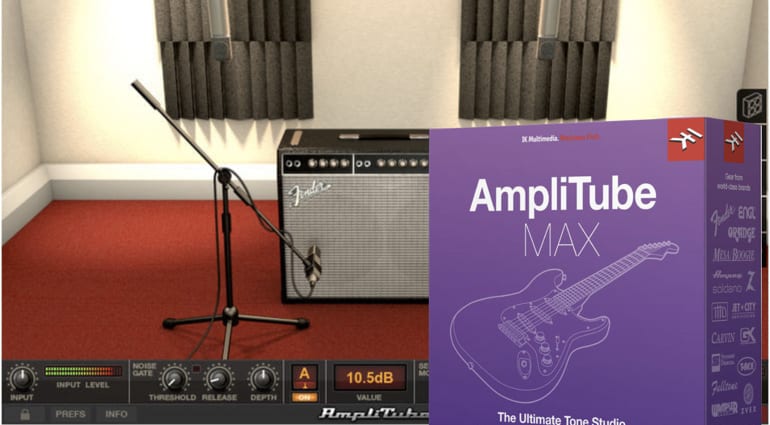 If you’ve been thinking of signing up for IK’s virtual amp rig, now is a good time to jump in. You can pick up the award-winning Ik Multimedia AmpliTube MAX and AmpliTube 4 software at almost 50% off the usual retail price at Thomann! The deal for new users includes both versions of the guitar amp and rig simulation software, so no matter from what angle you look it, this is a great buy.

The IK Multimedia MAX bundle gives you an staggering array of virtual guitar rig components and includes everything you need to get a great sound in your DAW of choice. You can also run it as a standalone program. 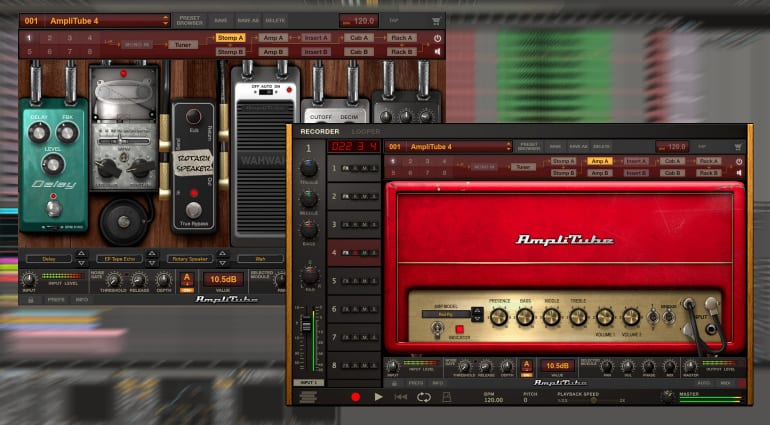 A Shed Load of Tone

It includes the following emulations:

I’ve been using AmpliTube 4 since its first came out, being a long-time AmpliTube customer – since its very first iteration, in fact. If you like a lot of variety and want something that integrates into a virtual studio easily, then you cannot go wrong with this bundle. At the current deal price it really is a steal. The bundle runs as either standalone, VST2, VST3, AU and AAX native. 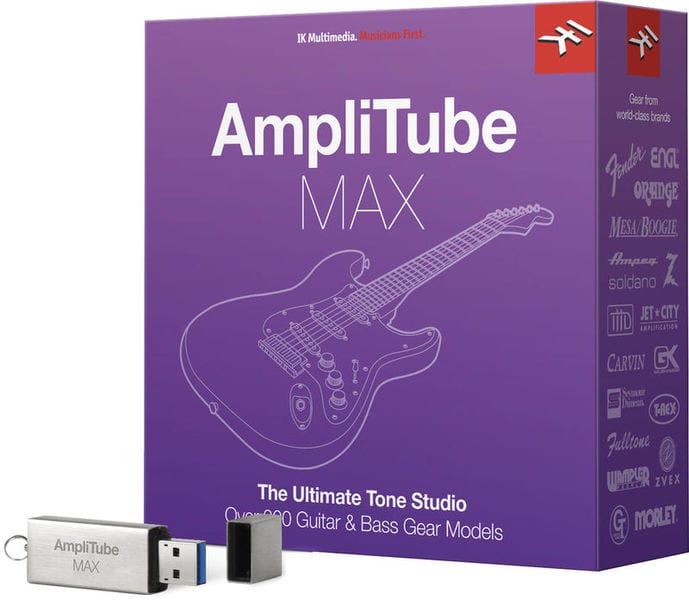 Thomann also has a cracking deal on the regular version of AmpliTube 4 as well. You can pick that one up from here.

This version gives you many of the package’s core elements and allows you to expand it as you go by using the Custom Shop to add on the extra parts when you need them. It also runs a either standalone, VST2, VST3, AU and AAX native. 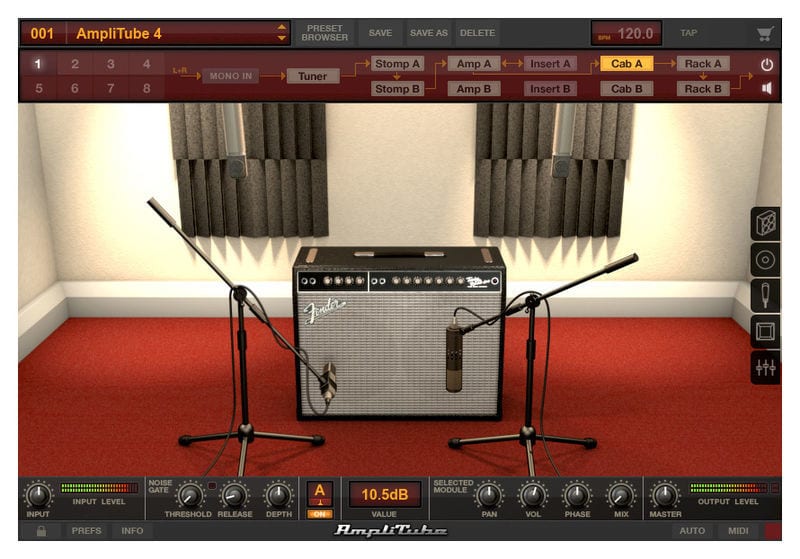