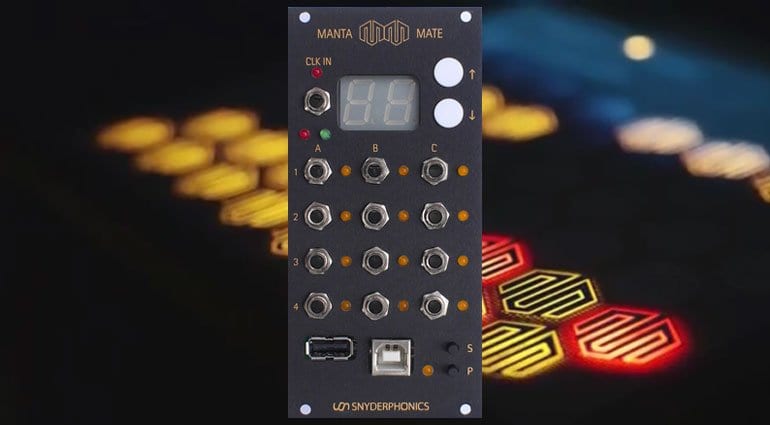 The Snyderphonics Manta is a remarkable touch-sensitive, hexagon array, USB MIDI controller. Up until now it’s been controlling computers over USB. However, Snyderphonics have just announced the MantaMate, a 12 hp Eurorack module that interfaces your Manta directly to your modular system. That brings with it quite a selection of very cool functionality.

First and foremost the MantaMate acts as a USB host for the Manta. This allows the Manta to act as a sequencer and keyboard style controller. But that’s not the half of it. It can also act as USB host for any other USB-MIDI devices such as your MIDI controller keyboard, Launchpad or whatever. It will support HID joysticks and game controllers. It can also be plugged into a computer as a USB device and provide MIDI-to-CV conversion out of your DAW. You don’t need a Manta to do any of this, just the MantaMate – that’s extremely cool.

The MantaMate takes all your USB MIDI and routes it to the 12 CV outputs while having a single input for trigger and gate. It can handle monophonic notes or up to 4-note polyphony and has microtonal scale functionality.

Combined with the Manta it’s able to store sequences and device configurations. The Manta sequencer mode provides two sequences of up to 32 steps on two “pages” or up to 16 steps on a single “page”.

The Manta is a really intriguing controller. 48 touch sensors with continuous control, note on/off and velocity. Or they can be combined into a large X-Y control surface. It has a couple of sliders and some buttons that are all assignable. I’ve not come across it before and it looks pretty awesome although it’s not cheap at $775. 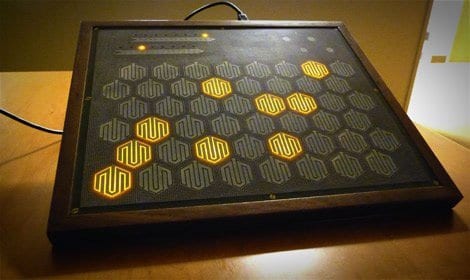 But perhaps the genius in the MantaMate is in its connectivity to everything else. In many ways, for me, the synergy with the Manta is secondary to the integration of other possibilities. I’m also not sure how many devices it can support at one time or how you choose the CV destination, but as it stands it’s a very interesting module. Similar of course to the Expert Sleepers FH-1, which is also half the price. So I look forward to hearing more about the MantaMate and what more it can offer.

Snyderphonics are taking pre-orders now for $425 or £435 for the banana jack option (requires soldering), and it should ship in July. More information on the Snyderphonics website. 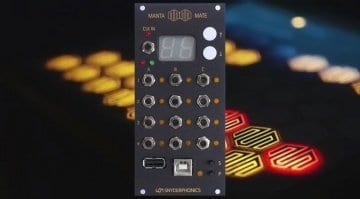 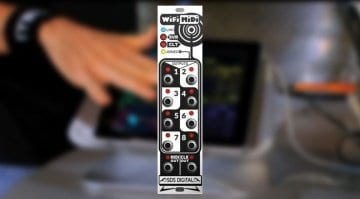 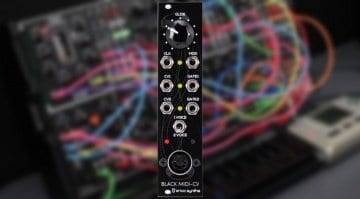 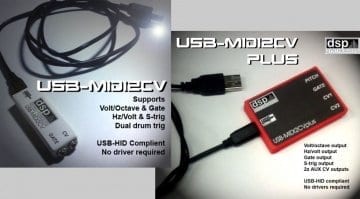 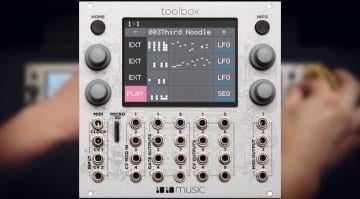