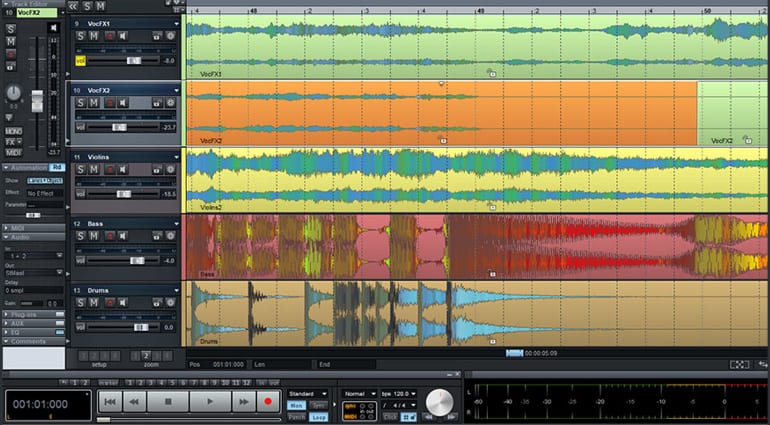 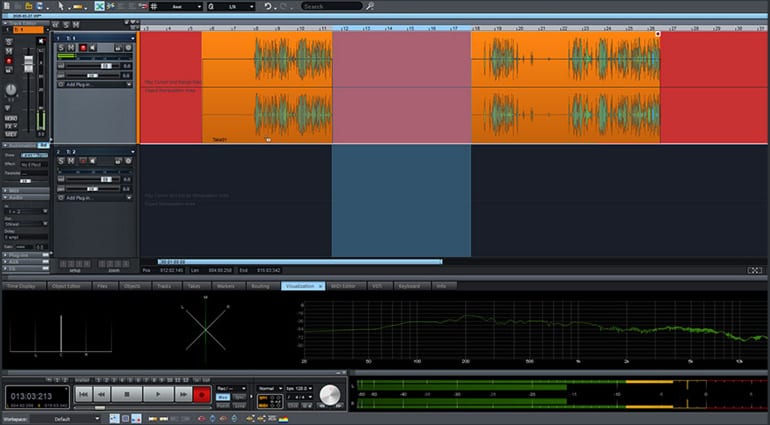 Magix has released Samplitude Pro X5. The latest version of the DAW adds ARA2 and MPE support. It also comes with a number of workflow improvements and features you’d expect from a modern DAW, including a tempo track, automation shapes and more. The software is on sale at 50% off until April 28th!

Samplitude has come a long way: With roots deep in the 90s, the DAW seemed to lose ground to competitors for a while, before catching back up with the releases of Samplitude Pro X3 and X4 in 2016 and 2018, respectively. Two years have passed once again, which means that it’s time for the next version number: Samplitude Pro X5, which was just released by Magix.

As far as I can tell, there aren’t any groundbreaking new features that change the way we think of DAWs. But it looks like Magix has once again added some features that we’ve come to expect from modern DAWs, which should make Samplitude a more attractive option for professionals.

Following up on the Melodyne integration introduced in version X3, Samplitude Pro X5 now supports ARA2. This means that audio data can be transferred in real time between the DAW and ARA2 compatible plug-ins. If you’re a heavy user of Melodyne and other ARA2-enabled plug-ins, this can be a big time saver.

Two of the new features are ‘must haves’ that had been missing from Samplitude for some reason until now: a dedicated tempo track and automation shapes. The tempo track lets you insert tempo and meter changes and use automation to create tempo transitions. With the new automation shapes, it’s now possible to create gradual transitions between automation nodes using a variety of pre-defined curves. Both are essential features, and it’s good to see that Samplitude is catching up here. Another workflow improvement is WaveColor, which was introduced in Samplitude’s sister software Sound Forge Pro 14 in March. This feature visualizes the audio content of waveforms using contrasting colours. Magix claims that this helps to identify pitches and sound characteristics, as well as noise and other artifacts.

The new monitoring section lets you define and switch between multiple monitoring paths. You can also add effects to the monitoring busses. With features like a nice big volume knob, dim, mono and phase invert buttons and a talkback option, the monitoring section does of many of the things a hardware monitor controller does. This looks like a very useful feature that I’d like to see in other DAWs, too.

Finally, there can be no DAW update without new effects and instruments, and Samplitude Pro X5 has something to show here, too. The software comes with 11 new software instruments and the Convology XT Complete convolution reverb.

As before, Samplitude Pro X5 is available in a more fully featured Suite version with additional content and bundled software. In addition to Samplitude Pro X5, the Suite edition includes Steinberg Spectralayers Pro 6 and 7, the entire coreFX Suite, as well as iZotope RX Elements and Ozone 9 Elements.

But here’s a great deal: if you hurry up, you can grab Samplitude for half the price! The discount is even greater for the Suite version. When you click this link, you can get Samplitude Pro X5 for only USD 199 and Samplitude Pro X5 Suite for USD 249. This offer will expire on April 28th, 2020. 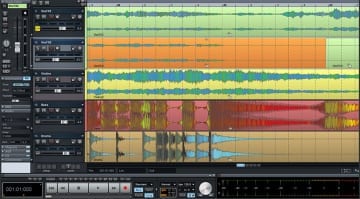 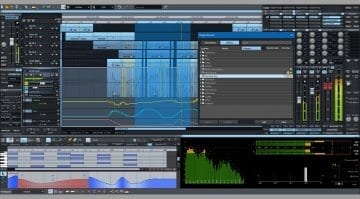 Samplitude Pro X4 is here: does it have something to show? 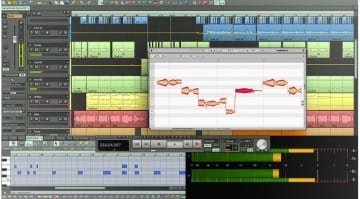 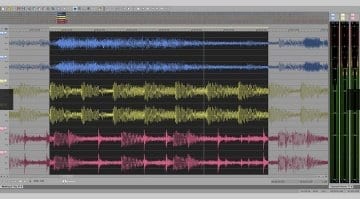 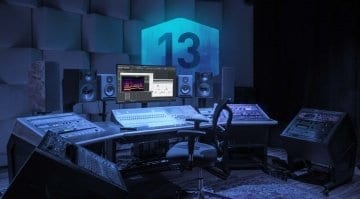