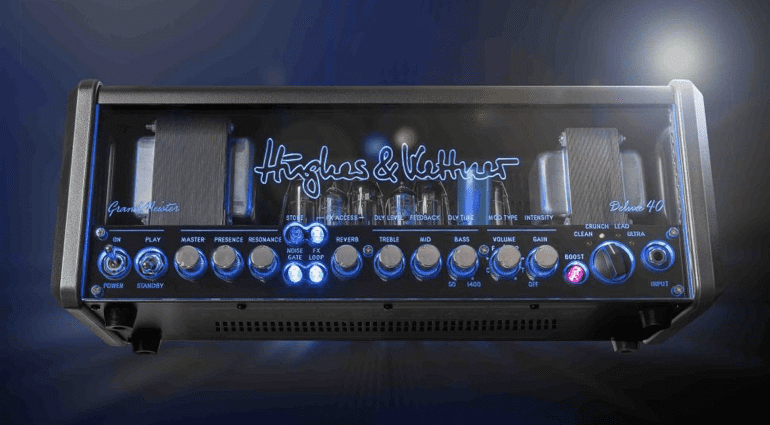 Hughes & Kettner’s new GrandMeister Deluxe amplifier is a four-channel head with built-in effects and digital control via the GM40 Remote app for iPad or an optional MIDI foot controller. It boasts 128 memory slots for your various patches, 40 Watts of power and a full tube amp section – with digital control and programmability.

H&K have packed in a serious amount of control into one amp head, which is switchable between 40W,  20W, 5W,  1W and even 0 Watts. There is a Red Box AE included with built-in ambience effect for when you want to record. With iPad integration and full MIDI control via a footswitch as well, this amp could be a great all rounder.

Yes, the GrandMeister Deluxe has four separate channels that can go from sparkling clean through to heavy distortion, with a bit of everything in-between. It also has the ability to save all your favourite settings to one of the 128 presets location for instant recall. 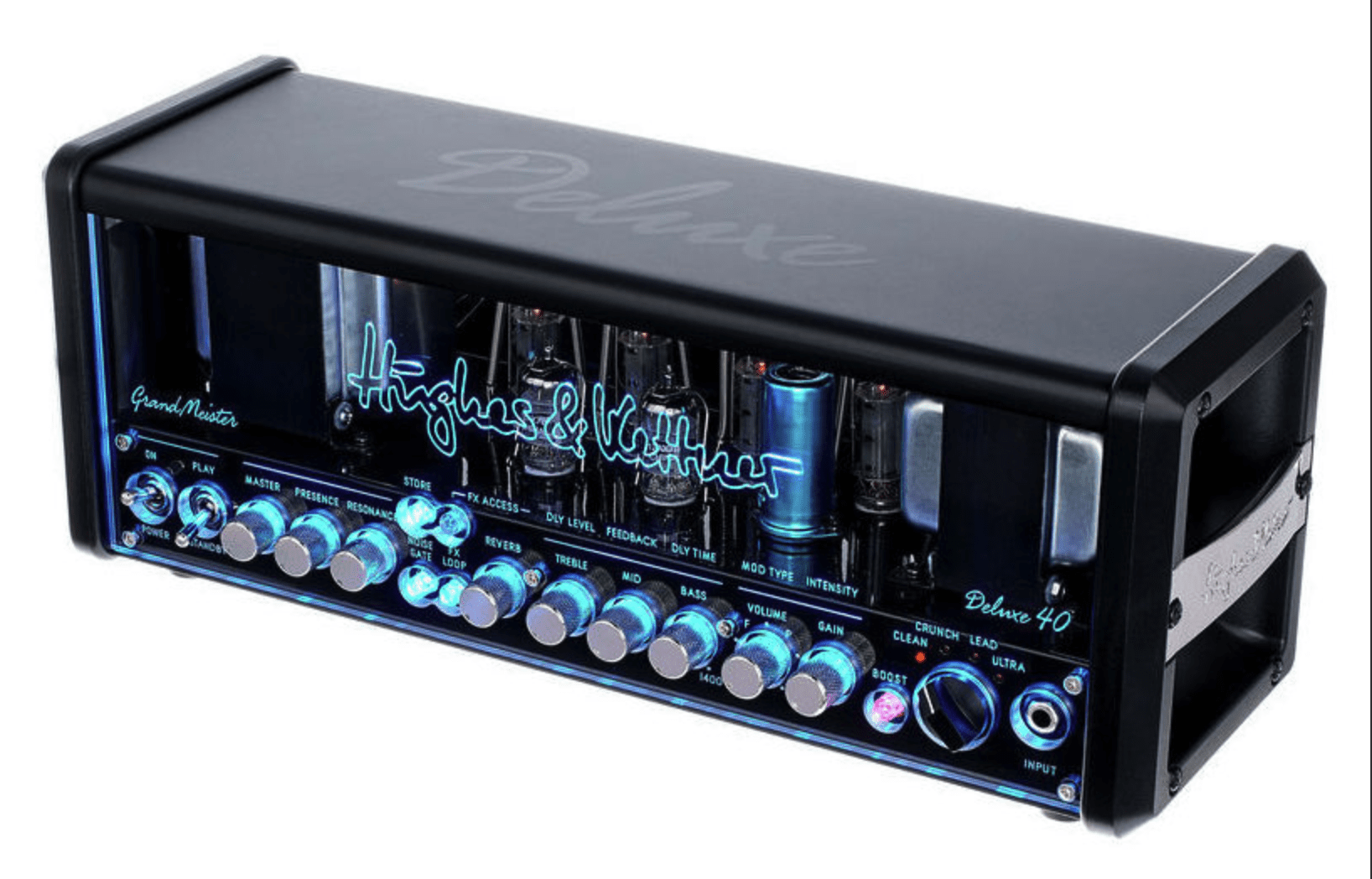 The amp has a built-in noise gate as well as a range of other effects including reverb, tappable delay, flanger, phaser, chorus and tremolo. When you factor in the ability to use the onboard power soak to drop down your output wattage, it all makes for a very versatile studio recording, live gigging or home practise amp.

It sounds like a Swiss army knife of an amp head, in that it has a bit of everything included. Of course, you will have to like its core sound to want to buy one, and to be fair it sounds pretty good. There are a few audio demos floating around the web and I have included one below for you to listen to.

GM40 REMOTE is downloadable for free from Apple App Store 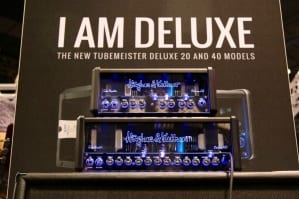